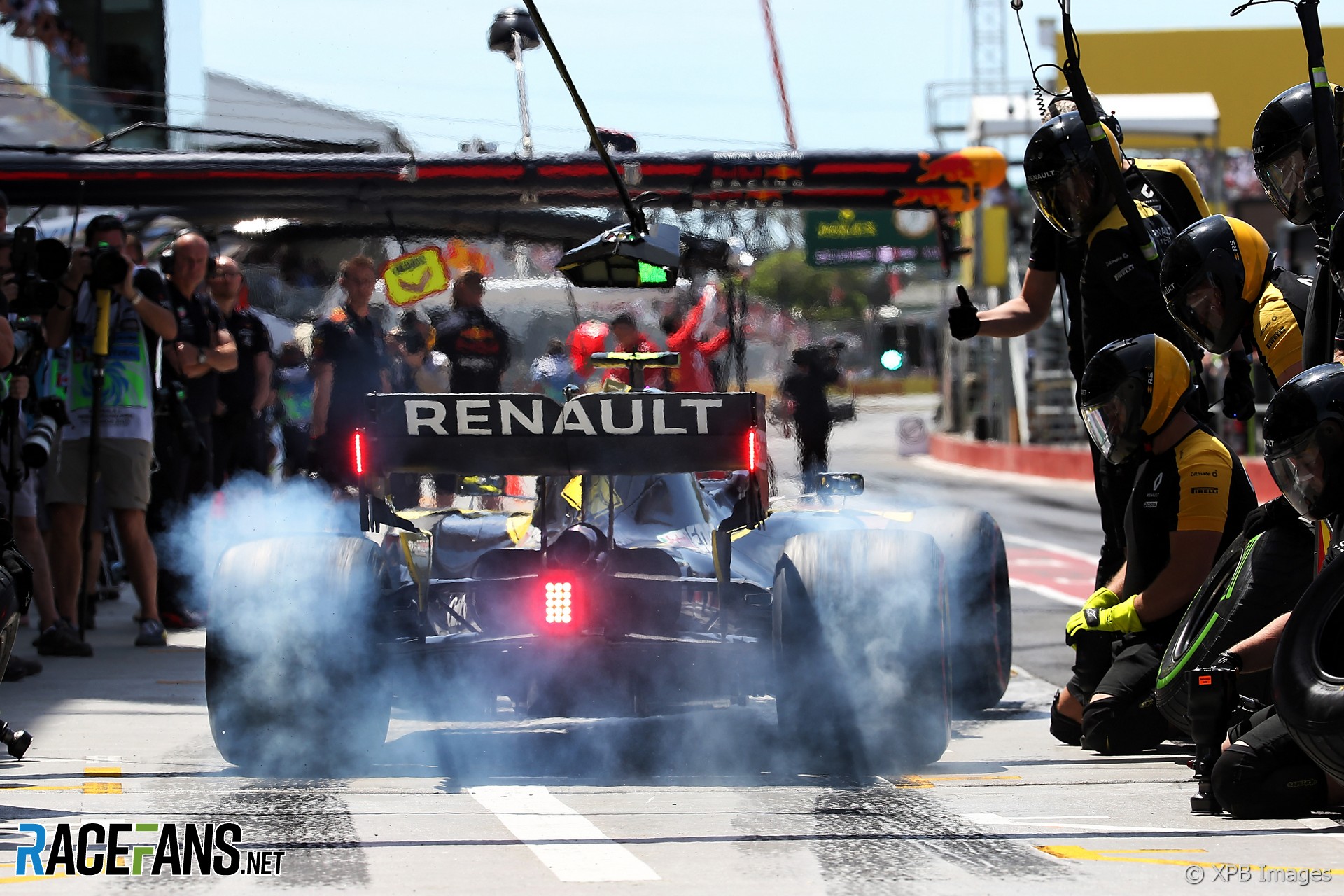 Pirelli racing manager Mario Isola has said that planned removal of tyre blankets from F1 in 2021 will have a bigger impact than any tyre size change, with only limited learning possible from F2.

Speaking in Canada, Isola confirmed that Pirelli were working to a plan to remove tyre blankets from the sport in 2021. The tyre manufacturer, who have secured the contract for F1 until 2023, say that removing the blankets be a much bigger challenge to them than the change to 18″ rims.

“We’re working with this in mind. Obviously, as I said many times, it is a big technical challenge – probably bigger than the change in size. But the plan at the moment is for no blankets, unless there is some last minute change.”

Tyre blankets are used to get slick tyres up to their optimum operating temperature from the moment cars go out on track, rather than drivers having to work heat into the rubber. Pre-heating racing tyres is not unique to F1 and the use of blankets, to keep them perfectly warm until the very last second during a pit stop, had had been considered a safety priority until last year.

Isola confirmed that development on the 2021 compounds had already started, with a view to create tyres suitable for use without pre-heating.

“We are developing compounds and we already started to develop compounds with that in mind, that we have to use them without blankets.”

Formula 2, the junior series intended to most closely feed into F1 and whose tyres are also supplied by Pirelli, already does not use tyre blankets.

After a shakedown at Mugello, it’s the first proper test in Spain this week. These tyres will be raced in #F2 next year. It's the F2 car of tomorrow… today!#Fit4F2 @pirellisport pic.twitter.com/XTjGbhaXVk

Tyre testing for F2’s latest 18″ compounds, which are introduced to the feeder series, started in Jerez today. However, Isola said that limited learning would be possible from the junior series’ tyres, despite similarities, owing to the significant difference in energy stored in the tyre between F1 and F2.

“Formula 2 tyres are the same width as the current F2 and we increased the diameter as well but not 720, it will be 705, so it is in line with Formula One – it is a different size, a different car but the modification is in line.

“I’m sure we can collect useful data from Formula Two, don’t forget though that the Formula 2 car is, in terms of stress on the tyre and load energy, a lot less than Formula One.”

Isola confirmed that minimum tyre pressures (which are measured at high and low temperatures) as well as maximum tyre temperatures and camber were planned to remain enforced by F1 regulations.

“The plan is to keep the same system, to enforce no more than blanket temperature because we don’t have blankets, so for sure a minimum starting pressure and a maximum camber.”