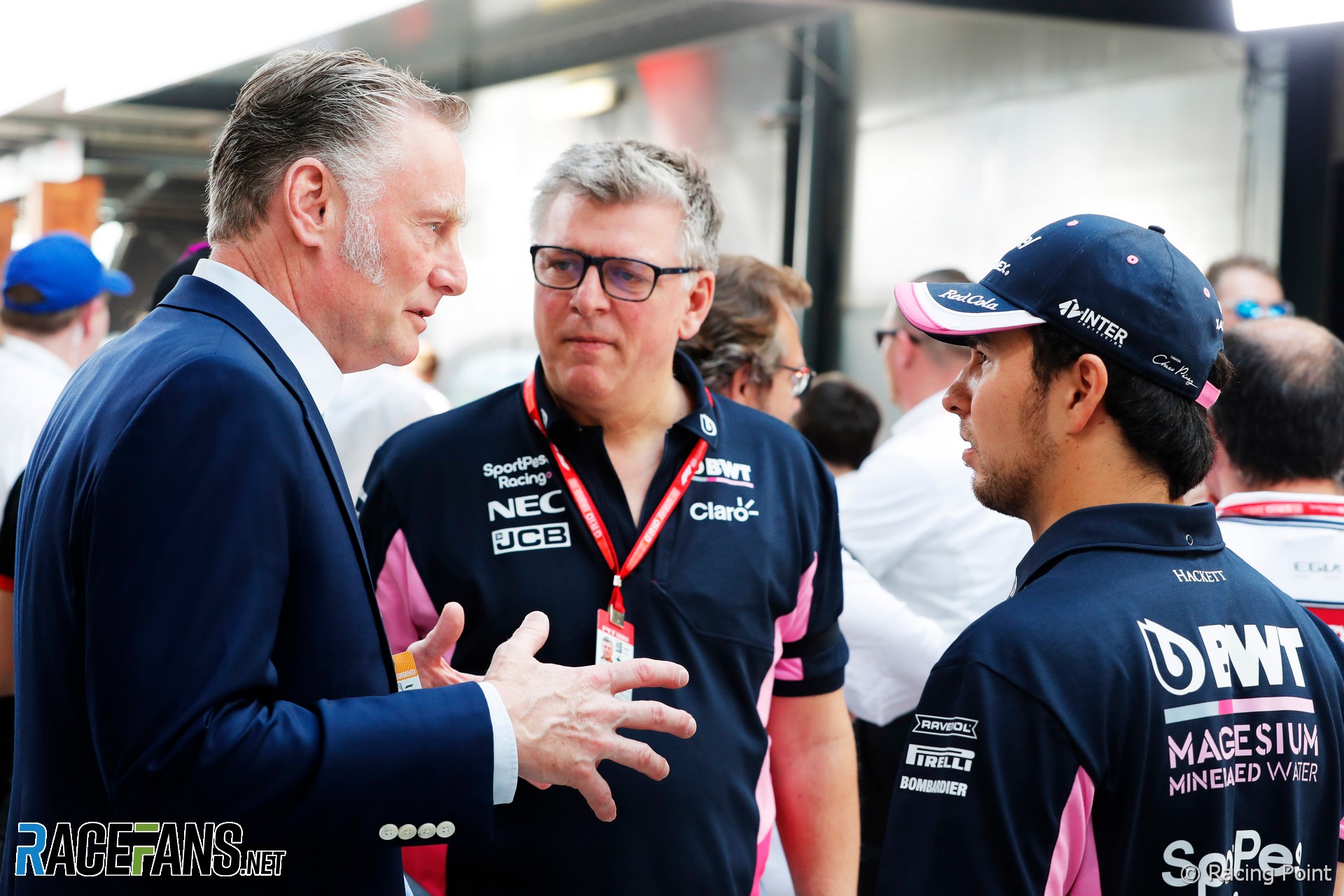 Racing Point’s Otmar Szafnauer has said that F1 must regulate to make sure teams get a more equal share of prize money, rather than trying to move towards prescriptive or even spec chassis design in an attempt to balance performance, saying spec and junior series have no audience without Formula One’s “special DNA.”

Ahead of potentially finalising the 2021 regulations, Szafnauer said that Formula One’s technical development – where each team independently develops their own unique chassis – was an essential part of the series.

“The one thing though, I don’t know where we’re going to end up on the sporting and technical regulations is what we can’t do is lose the special DNA or ethos that is Formula One, we’ve got to be really careful we don’t lose that.”

He said that racing in spec series (where every chassis and engine is the same) might be good but that it did not attract the attention that F1 does, shown by the limited interest in junior single seater series outside of Grand Prix events.

“We’ve got F2 cars that are not developed and you can say it’s great racing but guess what? If weren’t here, how many people would watch an F2 race? Or Formula 3, for that matter, that doesn’t follow a Formula One race and see how many people go watch a British F3 race at Silverstone. I’m sure there’s great racing there and the cars are all equal …so we’ve got to be careful.”

Szafnauer said that financial, rather than technological, parity was the priority to bring F1 teams closer together in terms of performance.

“I think that the big thing is more equitable money distribution will help the midfield teams spend more money on performance and will get them closer, for sure. There’s a reason the top three have kept moving away from us.

“So I think that will happen and that’s welcome.”

The Racing Point team principal said that a cost cap would have less effect than ensuring better prize fund distribution, as proposed exclusions for costs including driver salaries and power units would mean it had little impact even on teams currently operating above the proposed cap.

“The cost cap maybe will have an impact on the bigger teams, that spend more money than us but not so much on us – we’ll be under it, regardless. The 175 – you’ve got to look through all the exclusions a 175 can play 250 really but it will help, it will help the field get closer.”