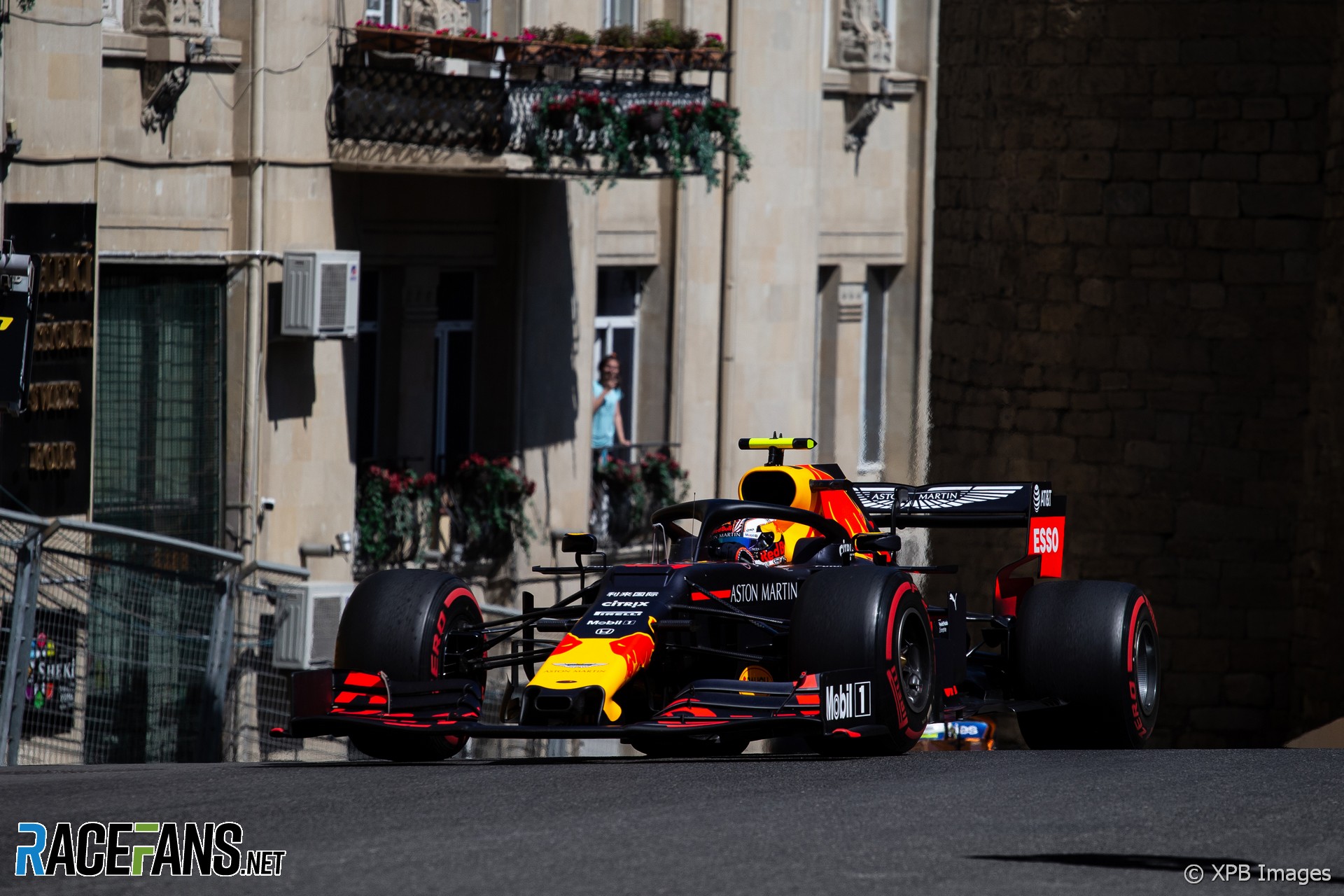 Pierre Gasly has been disqualified from the results of today’s qualifying session after the stewards found his Red Bull exceeded the maximum fuel flow rate.

“The stewards noted they had: “reviewed the evidence from the technical delegate and heard from the team representatives.”

“The stewards find that the fuel mass flow exceeded 100 kg/hour during the fastest lap set by car 10.”

Gasly was previously required to start the race from the pit lane for missing the weigh bridge during yesterday’s second practice session. He was also given a five-place grid penalty for a gearbox change, which did not affect his starting position.

His exclusion from the qualifying results will also not affect his starting position. The FIA has confirmed he will start the race from the pit lane.

Gasly set the fastest time of Q1 on the lap where he exceeded the maximum fuel flow limit. He later said he had used race settings and not a qualifying mode on his engine during the lap. “We didn’t expect that kind of pace because we didn’t turn the power unit up,” he said, “we went into race mode to save some engine mileage and in the end the performance was good.”

“Pierre’s time in Q1 would have put him sixth on the grid,” said team principal Christian Horner before the penalty was announced. “A really encouraging display from Pierre and we now look forward to tomorrow’s race.”