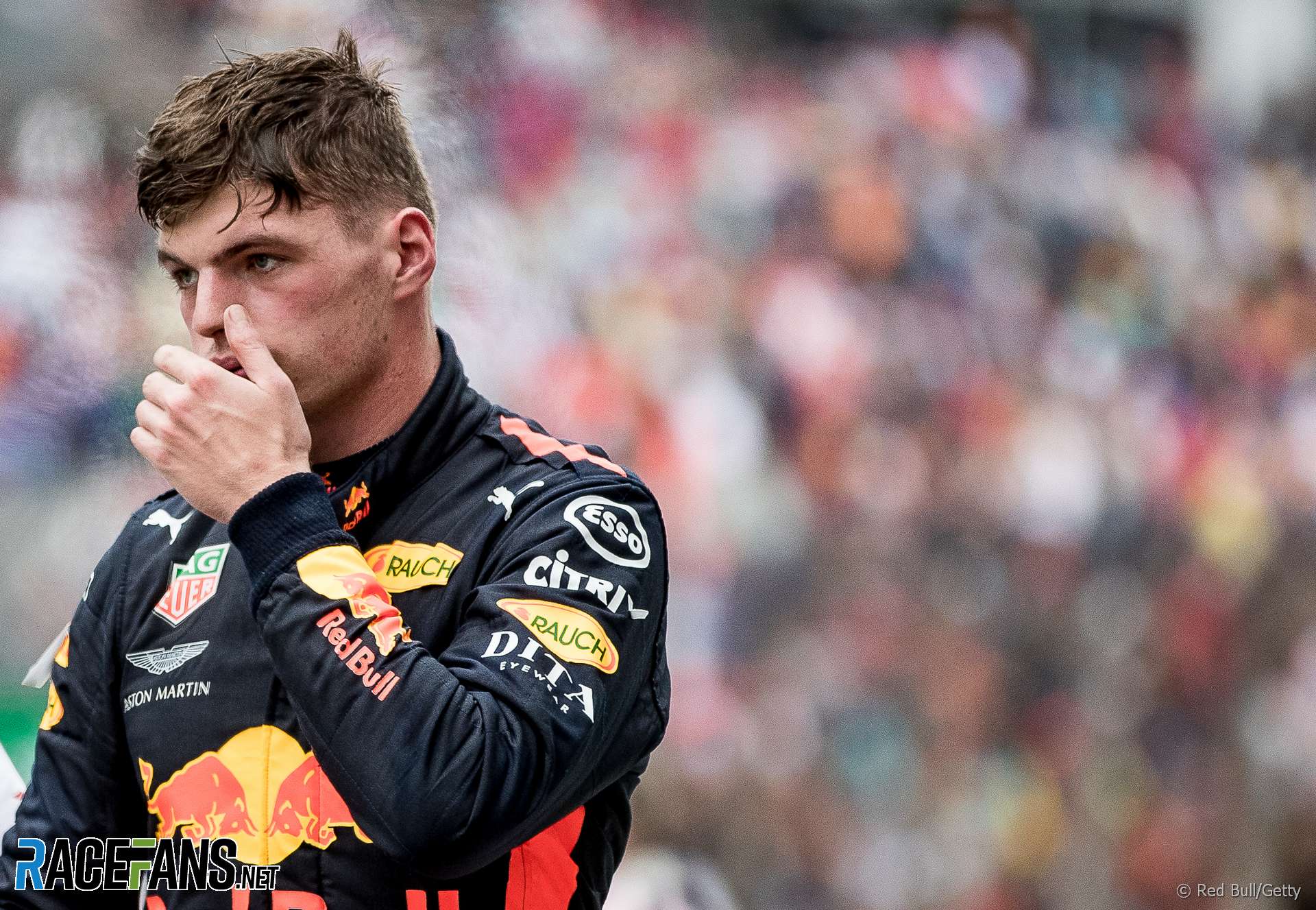 Max Verstappen will be a Formula 1 championship contender once he loses his “raw edges”, Mercedes team principal Toto Wolff believes.

The Red Bull driver has been tipped as a potential rival to Lewis Hamilton for the championship next year if Red Bull are competitive after switching to Honda power units. Verstappen lost a likely win to Hamilton in Brazil after colliding with Esteban Ocon while lapping him.

“In Max you can see there is a future champion coming together,” said Wolff after the race. “Unbelievable talent and speed.

“And I think once the raw edges are off he will be somebody that would be a champion one day. In a few years he would look at the [race] footage and maybe have his own opinion whether that was the right behaviour or not.

“But you can’t accelerate these things. This is a learning process.”

Wolff said Hamilton did not put up a fight against Verstappen during the race because the team’s objective was to beat Ferrari and take the constructors’ championship. “Lewis was very clear that Max was not the enemy. It was about trying to beat the Ferraris.

“When Max appeared like a missile behind him it was clear that he wouldn’t fight him unnecessarily to lose race time, but trying to make it to the end of the medium tyre.

“So it is totally irrelevant from Mercedes’ side who would have won. The objective was to stay in front in front of the Ferraris.”