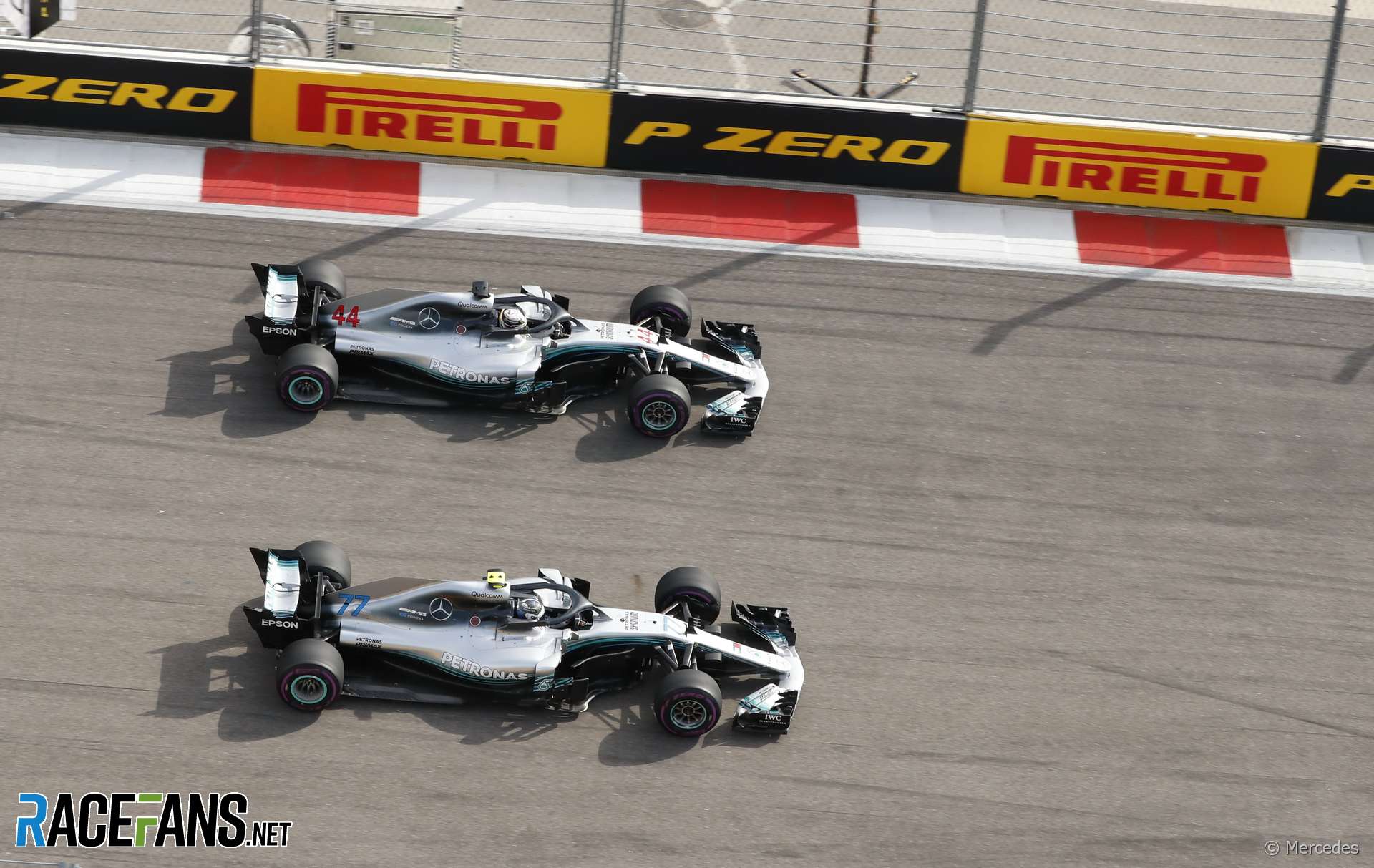 In the round-up: Haas team principal Guenther Steiner says most teams are against the idea of allowing third entries for junior drivers.

I think there was no further discussion. It was an idea thrown out there and some people are for it, some are against it, but I think the majority’s still against it.

It’s very difficult to do in a way that the spectator can see what is actually happening instead of just throwing a third car in. So I don’t think at the moment it has gone anywhere.

#Corinthians' 3rd shirt which pays tribute to Formula 1 all-time great Ayrton Senna is now on sale in Brazil. The former star won his first major title exactly 30 years ago, and was known to be an avid fan of the club. pic.twitter.com/FMTFn96hwl

Top notch burn your own with the boys tonight 🔥#japanesefood #JapaneseGP 🇯🇵🤘🏻 pic.twitter.com/pJXnlobeE9

"The rallycross track will utilise part of the legendary Formula 1 circuit, integrated into a challenging new purpose-built layout."

Nedved and Arrivabene among Juventus board of directors candidates (Calcio Mercato)

"Ferrari team principal Maurizio Arrivabene has been included in the list of candidates for the club’s board of directors."

Russia on the rise in Formula One (Reuters)

"I’m not interested in driving F2 already. I’m quite happy I did quite a lot of years here and made huge progress, mentally and physically and understanding how to drive this car. But they need to give me a Formula One drive already."

"At Sochi, the Mercedes resolved this conundrum better than the Ferrari – which could be quick in either Sector 1 or Sector 3, but not both. Last year it was Mercedes which was in trouble with this conflict."

"The design team has incorporated the novel footplate solution pioneered by Red Bull in 2017 and tested by Ferrari in Hungary, featuring a raised and inclined footplate that is also pushed back from the wing's leading edge."

"The FIA International Court of Appeal has published its ruling concerning the appeal of G-Drive Racing and TDS Racing against a decision taken at the 2018 24 Hours of Le Mans. The official classification of the 86th 24 Hours of Le Mans is therefore as follows."

Did F1 and Liberty Media capitulate to F1’s manufacturers over the MGU-H?

The FIA and LM caved to Ferrari and Mercedes both of whom feel that they have bought and paid for a permanently dominant in F1 and are insisting they must receive a larger return on that expenditure.

There was never any guarantee implied or stated when they chose to put such astronomical amounts of money into building these engines. Now, they think they own the sport, and they are apparently still able to call the shots and dictate the direction of F1. Very disappointed in the FIA and LM for not taking control and managing their own enterprise.
Bridge Wilson (@Gwbridge)

26 comments on “Majority of teams ‘are against three-car entries’”