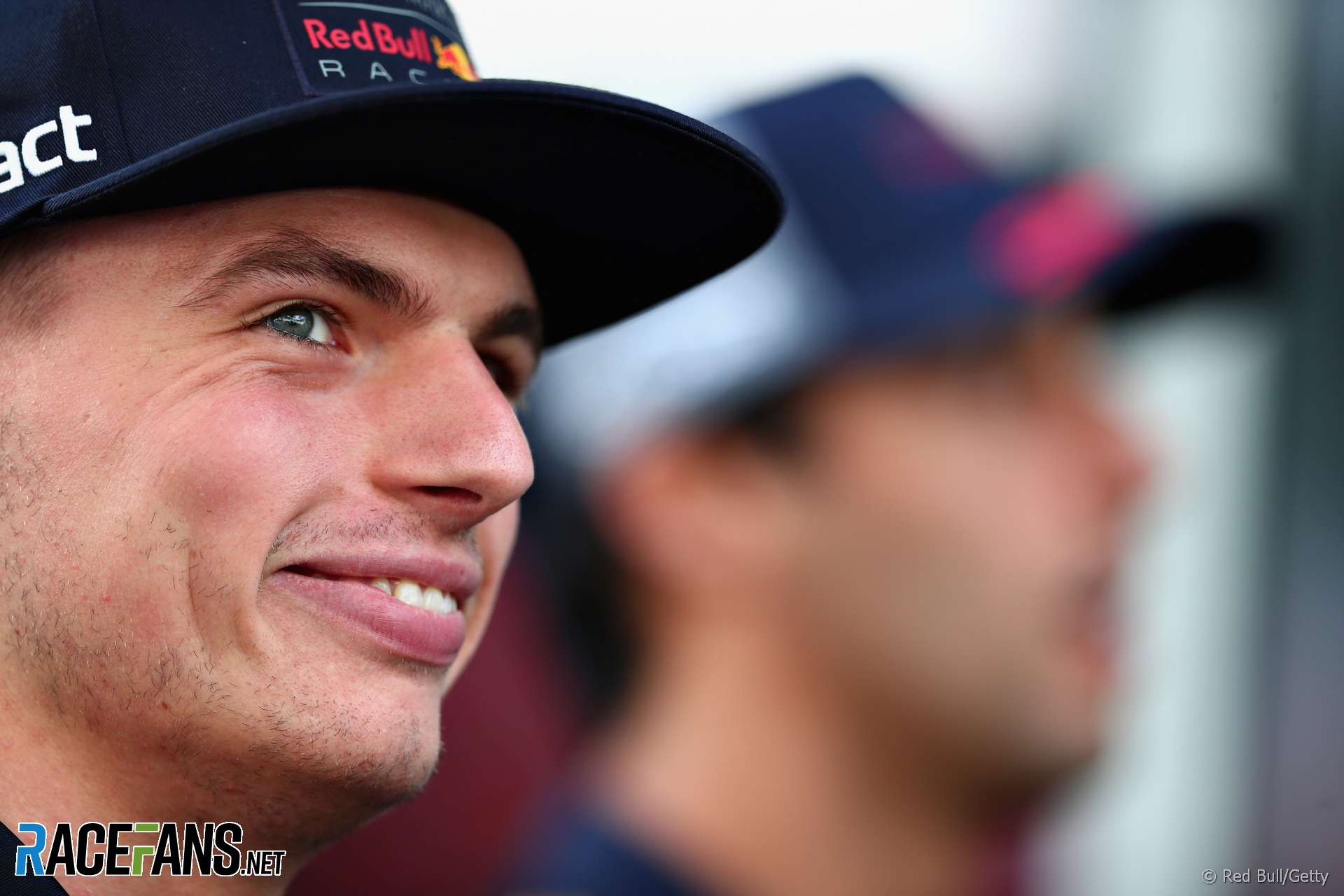 Max Verstappen says he is encouraged by the progress Honda is making with the power unit he will use next year.

The Japanese manufacturer introduced its upgraded ‘spec three’ engine in practice for the Russian Grand Prix and intends to give the new unit its race debut at its home event at Suzuka this weekend. Toro Rosso team principal Franz Tost said the upgrade has moved Honda ahead of Renault, whose engines Verstappen uses at present.

“I am very confident that when we start the season we will not be worse than Renault,” said Verstappen during last weekend’s Russian Grand Prix. “We will always be in the same or better position.”

The Red Bull driver described how he has been encouraging Honda to make progress with its design. “Of course I always ask questions about a lot of stuff.

“Drive-ability, down shifting, energy deployment, all this kind of things. Of course the team is really busy with it now, analysing everything but it looks promising. They are working really hard to get the gains, they are spending a lot of money on the whole project which is really good.”

Verstappen exchanged critical remarks with Renault managing director Cyril Abiteboul about the quality of their most recent ‘C-spec’ upgrade, which Verstappen will use this weekend. Abiteboul called Verstappen a “very demanding user” and told him to “focus on the car” instead of complaining about his engine.

Verstappen told his official media partner Ziggo Sport: “If he would concentrate a little bit more on his own team instead of moaning about me all the time, they would already be world champions.

“I don’t understand these things. He just has to concentrate on himself. I always concentrate on myself when I’m in the car. I don’t think that’s the issue.”

@HazelSouthwell contributed to this article