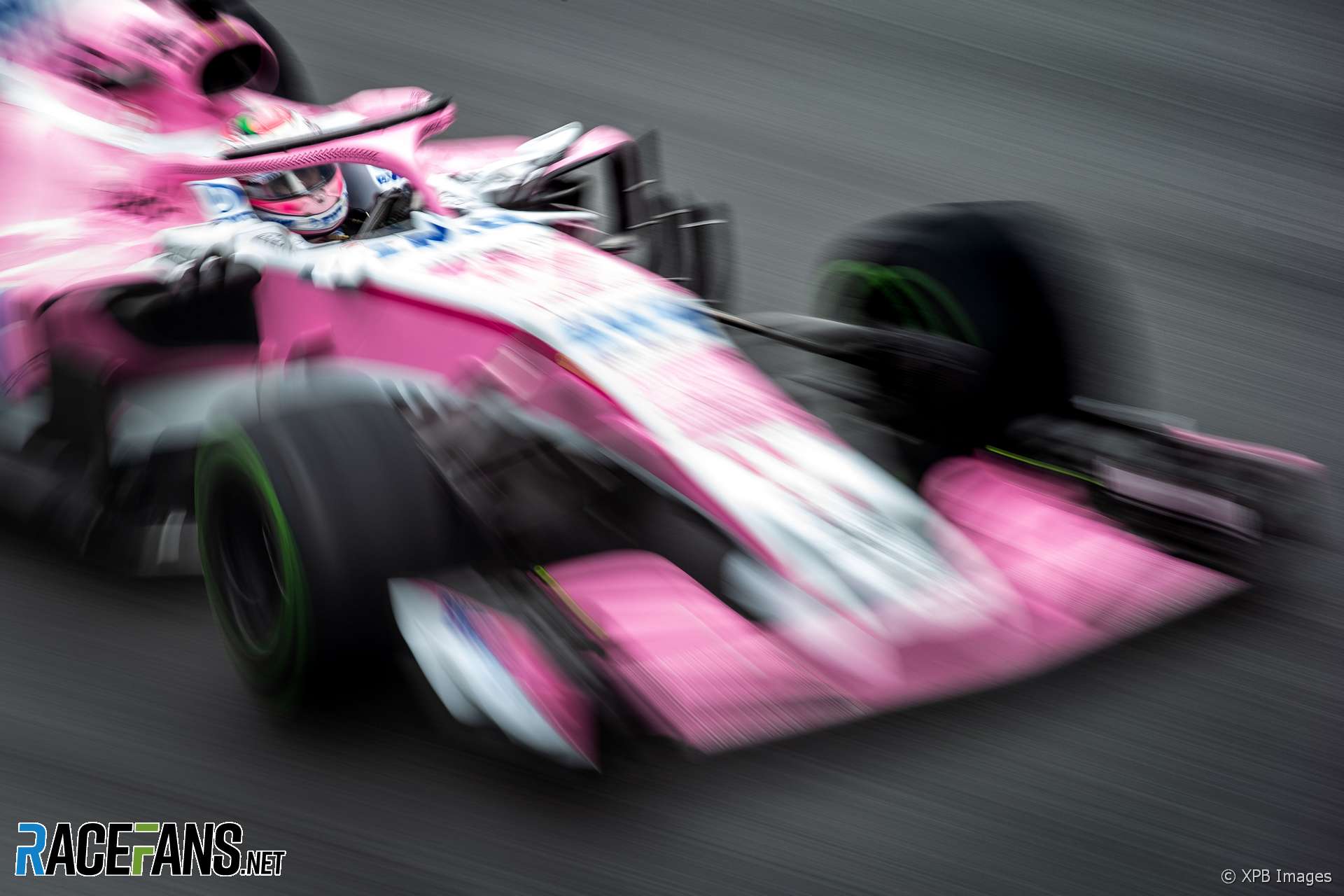 FRP Advisory, the administrators who handled the sale of Force India to Lawrence Stroll’s consortium last month, expect legal proceedings brought by a rival bidder to be “dismissed at the earliest opportunity”.

As RaceFans revealed earlier today Dmitry Mazepin’s company Uralkali is suing FRP in London’s High Court over the manner in which the administration was handled. Uralkali claims its bid was superior to the offer made by Strolls Racing Point company which was selected by FRP.

In a statement issued to RaceFans, FRP criticised Uralkali for “choosing to issue their press release before issuing their claim” against them.

“We have acted in compliance with our duties as administrators at all times and oversaw a fair and transparent bidding process which ultimately achieved a very successful outcome for all stakeholders,” they stressed. “Having now seen the substance of Uralkali’s claim we are ever more confident it will be dismissed at the earliest opportunity.”

According to FRP, Uralkali failed to submit a “rescue proposal” for the team, unlike Stroll’s successful Racing Point bid.

“As all of the interested parties were aware, our primary statutory duty as administrators was to pursue a rescue of Force India as a going concern. All parties had the opportunity to submit a proposal to rescue the company rather than buy its assets.

“When the final offers came in, Racing Point was the only party to submit a rescue proposal. Once the proposal had been carefully assessed and we, alongside our legal advisors, were satisfied that it was reasonably achievable, we were under a statutory duty to proceed with it.