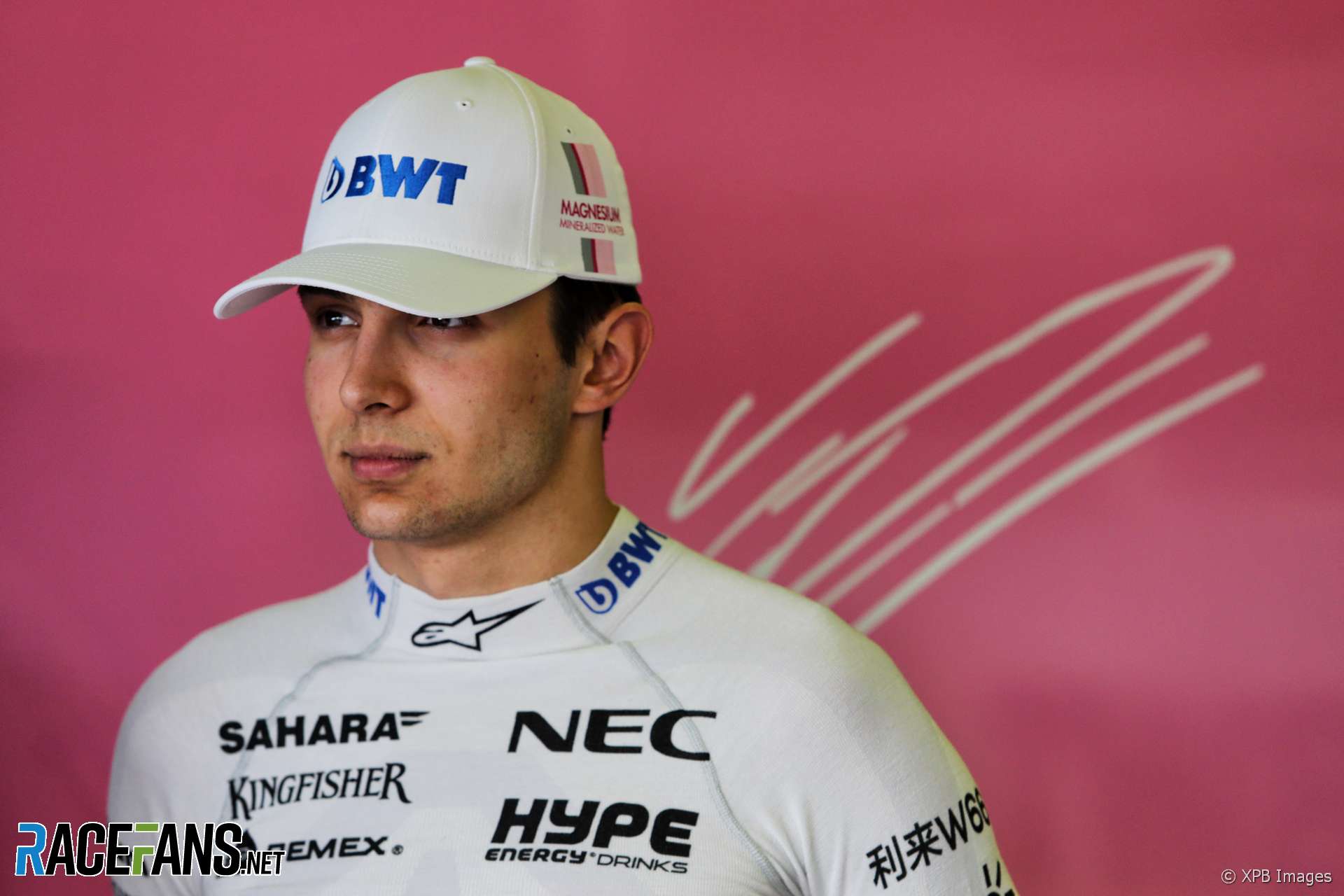 Esteban Ocon’s difficulty finding a drive for the 2019 F1 season shows there aren’t enough seats to go around, according to his Force India team principal Otmar Szafnauer.

Williams driver Lance Stroll, whose father Lawrence led a takeover of the team last month, is expected to take Ocon’s place alongside Sergio Perez next year.

That will leave Ocon, who has impressed the team with his progress in his second full season, without a drive. Asked whether his lack of options for next year reflected a problem with the driver market system in F1, Szafnauer said: “It might show that there’s not enough seats – I don’t know if that’s ‘the system’.

“Everyone makes decisions based on what’s right for them,” he added. “There are seats available and he’s definitely talented and they chose other people for whatever reasons that were right for them.”

As RaceFans reported previously Stroll had a seat-fitting to judge he can fit in the current Force India. However Szafnauer says it’s unlikely he will replace Ocon before the end of the year. “It’s not just a unilateral decision, it’s got to be a bunch of people so I don’t think it’s likely.”

Technical director Andrew Green said Ocon had raised his game during his time with them.

“He’s matured massively since his first time with us,” said Green. “Definitely a diamond in the rough, so to speak.

“He has some fantastic traits from a racing perspective on a Sunday afternoon. He lacked a bit on outright pace in qualifying and he’s worked on that in the early part of his time with us and now I think he’s a proper, well-rounded driver now.

“He doesn’t really have any significant weaknesses that we can see. He’s changed a lot.”