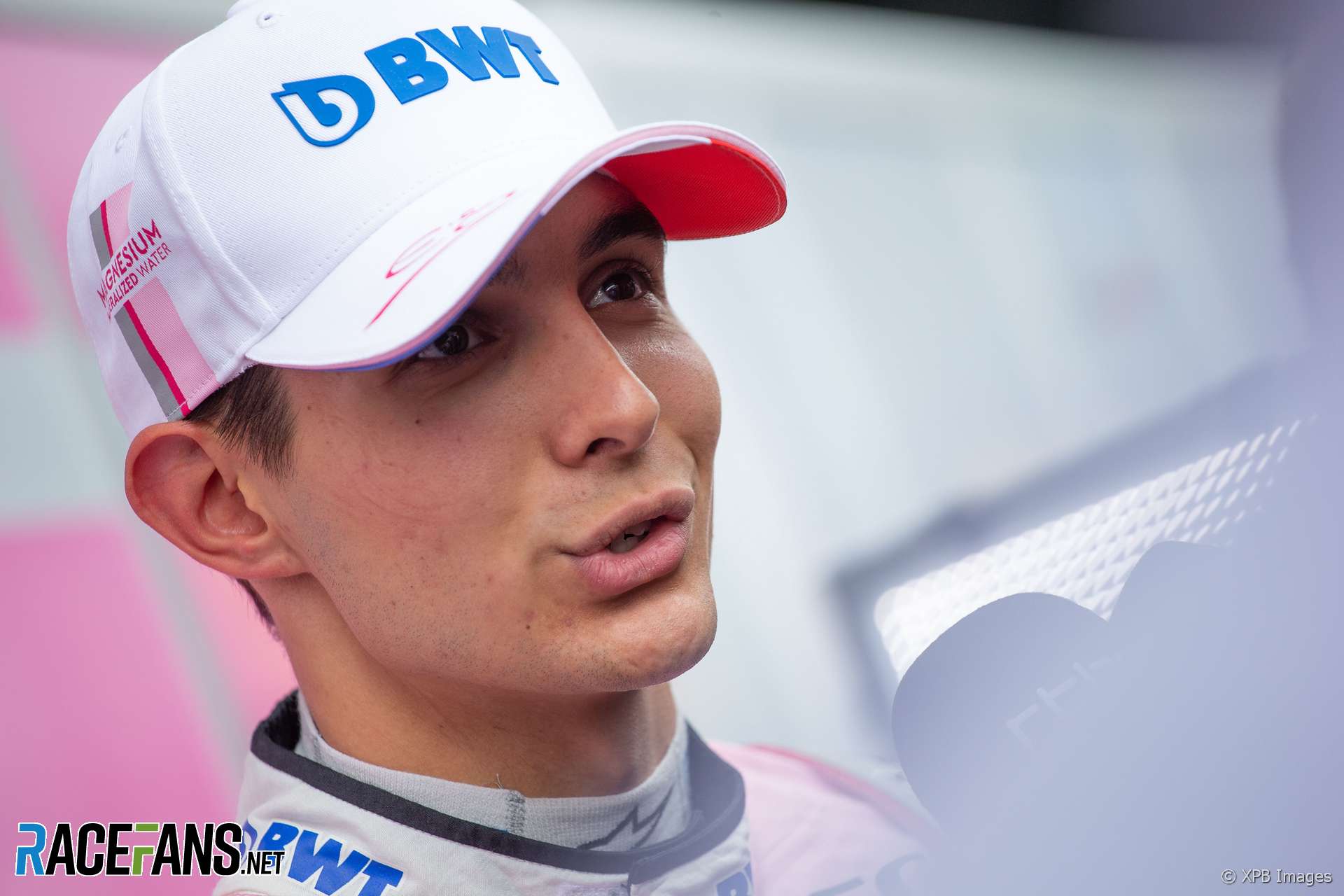 Esteban Ocon admits his prospects of staying on the Formula 1 grid next year are getting slimmer.

The Force India driver’s seat is under threat from Lance Stroll, whose father Lawrence purchased the team last month. Ocon had previously been linked to Renault and McLaren, but following Daniel Ricciardo’s surprise departure from Red Bull, both those opportunities have gone.

“I was in a fantastic position a couple of months ago,” Ocon admitted. “And this has turned in a way that I am without a seat nowadays.”

Ocon is part of Mercedes’ young driver programme. “The whole Mercedes management is pushing hard for me to find a solution but it seems harder than it should be,” he said.

Mercedes customers Williams remains one of the few likely options left for him next year. “There are still talks probably with them or wherever I could go,” Ocon admitted. “But they are less and less.”

Ocon said he has performed better in his second full season of Formula 1 and is disappointed not to have the opportunity to follow his rivals from the junior categories into front-running teams.

“This year I’ve progressed compared to last year. It’s 11-3 against Sergio [Perez] in qualifying. I’m fighting hard to do the best I can every race. Arriving here not knowing what I will do next year it’s hard to swallow.

“And also seeing all my old rivals – Max [Verstappen], Pierre [Gasly], Charles [Leclerc], people I’ve been racing with since day one – they are in top teams and top cars, fighting for podiums and victories. That makes me more hungry than ever and makes me push hard every day.

“Even if I don’t have a seat next year I will push hard to get back.”