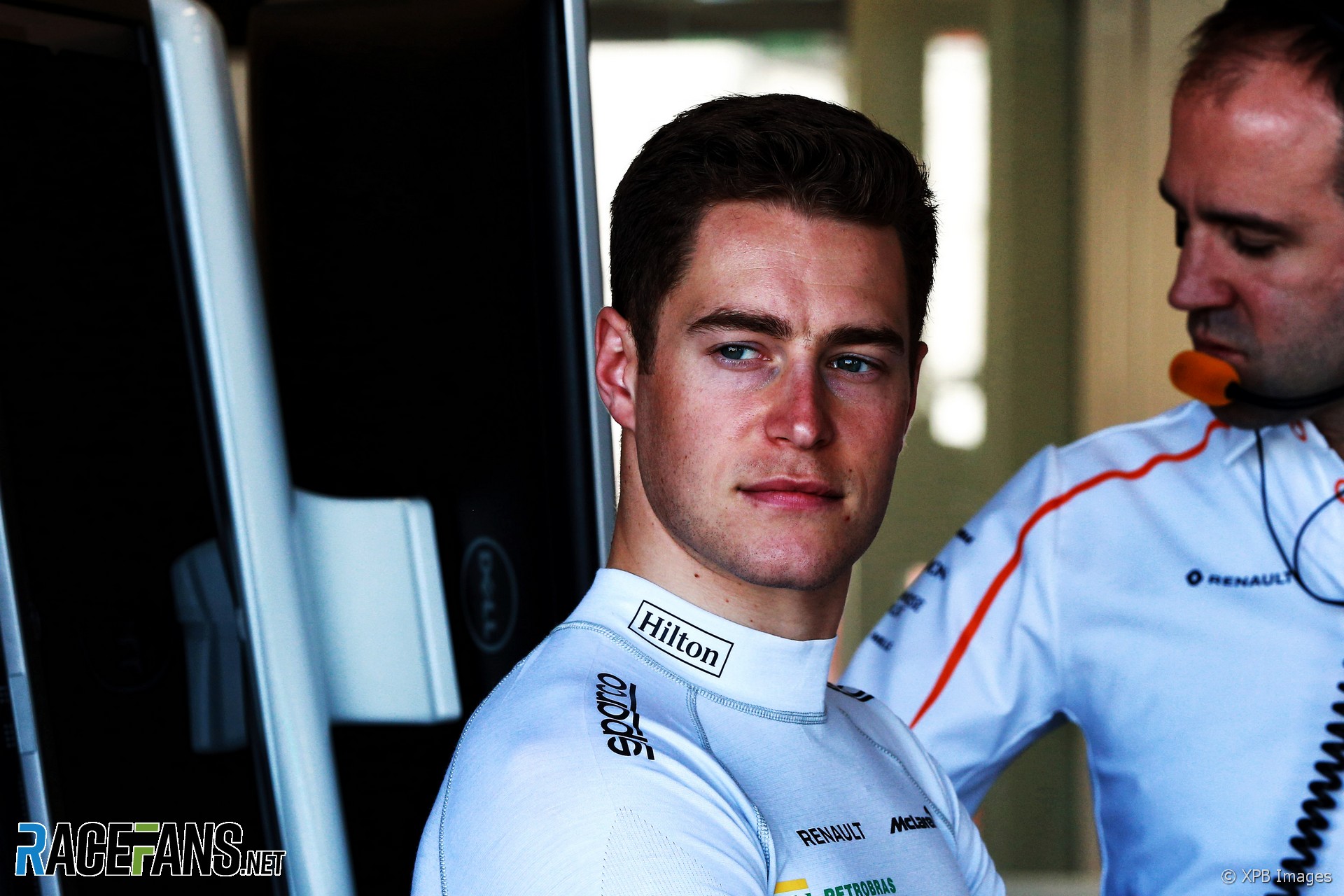 New McLaren Formula 1 driver Lando Norris says he hopes to learn from Stoffel Vandoorne, who he will replace at the team next year.

Vandoorne is without a contract for next year after being dropped by McLaren. But Norris believes there is plenty he can learn from the driver whose seat he is taking.

“I think especially with Gil [de Ferran, sporting director] coming in there’s much more of an understanding now of what needs to be done for myself and Carlos [Sainz Jnr] helping us improve and show what we can do.”

Norris said Vandoorne had a difficult start in F1, going up against Fernando Alonso in a succession of uncompetitive McLarens.

“Stoff I rate as a pretty damn good driver, probably higher than most other drivers on the grid,” said Norris.

“But I think getting put against Fernando, going into Formula 1 when McLaren are probably at their worst ever, it’s not easy going from championships where you’re in such a good team, always challenging for the win.

“Going into a category where there’s so many good drivers out of how many drivers and people there are in the world, getting down to 20 drivers, they’re all pretty damn good. I think it’s just an unlucky circumstance basically that he was thrown in probably at the deepest end possible.

“Anything I can learn from what he’s not done well enough, what he’s done very good, even from the [free practice sessions] I’ve already learned from him, there’s things which altogether can help me.”

35 comments on “Norris: Vandoorne is better than most drivers on the grid”