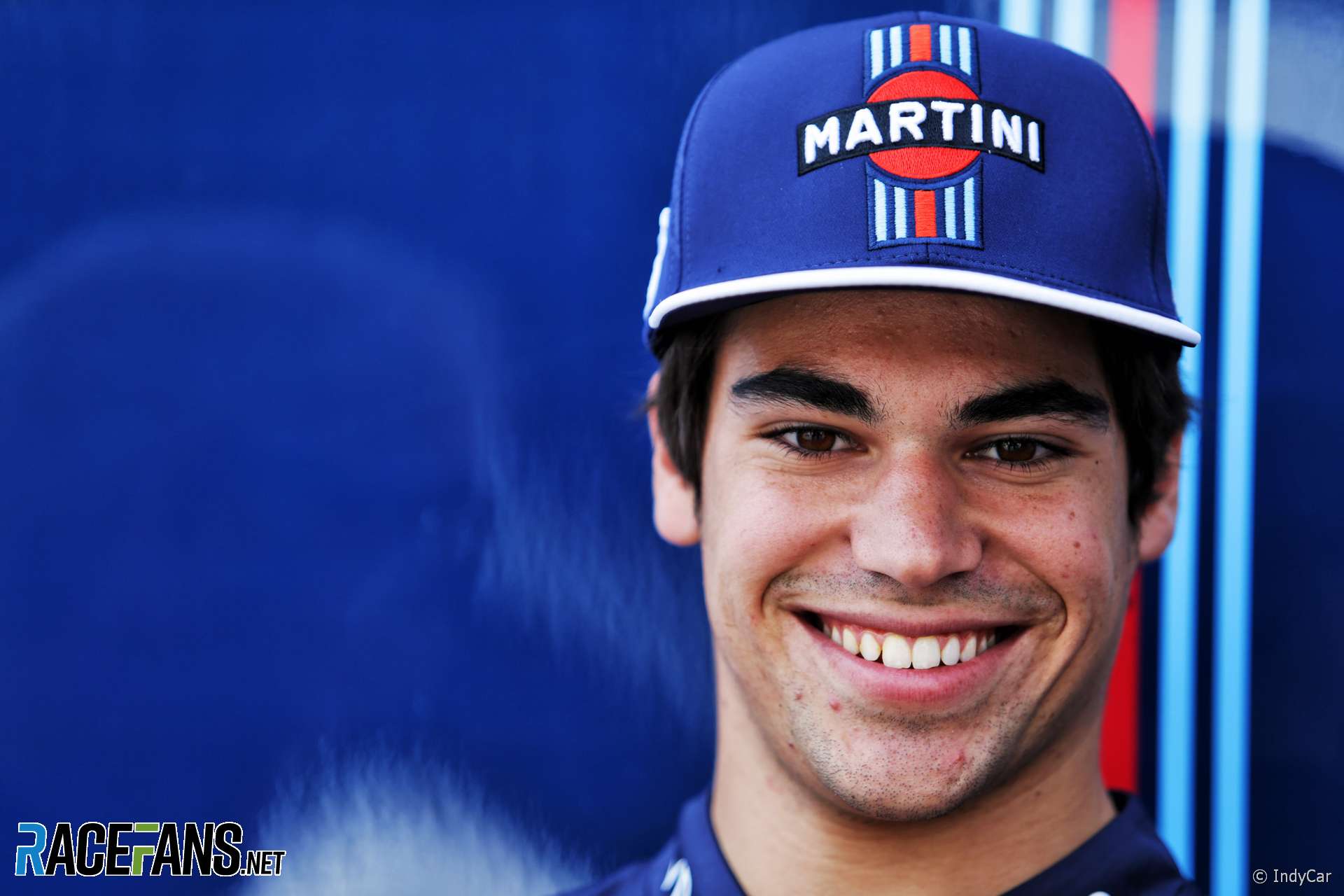 Lance Stroll says he is “on standby” for a possible switch to Force India ahead of the next race at Monza.

Asked following yesterday’s Belgian Grand Prix when he expects to be a Force India driver, Stroll said “Yeah I’m on standby at the moment

“Right now I’m going into Monza the same mentality as always. I assume to be driving for Williams.”

Stroll, who made his Formula 1 debut with Williams last year, is expected to visit the Force India factory tomorrow for a seat fitting. Force India was bought by a consortium of businessmen including Stroll’s father Lawrence earlier this month.

Asked by RaceFans on Saturday whether he expects to get a chance at the team, Stroll said: “We’ll see what Lawrence wants to do.”

“What happens thereafter, it’s not impossible to change that’s for sure, but a lot of agreements would have to happen. So I don’t know, it’s hard for me to predict that in the future.”

RaceFans understands Perez has already signed to remain at Force India in 2019.

105 comments on “Stroll “on standby” for Force India chance”