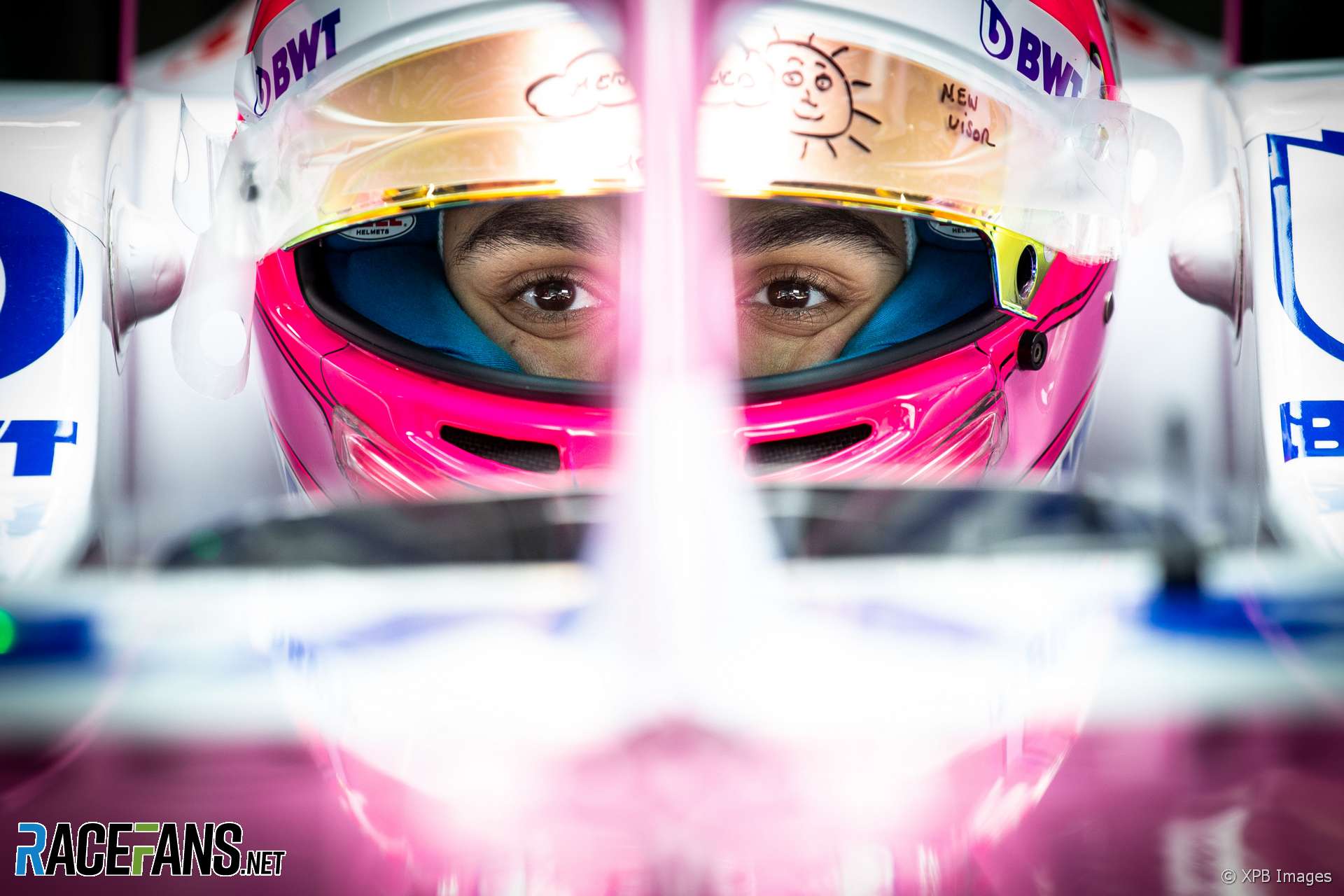 Esteban Ocon and Sergio Perez will remain Force India’s drivers in the “short term” at least, according to team principal Otmar Szafnauer.

The team’s sale to a consortium headed by Lawrence Stroll prompted rumours his son Lance Stroll could move to the team from Williams, potentially as early as the next race at Monza.

Asked about his plans for the driver line-up during today’s FIA press conference, Szafnauer said there wouldn’t be an immediate change.

“For the short term, it’s the same two,” he said. “What happens thereafter, it’s not impossible to change that’s for sure, but a lot of agreements would have to happen. So I don’t know, it’s hard for me to predict that in the future.”

Asked whether Stroll will remain at Williams for the rest of the season, deputy team principal Claire Williams did not rule out the possibility of him changing teams before the end of the year.

“There are a lot of twists and turns in Formula 1 aren’t there?” she said. “I think we’ve seen that over the past few weeks alone. I think it might be slightly odd if Lawrence owns one team and his son is another, but this is Formula 1!

“At the moment Lance is contracted to drive for us, he’s driving here this weekend and as soon as we have more information, when we know, then we will share that.”

Stroll’s career has benefited from his father’s backing but Szafnauer said he has proven he deserves his place in F1.

“Lance, for sure, especially in the lower formulas, has proven to be a race winner, a winner of championships. We’ve been watching him too because he’s a competitor of ours.

“Every time it rains it seems like his talent shines and that’s usually the sign of a driver that has great car control. We don’t know him intimately but for sure he deserves to be in this sport, not just because of his dad.”