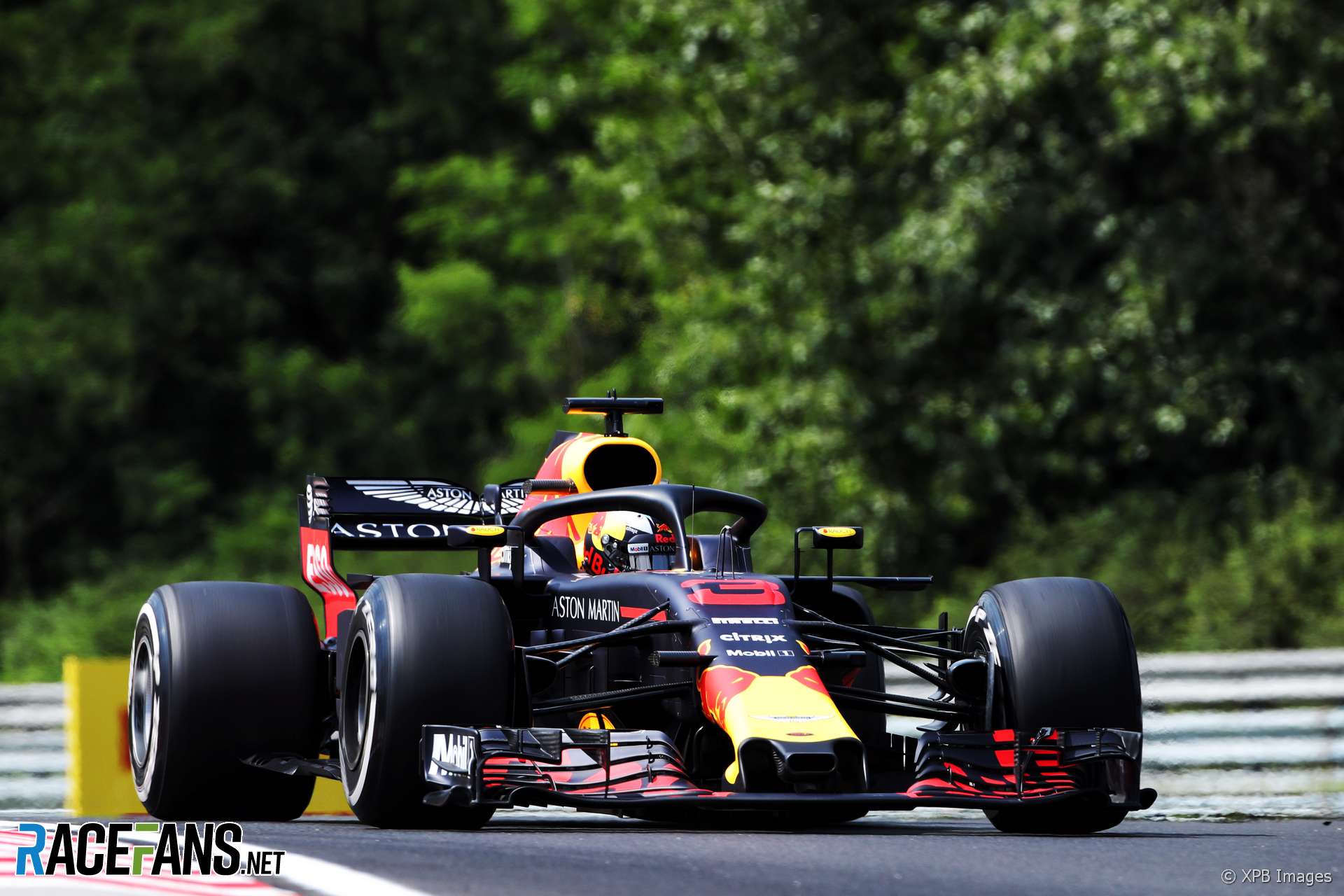 Daniel Ricciardo is in favour of cutting the amount of practice Formula 1 drivers do during race weekends but expressed reservations over doing two races per weekend.

F1 is discussing potential changes to race weekends which could involve less practice time, shorter races, more than one race per weekend. Ricciardo said he is in favour of reducing the four hours of practice drivers get at each grand prix.

However he said the sport needs to be cautious about making radical changes. “I want to be serious, it’s obviously not the F1 everyone’s used to so you have to be careful with two races and all this.

“But I like racing, I don’t like practice so much. If it meant we could race more through a year and do less practice, that sounds good for me.”

Other drivers including Sebastian Vettel have spoken out against having two races per weekend. Pierre Gasly is also not keen on the idea.

“I’m not a big fan of it because since I’m born and I followed F1 it’s always been like this,” he said. “One grand prix in a weekend and that’s the main event. You always wait [for] the race on Sunday.”

Gasly believes the sport needs to make improvements in other areas. “I don’t think that the main thing to look at at the moment. In terms of format, I think it’s pretty good.

“I’d rather give us more tyres in practice so we can be more out on track so I think the spectators will watch a bit more cars going around. But I think the format is great.

“I think overall it’s pretty good that they try to make the cars, all the teams, a bit closer in terms of performance so it becomes a bit less predictable. If they manage to get 10 cars every weekend with the chance to fight for the podium I think that will be amazing. That’s the main thing they should focus on. If they get 20 cars fighting for the podium that will be even better.”