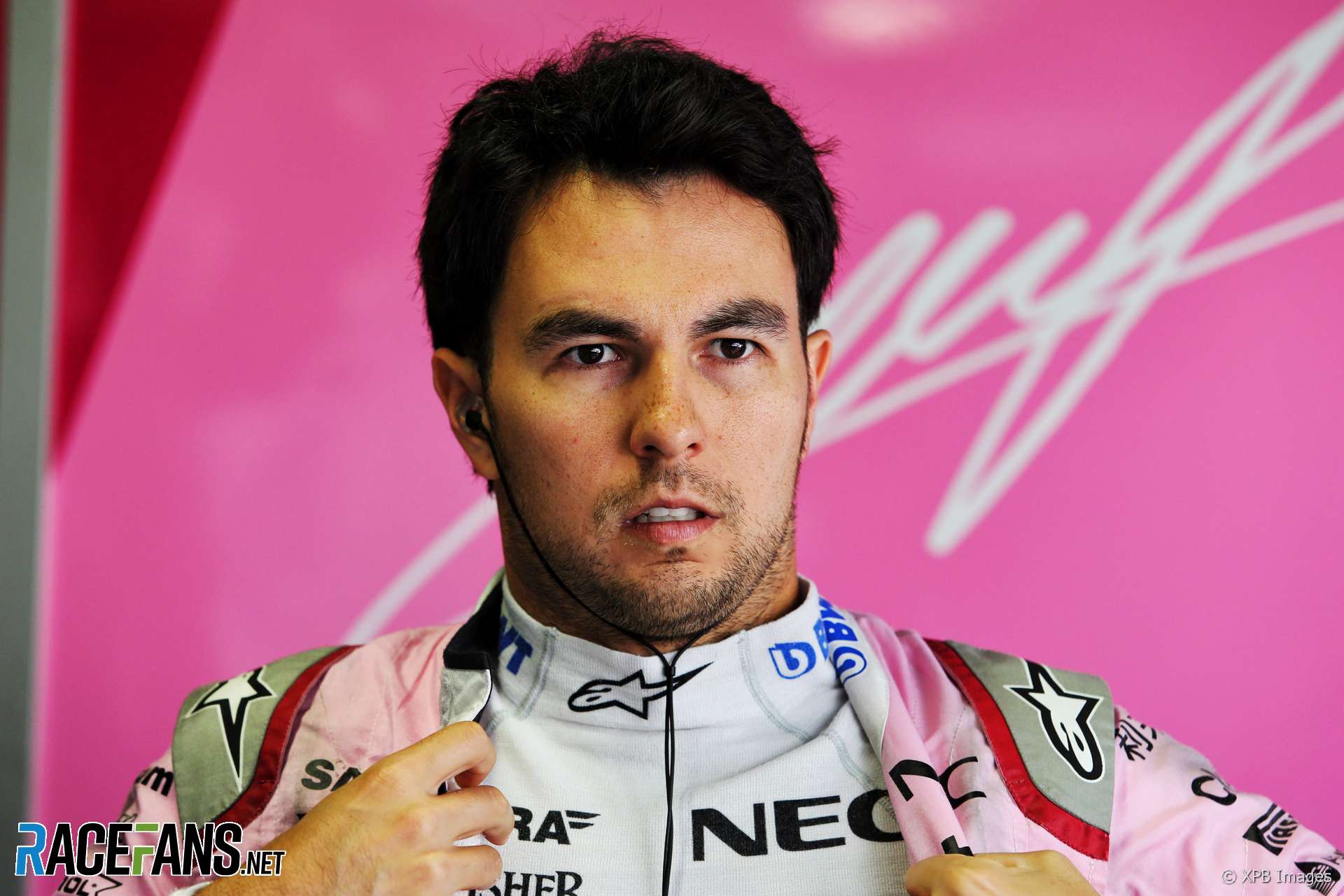 Force India driver Sergio Perez has described its financial situation as “critical” but the team has rejected reports it is about to go into administration.

Speculation about Force India’s future this year has included reports of imminent name changes and takeovers, none of which have yet come to pass.

However Perez, who last month blamed a delay in car upgrades on the team’s ‘financial issues’, issued another warning today.

“At the moment the situation is critical,” said Perez. “There’s no secret that the financial problems have held the team back quite a bit.”

The team’s achievements on a budget which is smaller than most of its rivals’ shows what they are capable of, Perez added.

“When you look at the results, because Formula 1 is just about results, we are fifth in the constructors’ championship, and you cannot imagine the financial issues we’ve had so far. It just shows the potential this team has.”

Reports following the German Grand Prix claimed the team was about to go into administration this week. Earlier this month the team’s co-owner Vijay Mallya told RaceFans the team has “no external borrowing” but confirmed some money is owed to creditors.

Team sources are adamant the situation has not changed and firmly rejected claims administration proceedings are about to begin.

However Perez says he wants a clearer understanding of the team’s financial position before deciding who he wants to drive for in the 2019 F1 season.

“I would like to see what happens in the coming weeks, months, what happens with the team. Because I believe it’s a great team,” said Perez.

“There is also a point on how long you can wait to make up your mind but I think now during the summer break I will have a good idea what’s happening here and then I will be able to make a clear decision,” he added.