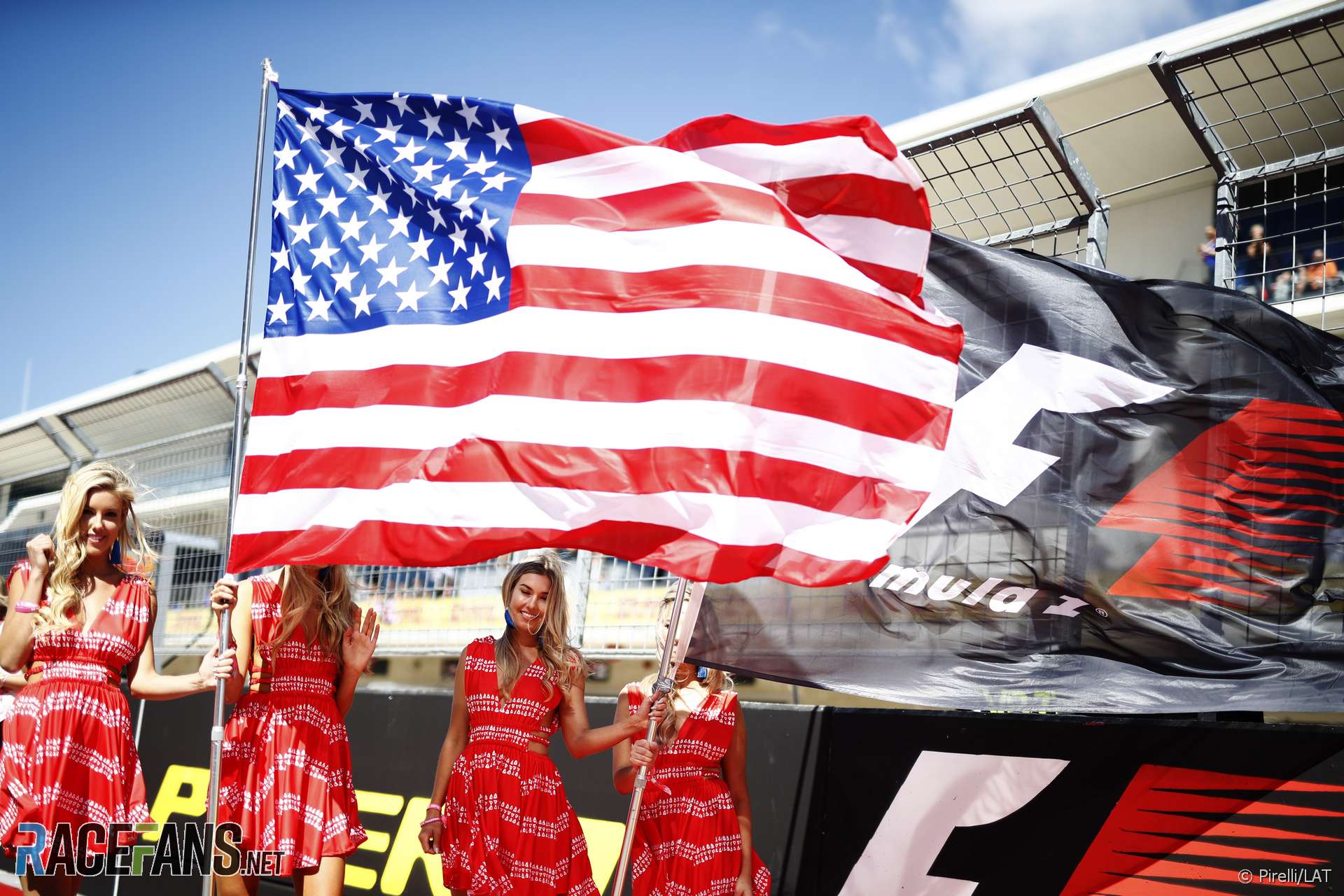 The City of Miami Commission has unanimously approved a resolution to seek a 10-year deal to host an F1 race in the city.

F1 will hold a fan festival in Miami ahead of this year’s United States Grand Prix, which is held at the Circuit of the Americas in Austin, Texas. The first race in Miami would take place in October 2019, F1 said in a statement.

“With the unanimous votes at both the City of Miami and Miami-Dade County’s Economic Development and Tourism Committee, we are very pleased to have received preliminary approval towards bringing a Formula 1 Grand Prix to Miami,” said F1’s managing director of commercial operations Sean Bratches.

“We recognise that this is only the start of the process and we will immediately get to work with the various community stakeholders, the City of Miami, the Port of Miami, Bayfront Park Management Trust and others, in order to reach a final agreement.

“Formula 1 in Miami represents a fantastic opportunity to bring the greatest racing spectacle on the planet to one of the world’s most iconic cities, and we are delighted that the journey is underway.”