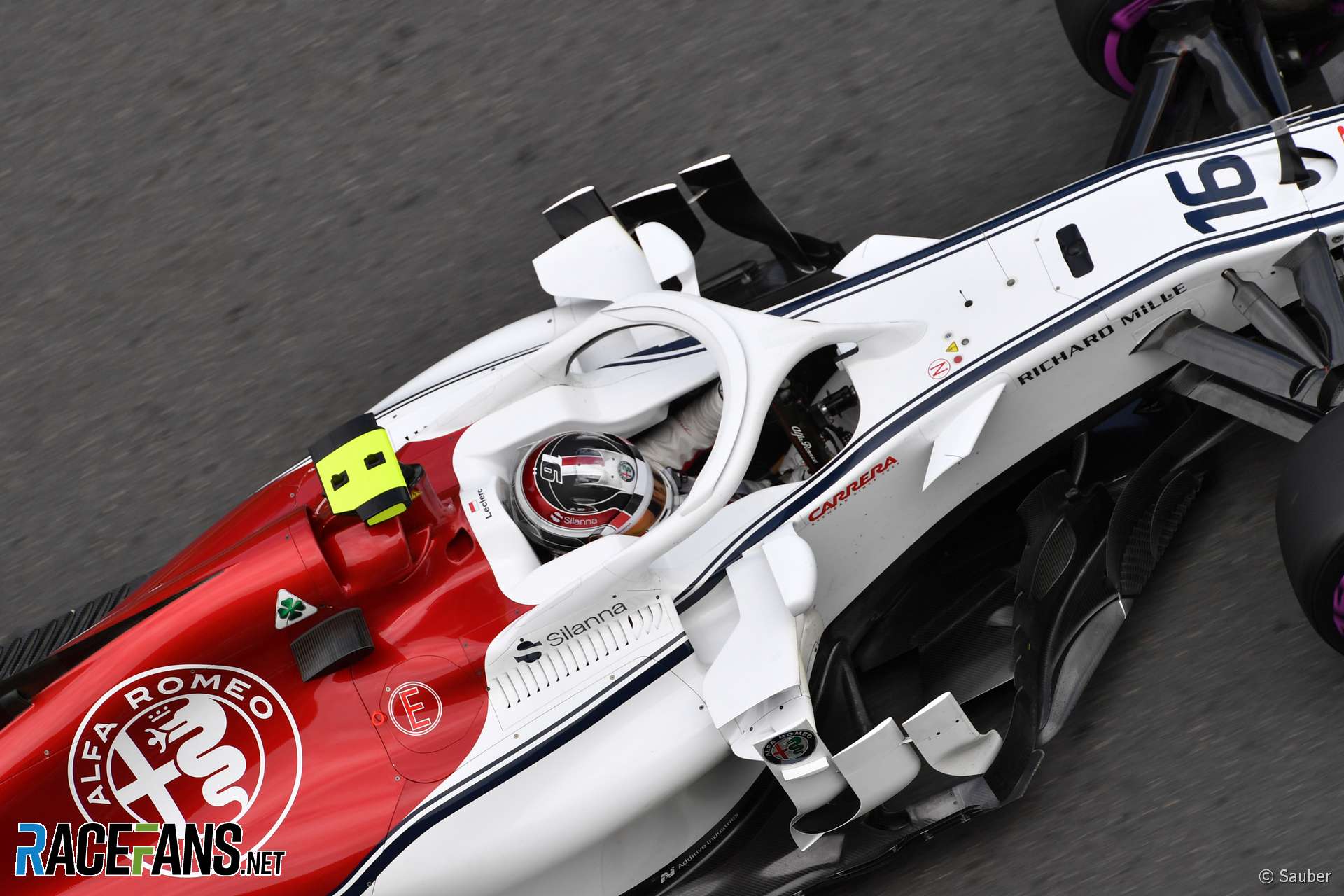 By his own admission, Lewis Hamilton’s 63rd career victory won’t go down as one of his finest. However it continues his record of winning at least one race in each of the 12 seasons he’s started so far.

He has now won on 25 different circuits (a record he already held) and has won 22 different grands prix (tying Michael Schumacher for the record). He could add one more to each of these if he wins the French Grand Prix at Paul Ricard, which will give him a clean sweep of winning every event on the calendar.

For the third race in a row Sebastian Vettel took pole position. In a further sign of their improving form, this was their first trio of consecutive pole positions in a decade: Kimi Raikkonen and Felipe Massa took three-in-a-row for them at Istanbul, Monaco and Montreal in 2008.

Baku is cementing a reputation for unpredictability. In three years we’ve had three different winners (Hamilton, Daniel Ricciardo and Nico Rosberg) and three different pole sitters (Vettel, Hamilton and Rosberg). Most surprisingly, only one driver has appeared on the podium twice in Baku, and he doesn’t drive for Mercedes, Ferrari or Red Bull: it’s Force India’s Sergio Perez.

F1 visited Azerbaijan two months earlier than usual and in cool, gusty conditions teams were not able to lap any quicker than last year. As a result, this was only the second time since the beginning of last year that the track record was not broken during an F1 race weekend. Indeed, half the teams lapped slower than they did in 2017, three of them by more than a second:

Baku does not appear to be Nico Hulkenberg’s kind of track. In 2016 he spun in qualifying and could only manage ninth while team mate Perez finished on the podium. He crashed out of the race in both of his two appearances for Renault, and can surely chalk this one up as an eighth missed opportunity to score that elusive first podium.

He at least managed to sustain his 100% qualifying record against Carlos Sainz Jnr. The only other driver who is undefeated in qualifying this year is Fernando Alonso.

There was no joy for Valtteri Bottas who was three laps away from winning when he hit a piece of debris. This ended his career-best 18-race streak of points finishes. Team mate Hamilton extended his record streak to 29 with his win.

Monaco has been waiting an awfully long time for its second driver to score a point since Louis Chiron finished third at his home race in 1950. That was the second round of the world championship. Charles Leclerc finally succeeded him in the 980th race by taking sixth. Leclerc may have finished three places lower than Chiron but he scored twice as many points.

Another country ended a long wait for a points-scorer. Brendon Hartley’s 10th place was the first points for a New Zealander since Chris Amon came fifth in the 1976 Spanish Grand Prix (round 268 of the world championship).

Williams got their first points on the board courtesy of Lance Stroll, meaning all the teams have scored points within the first four races of the season. This is the first time this has happened since points were extended down to 10th place in 2010.

Have you spotted any other interesting stats and facts from the Azerbaijan Grand Prix? Share them in the comments.