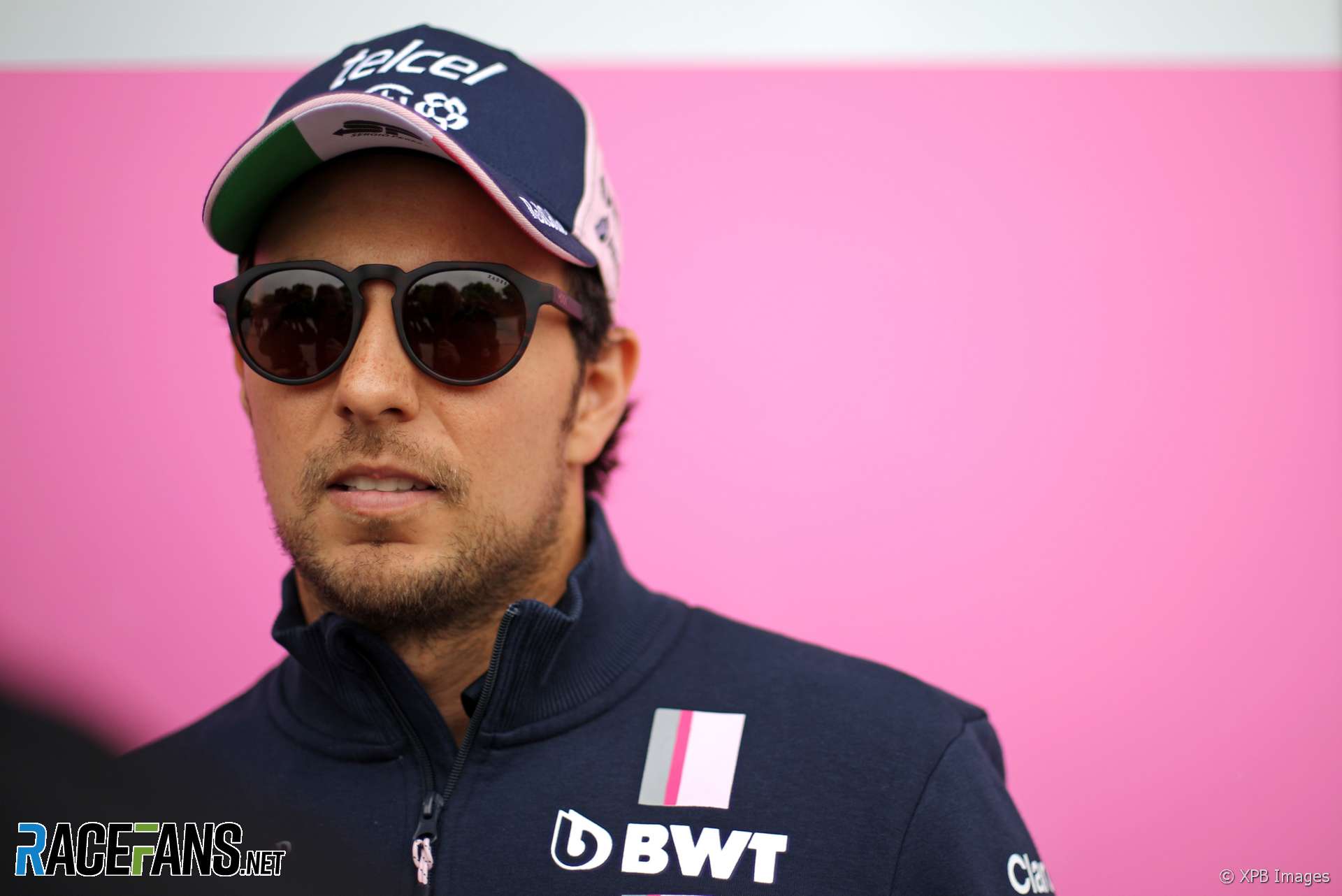 Sergio Perez says the results he’s achieved at Force India show he can be a match for any driver in F1.

Perez finished seventh in the championship in 2016 and 2017, behind the drivers in the six quickest cars.

“Finishing seventh in Formula One, you’re working at a very high level, working with the best engineers in the world with the best technology,” he said.

“Seventh can be as good as a world champion in terms of the work and the speed that you’ve done. It’s what really matters to me that if I come here and I have a car that is capable of finishing 14th and I bring it home 12th, that’s a massive merit.”

Perez spent a single season at McLaren in 2013, but it proved the first of five win-less seasons for the team and he left at the end of the year.

“I still have my aim one day I will get the chance to fight for the best possible results because I believe I am as good as anyone here,” he said.

“But in Formula One it’s so much down to the potential of your team and your car. I hope that soon I can get an opportunity to show my full capacity.”

While top teams including vacancies have vacancies in the driver line-ups for 2019, Perez said he doesn’t understand why he hasn’t been suggested as a candidate.

“I don’t know what the reason for that [is]. I think I’ve been doing a very strong job in the past seasons so in that side there is not a lot I can do. It’s hard to show.

“I finish in the last two years seventh in the championship, in the front mix. So it’s hard for people to realise but I’m sure when they look at the performance. It’s not a coincidence I’ve beaten good drivers such as [Nico] Hulkenberg, the time we spent together. I believe I can be as good as anyone out there.”