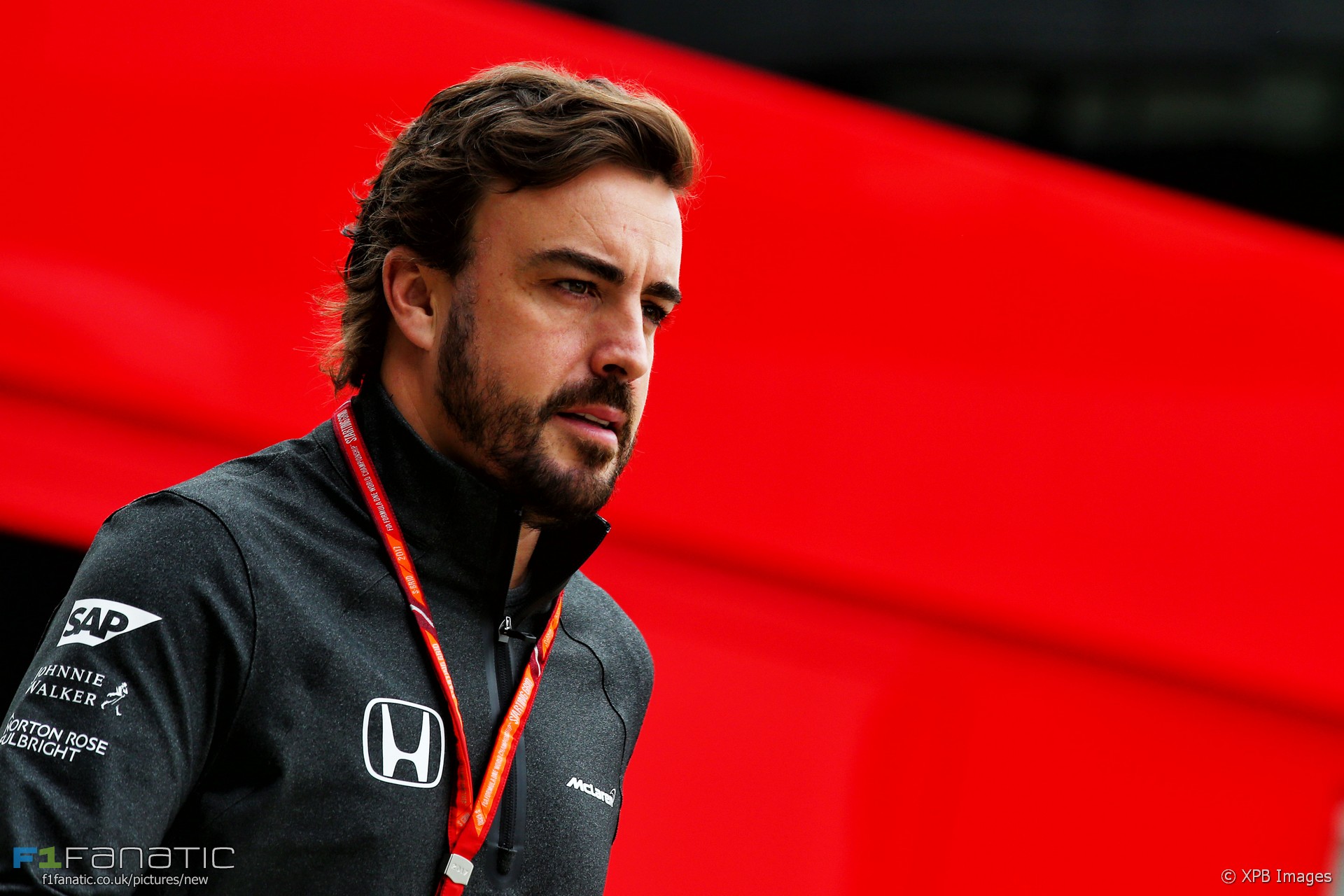 Toto Wolff has given the clearest statement yet on why Mercedes are not pursuing Fernando Alonso to join the team for 2018.

The McLaren driver is widely regarded as one of the best in the sport and his contract is up for renewal at the end of this season. But Wolff again denied Mercedes will take the opportunity to sign him.

“We have commented on that already,” Wolff told the BBC. “Fernando has some history with Mercedes and it was not always the best.”

“He’s certainly a very skilled driver but he’s not a consideration for us at that stage.”

Alonso used Mercedes power for a single season in 2007 when he drove for McLaren. However the team became embroiled in a spying scandal, details of which were first revealed by Alonso, and led to them receiving a $100 million fine and disqualification from the championship. He then left the team at the end of season.

Wolff indicated the team will sign a short-term deal with Valtteri Bottas so they are able to review their options again in 12 months’ time.

“It is a no-brainer that Valtteri has done a really good job in his first year with Mercedes,” said Wolff. “He gets on with Lewis [Hamilton] very well and the dynamic between the two drivers is very important of the team because it spills over into the engineering debrief room. It’s a good environment to be in.”

“So as it stands now we’d like to continue with Valtteri but it comes down to the nitty-gritty detail in the contract and the situation beyond 2018.”

“I just want to understand how the 2019 and 2020 driver market develops. There will be vacancies, there will be drivers coming back onto the market.”

“So as it stands, nothing against continuing with Valtteri short-term.”

View the current list of 2018 F1 drivers and teams