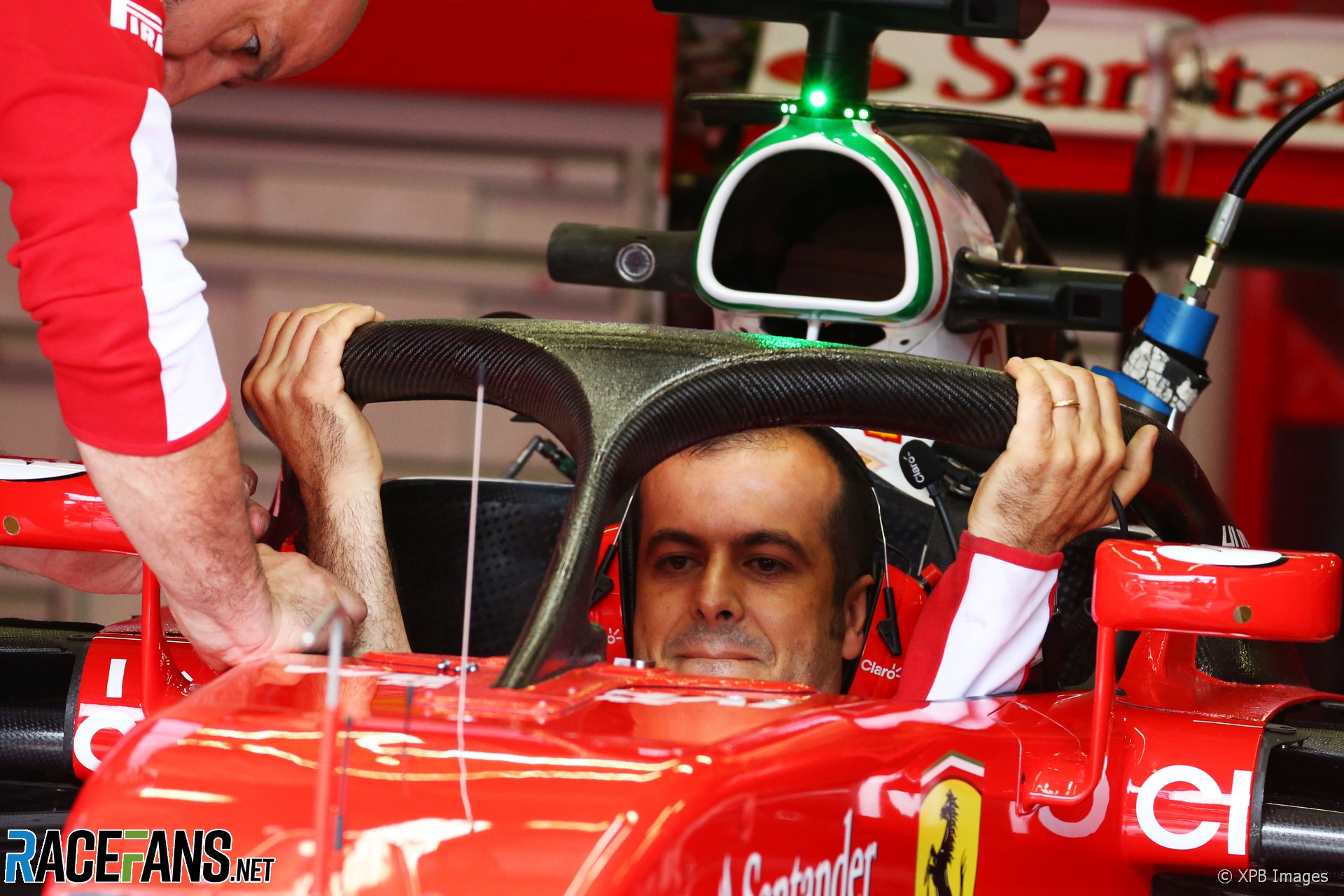 The FIA has confirmed Formula One cars will have to be fitted with the Halo head protection system from the 2018 F1 season.

“Following the unanimous agreement of the Strategy Group, in July 2016, to introduce additional front protection for Formula One, and the repeated support of the drivers, the FIA confirms the introduction of Halo for 2018,” the FIA said in a statement.

“With the support of the teams, certain features of its design will be further enhanced.”

“Having developed and evaluated a large number of devices over the past five years, it had become clear that the Halo presents the best overall safety performance.”

The Halo was tested by every team currently competing in Formula One during last season. The structure is designed to protect drivers from being struck by substantial pieces of debris such as wheels.

The design of the Halo was criticised on aesthetic grounds when it was tested last year and the decision was taken to postpone the introduction of a new head protection system from 2017 to 2018.

The sport’s governing body tested the Shield, an alternative to the Halo, at the British Grand Prix weekend. However Sebastian Vettel, who ran the device, was strongly critical of it.

Several drivers have publicly disagreed with the plans to introduce a new head protection system, including Grand Prix Drivers Association head Romain Grosjean, who has said he does not want “closed cars” in F1.

Formula One began research into improving head protection for drivers following a series of serious incidents involving flying debris in F1 and other categories.

The announcement followed a meeting of the Strategy Group at which, for the first time, all the teams which are not members of the regulatory body were represented. In addition to the six teams who have voting rights on the Strategy Group Renault, Toro Rosso, Sauber and Haas all sent observers.

The FIA also said “a new approach to cost control” was approved after receiving unanimous support. Plans for changes to the engine formula in 2021 and “measures aimed at improving the show” were also discussed.