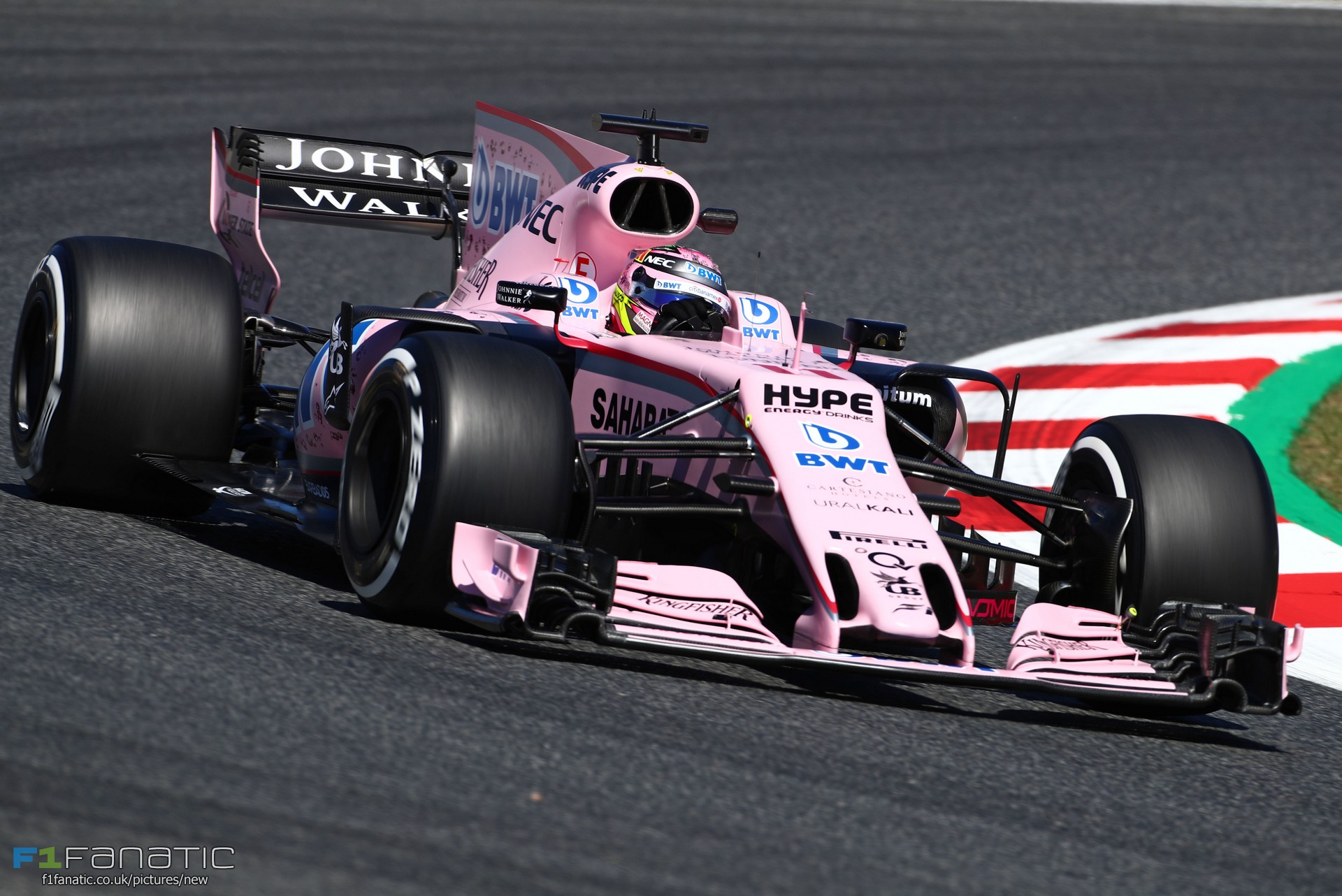 Sergio Perez has avoided a penalty for cutting the chicane in practice.

The Force India driver used the old section of circuit to bypass the chicane at turns 14 and 15. He was investigated by the stewards for “not using every effort to use the track at all times and deliberately leaving the track without a justifiable reason”.

Perez escaped a penalty when the stewards agreed he had left the circuit to avoid holding up Lewis Hamilton.

However the stewards added “this would not be considered in the same way if it occurred during qualification or the race.”

Perez has already collected two reprimands this season. Had he been issued a third for this incident he would have automatically received a ten-place grid penalty.