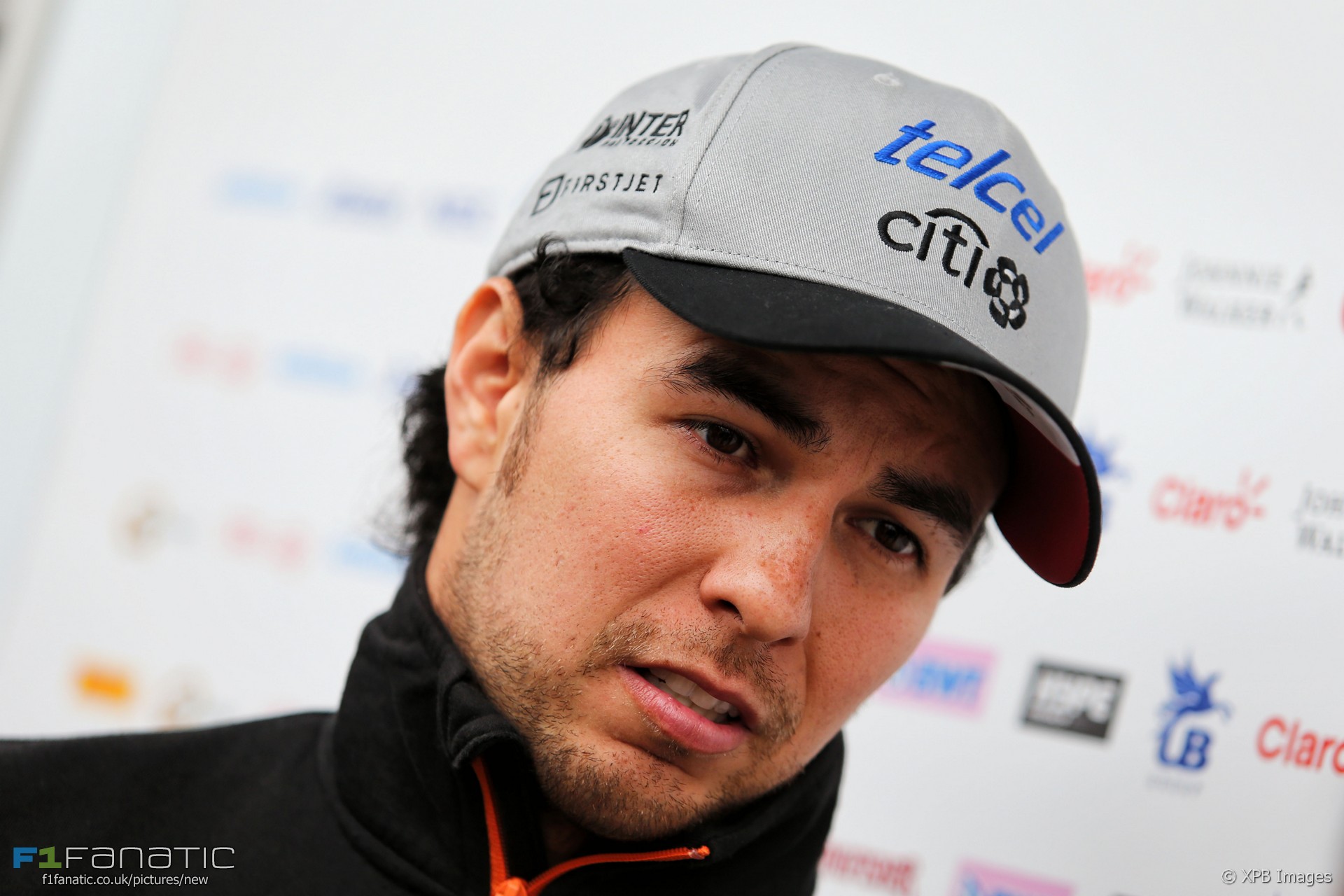 Sergio Perez would like to emulate Fernando Alonso by racing in the Indianapolis 500.

However the Force India driver admitted he is reluctant to take time away from Formula One’s most famous race to do it.

Perez says Alonso will have a lot to learn when he switches codes but expects him to be competitive in his first start in the famous race.

“There is so much to learn in a completely new series,” he said. “We’ve been doing this for many years through the lower series as well, so [it would be] going to a completely new tyre, new characteristics, new ways of setting up the car, driving in the traffic.”

The Force India driver says his priority this weekend is ensuring he qualifies and starts well to be in with the best chance of scoring points.

“Basically the whole difference is getting a perfect qualifying, because if you don’t it’s the difference between P8 to P15. So having a great qualifying makes a huge difference to your weekend.”

“The first lap counts a lot as well. And just having a good strategy calls, executing a perfect weekend. Otherwise that’s the difference between scoring points and not scoring any points.”

24 comments on “Perez also wants to race at Indianapolis”