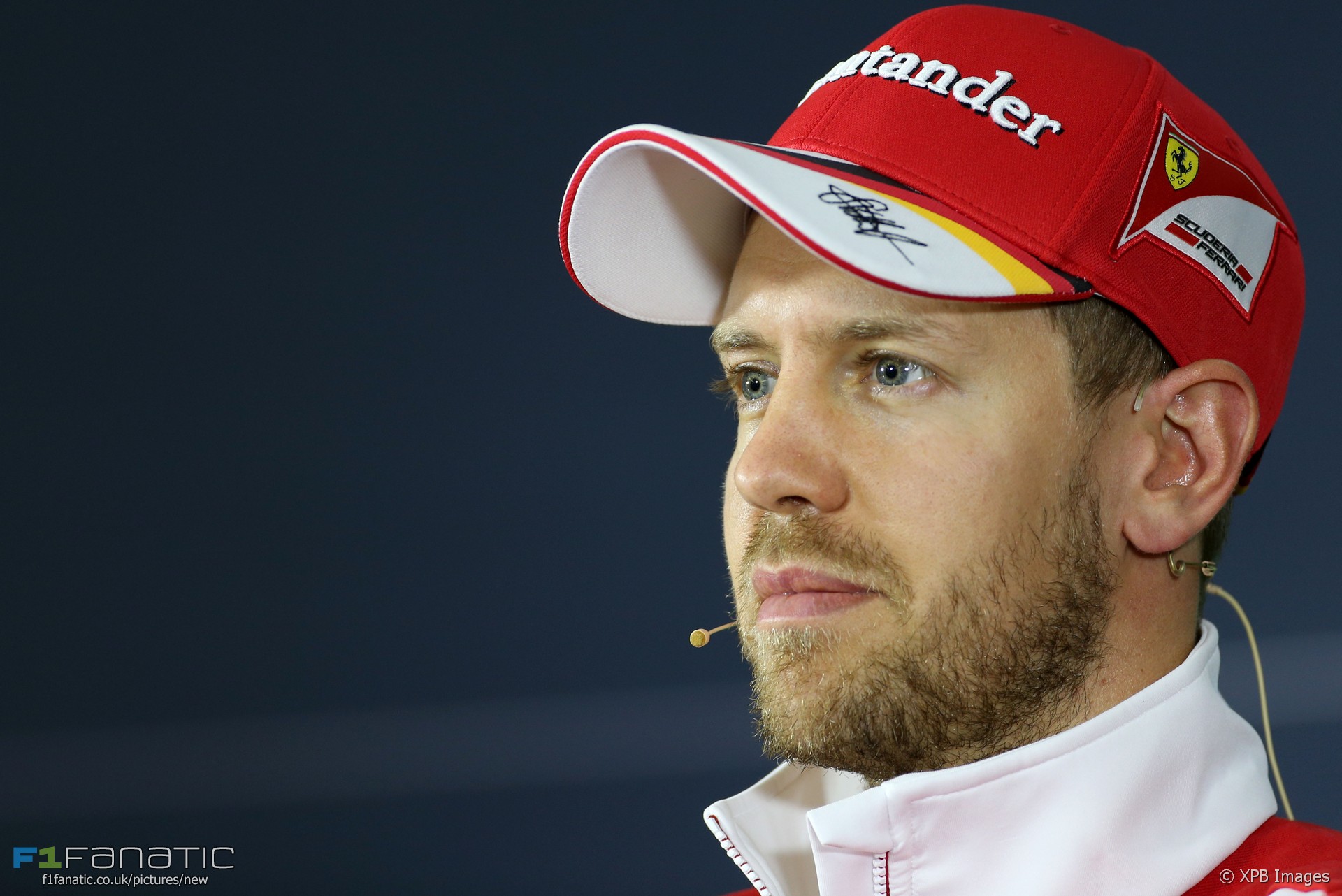 Sebastian Vettel sees no need to shake up F1’s format by introducing more than one race per weekend or shortening grand prix distances.

Plans for a “a global assessment of the format of the weekend for 2017” were announced last year but never appeared. Among the possibilities raised were a move to shorter grands prix and introducing double-header events.

However Vettel urged Formula One not to break with its long-established race format.

“When there was talk about the racing format, I think it would be quite bad to get rid of one race, one grand prix,” said the Ferrari driver.

“I think it would take away the highlight of the weekend by putting two races, for example, or make the race shorted because people say it’s too boring or lasts too long.”

“I think that’s a grand prix, that’s how it has always been, it has been even longer in the past if you look a long way back.”

“And it should remain a challenge. By making it shorter, more exciting whatsoever, I think it’s not a grand prix any more. I’m a bit sceptical to just change for the sake of change.”

Last month Lewis Hamilton said changes to F1’s race format are “definitely needed” and suggested introducing a “sprint race” at the Monaco Grand Prix. Formula One motorsport director Ross Brawn has said he would like to run a non-championship event to test potential changes to race weekends.

Following a processional opening round of 2017 in Australia, Formula One is already facing calls to make changes to aid overtaking. Vettel says the sport needs to be wary of changing too much and too often.

“It’s a difficult one,” he said. “I am very old-school on many things. I think that some things we shouldn’t change even if maybe the way people look at it now after one race or a couple of races they’d like to see a change.”

“I think it’s actually quite important to keep a certain framework consistent throughout time. “So I think every now and then it’s important to listen to people but I think this early it is always difficult to get a very clear picture. I think too much change, equally, is wrong.”