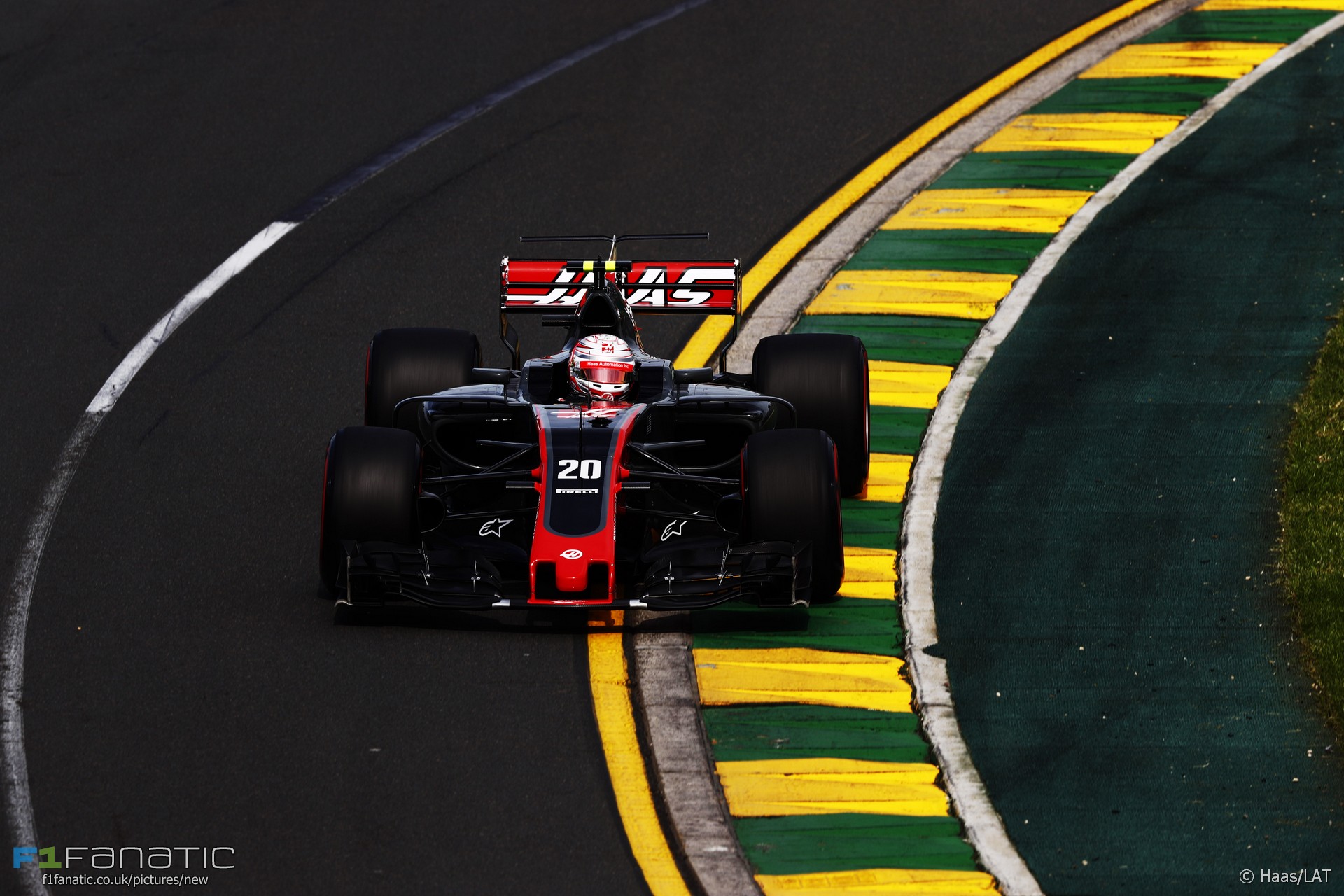 A misdiagnosed technical problem led Kevin Magnussen to retire unnecessarily in the Australian Grand Prix, his team have confirmed.

The Haas driver pulled out of the season-opening race with 11 laps to go after reporting a suspension failure on his VF-17. However inspection of his car after the race revealed the real cause of his retirement was a front-right puncture.

Magnussen had asked the team whether to bring the car back to the pits and was told “stop the car where you are”. It later transpired he could have brought the car into the pits for a replacement tyre.

The team’s new driver was running in 15th place at the time following his first-lap collision with Marcus Ericsson. The team’s other car belonging to Romain Grosjean had already dropped out following a sudden loss of power.

Magnussen said it is his priority to reach the chequered flag in China next week.

“The most important thing is to finish the race, otherwise you get nothing out of anything,” he said.

He said he is pleased the team’s car is “as competitive as we had hoped for” but admitted “there’s obviously no guarantee it’s going to be as competitive again” in Shanghai.

“We need to work hard to get the most out of it and make it competitive again in China. The car was there, it was performing, it was just on my side I had a bit of a tough weekend.”

“I didn’t get enough track time and there were too many issues with reliability that meant I didn’t have a good weekend. It’s positive, though, that the car is competitive.”