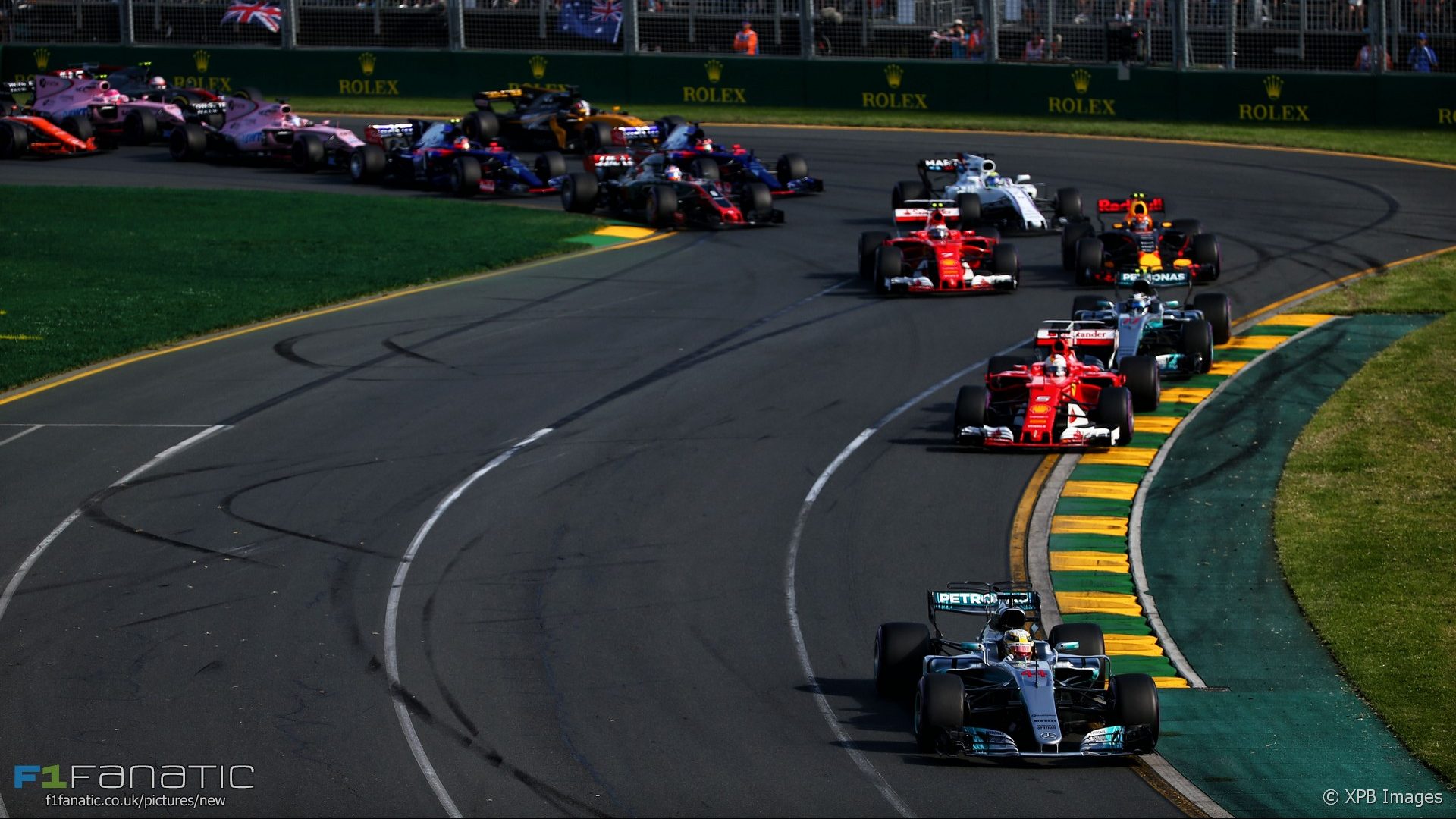 The original start of the Australian Grand Prix was aborted due to momentary confusion over whether the field was ready to start.

Race control had noted two separate points of concern ahead of the initial start which prompted the decision to delay it.

A marshal near Daniil Kvyat’s ninth-placed car indicated a problem and triggered the yellow light panel while the grid was still assembling.

Race control could not see what the marshal was alerting them to. However they had noticed Sergio Perez had failed to pull into his correct starting position of tenth and had begun re-positioning his Force India.

It was in this moment of uncertainty over whether there was one or two separate problems on the grid that race control decided to delay the start in the interest of safety. The field was sent around on a second formation lap.

However as all the drivers were able to pull away and continue, no driver was held responsible for delaying the start and therefore no one was required to start the race from the pit lane.

Ricciardo had originally qualified in tenth position. However he was demoted to 15th place by a five-place grid penalty for a gearbox change, then had to start from the pits after experiencing a technical problem on his reconnaissance lap.

During last year’s Austrian Grand Prix the start was given despite Pascal Wehrlein having to reverse into his correct starting position having stopped too late on the grid.