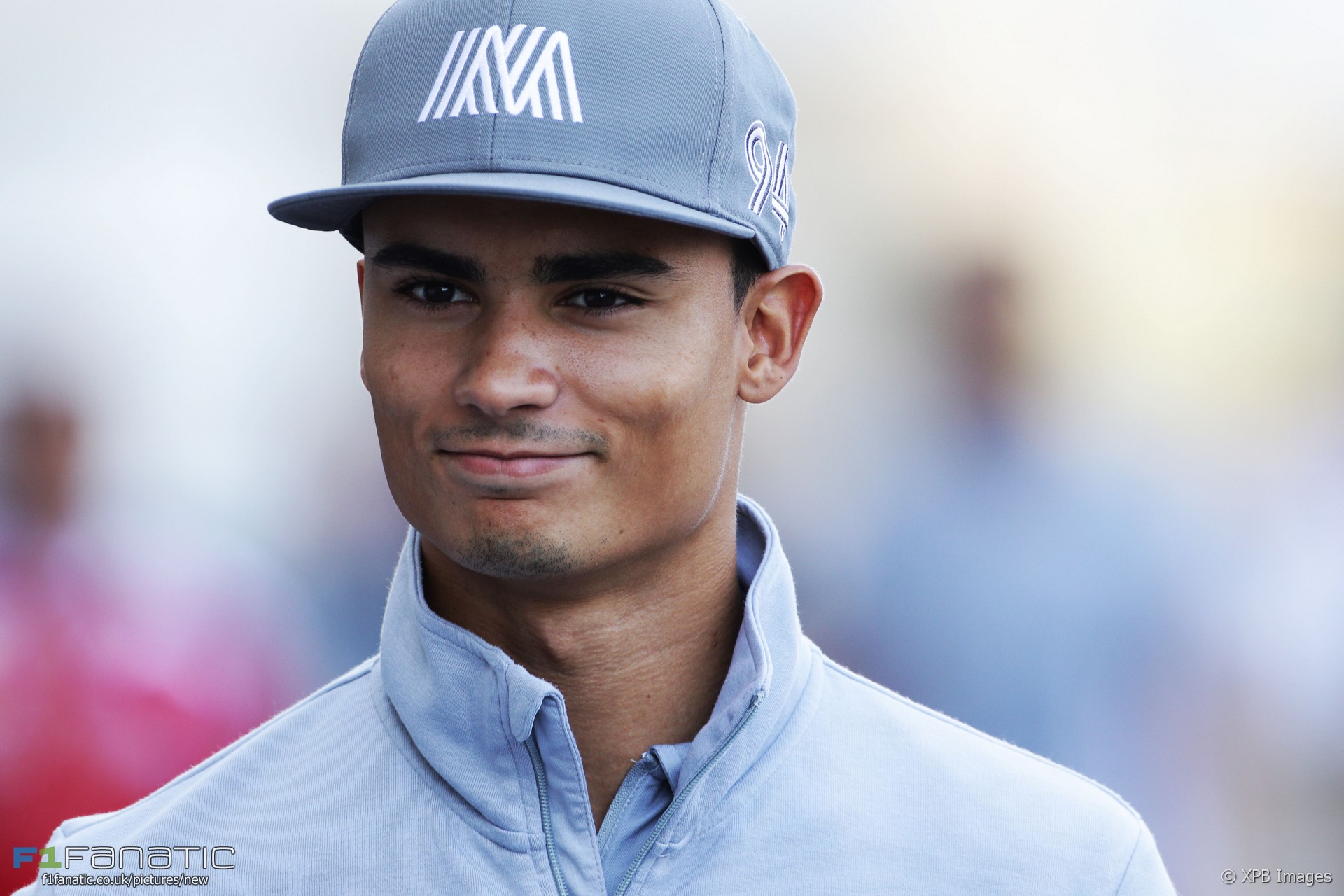 In the round-up: Pascal Wehrlein is set to join Sauber for 2017 after Mercedes declined to promote him in Nico Rosnerg’s place.

Your daily digest of F1 news, views, features and more from hundreds of sites across the web:

"It is understood Mercedes felt Wehrlein's lack of experience after just one F1 season with Manor made it too risky to promote him into its lead team alongside Lewis Hamilton at present."

"Perhaps the most radical innovation concerns the combustion chamber, with Ferrari considering the use of a new multi-jet ignition system that will move the team to the next level in its relationship with the Mahle technology company."

"Felipe has stopped, he’s turned a page. And what if he discovers that the Williams isn’t quick?"

Got a tip for a link to feature in the next F1 Fanatic round-up? Send it in here:

An interesting analysis of the problems F1 has had with its current engine formula:

The problem here is not the engines themselves but the way they were introduced. As always, FOM and the FIA managed to completely miss the big picture and take the rosiest magic-bullet solution that will fix everything.

Engines: Things became very complicated (and very expensive) very quickly. We went from V8s with KERS one year to V6 turbo hybrids the next. Mercedes got it right, and everyone else had poor also-rans. I think it might have been better to either slowly phase in the various elements over the course of a number of years or open and rewrite the rules in such a way as to guide the development over a similar period.

Tokens: “We’re going to introduce a very complicated power unit then completely limit the development to effectively lock things in. What could possibly go wrong?” Well, as we saw, Mercedes went wrong (or right, depending on how you look at it). One team dominated out of the gate and was effectively locked into that dominance thanks to the development restrictions, while the others had limited ways they could catch up. Any time an FIA or FOM official complains about Mercedes’ dominance hurting the sport they need to look in the mirror because they did this to themselves.

A better system would have been two years open development to let the engine manufacturers room to keep competitive before introducing limits to slowly lock things down. I get that development was limited to keep costs down, but it completely backfired (and limited development was never going to be a financial magic bullet anyway).

As we saw with knockout qualifying, the FIA and FOM have a blind spot to the big picture, and that is part of what ails the sport right now.
WeatherManNX01

Michael Schumacher, who is still recovering from his skiing crash at the end of 2013, turns 48 today.

80 comments on “Wehrlein to get Sauber seat after Mercedes snub”