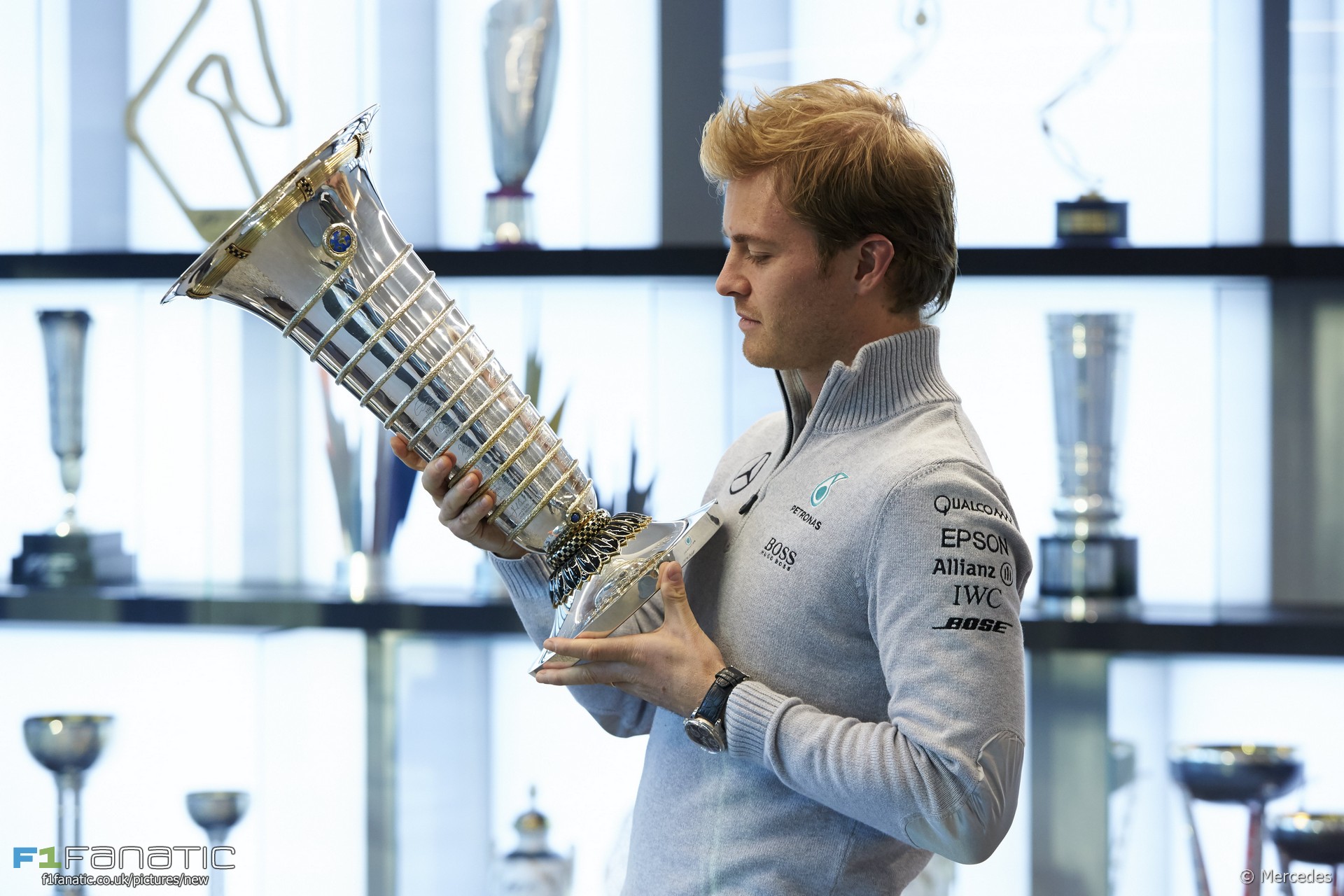 Nico Rosberg’s shock decision to quit Formula One will create a scramble for one of the most coveted seats on the grid in 2017.

The Mercedes W08 will undoubtedly be expected to be another championship-winning car, giving the two drivers who share it an unprecedented opportunity to take the title.

Competition for the seat alongside Lewis Hamilton will be fierce. F1’s three other active world champions, Sebastian Vettel, Kimi Raikkonen and Fernando Alonso, are already contracted to rival teams.

Jenson Button, who has already announced he will not race in 2016, is also contracted to McLaren for next season.

Most of the other drivers on the grid in 2016 have found seats for next year already. Of those that haven’t, Esteban Gutierrez and Felipe Nasr are unlikely to be high on Toto Wolff’s wish-list.

Mercedes junior driver Pascal Wehrlein is also awaiting news on his future at Manor. A promotion to the top team may be too hasty, but Mercedes always has the option of offering a one-year deal while it waits on the availability of Vettel or Alonso for next year.

But at this stage it would be unwise to rule anyone our. Faced with a potentially once-in-a-career opportunity to get behind the wheel of a championship-contending cars, contractual niceties are likely to take a back seat in the coming days as Mercedes grapple with this astonishing development.

398 comments on “Who will be first to grab Rosberg’s vacant Mercedes seat?”