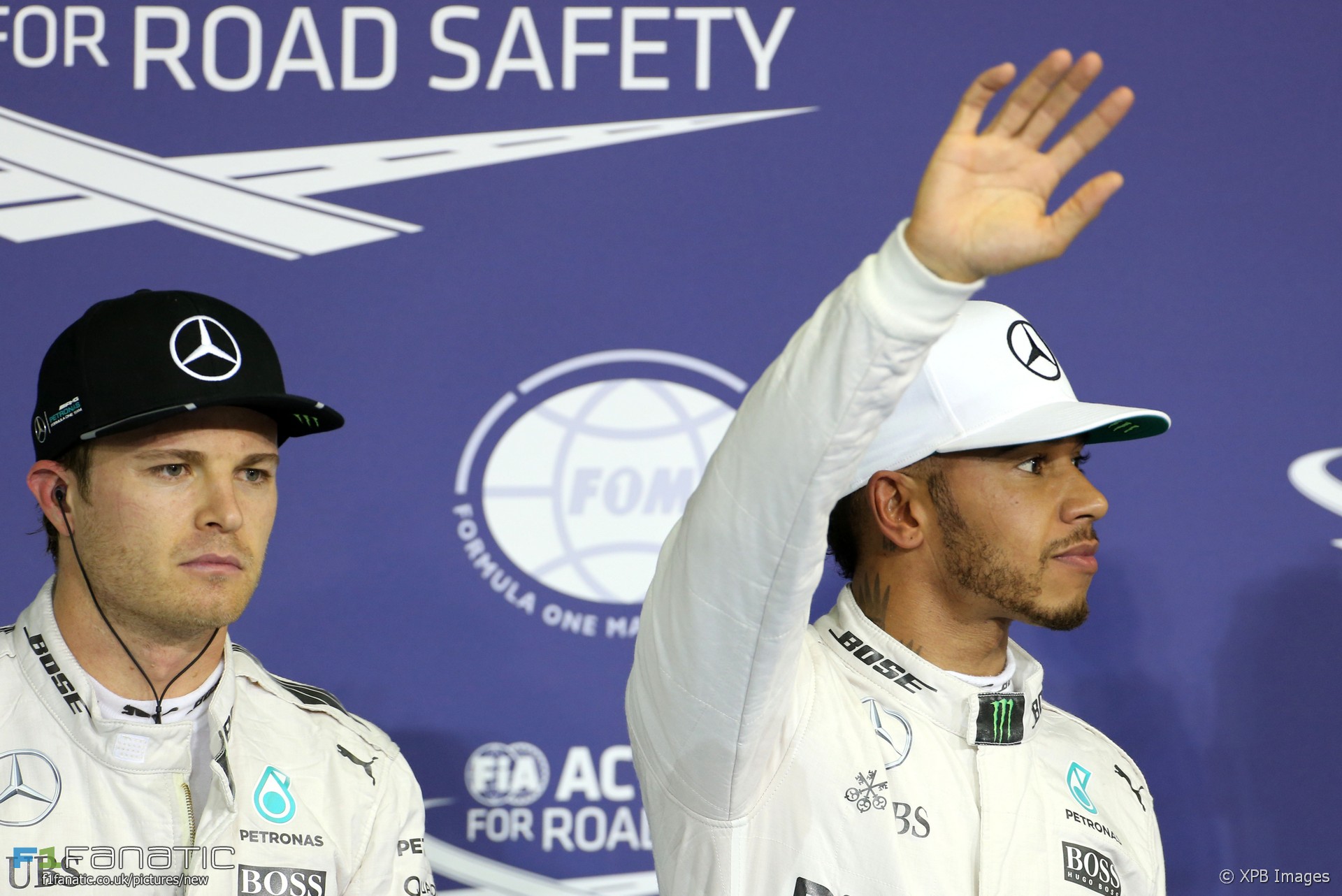 In the round-up: Mercedes team principal Toto Wolff says the team won’t intervene in the title battle between their drivers today.

Your daily digest of F1 news, views, features and more from hundreds of sites across the web:

I have trust that it is going to go well, says Toto Wolff (BBC)

"As long as they're not overstepping the mark in terms of what we see as sportsmanlike, we need to let them go."

"I think when a driver decides he’s going to leave the sport or retire from that certain type of sport I think you should try and do it as late as possible. I think I did it way too early."

"I don't think (Verstappen) was in the way but I lost some rhythm and the last sector wasn't tidy."

"My dad, he likes his three monitors. To have everything in front of him - the timing, the on-boards, this and that, so he prefers to be there rather than here."

"After deputy team principal Claire Williams paid tribute to the contribution he had made since joining the outfit in 2014, she announced that as well as presents of a photo album and specially-commissioned cartoon illustrating his career, he will be given his Brazilian GP chassis."

At Mercedes, Racing Is ‘Business on Steroids’ (The New York Times)

"That is the uniqueness of Mercedes today. That Daimler decided to accept external shareholders with Niki Lauda and myself — he has 10 percent and I have 30 percent — and understand the weaknesses of the global structure in terms of organization and efficiency."

"The fact that the future taxation might change should not be new to a company like Liberty and having this pointed out to them in public serves no good purpose except to irritate them."

Got a tip for a link to feature in the next F1 Fanatic round-up? Send it in here:

Worth mentioning that Hamilton made an inverted comma gesture while referring to Rosberg as the "world champion", too. #F1 #AbuDhabiGP

Happy I'm watching the #AbuDhabiGP on @C4F1 – means I don't have to listen to the chap that commentates for the blind on Sky!

Congratulations to my friend @Charles_Leclerc for winning the GP3 championship! All the best for your future

a pause to remember Aki before the Championship is decided tomorrow. His work across the paddock carries on with his fantastic coaches. pic.twitter.com/wlAYbySk2A

This is some serious douchebag parking by either Rosberg (grey) oder Hamilton (silver). :-)
Don't know who arrived first though. #AMuS #F1 pic.twitter.com/YYdBbsM4MZ

Bit of a coincidence at the top of the points tables heading into the final #F1 and #GP2 races of 2016. pic.twitter.com/dmEUntQXhK

Who's wins the F1 Championship tomorrow? Jody has some thoughts on the mentality of winning and what it'll take to seal the deal. Great stuff. #F1 #formula1 #champion #whatittakes #winningmentality #jodyscheckter #1979 #nicorosberg #lewishamilton

Spare a thought today for Hamilton and Rosberg’s mechanics:

I wouldn’t like to be on the pit crew, anyway. I mean, can you imagine?
@Lockup