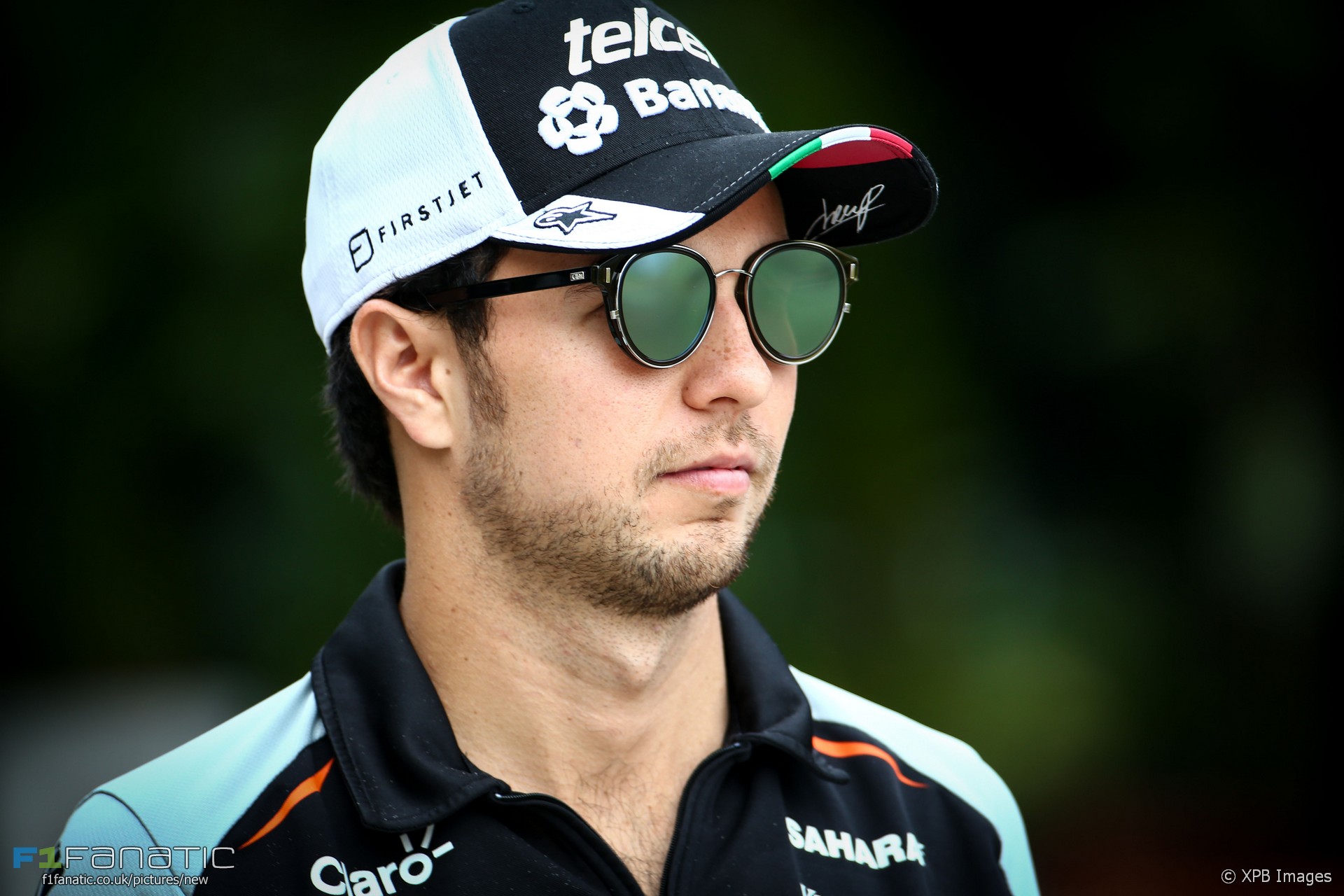 Sergio Perez says he has ended his relationship with a sponsor after accusing it of mocking Mexicans on Twitter.

In the wake of Donald Trump’s election victory in the USA, Hawkers MX suggested on Twitter that Mexicans could wear their sunglasses while building a wall between the two countries.

“Today I am breaking my relationship with Hawkers MX. I will never let anyone make fun of my country.” Hawkers has since deleted the original post and posted a series of apologies.

Formula One drivers usually steer clear of commenting on political matters. However in the run-up to the election Perez shared a photograph on Twitter of Trump at a polling station poking fun at the candidate.