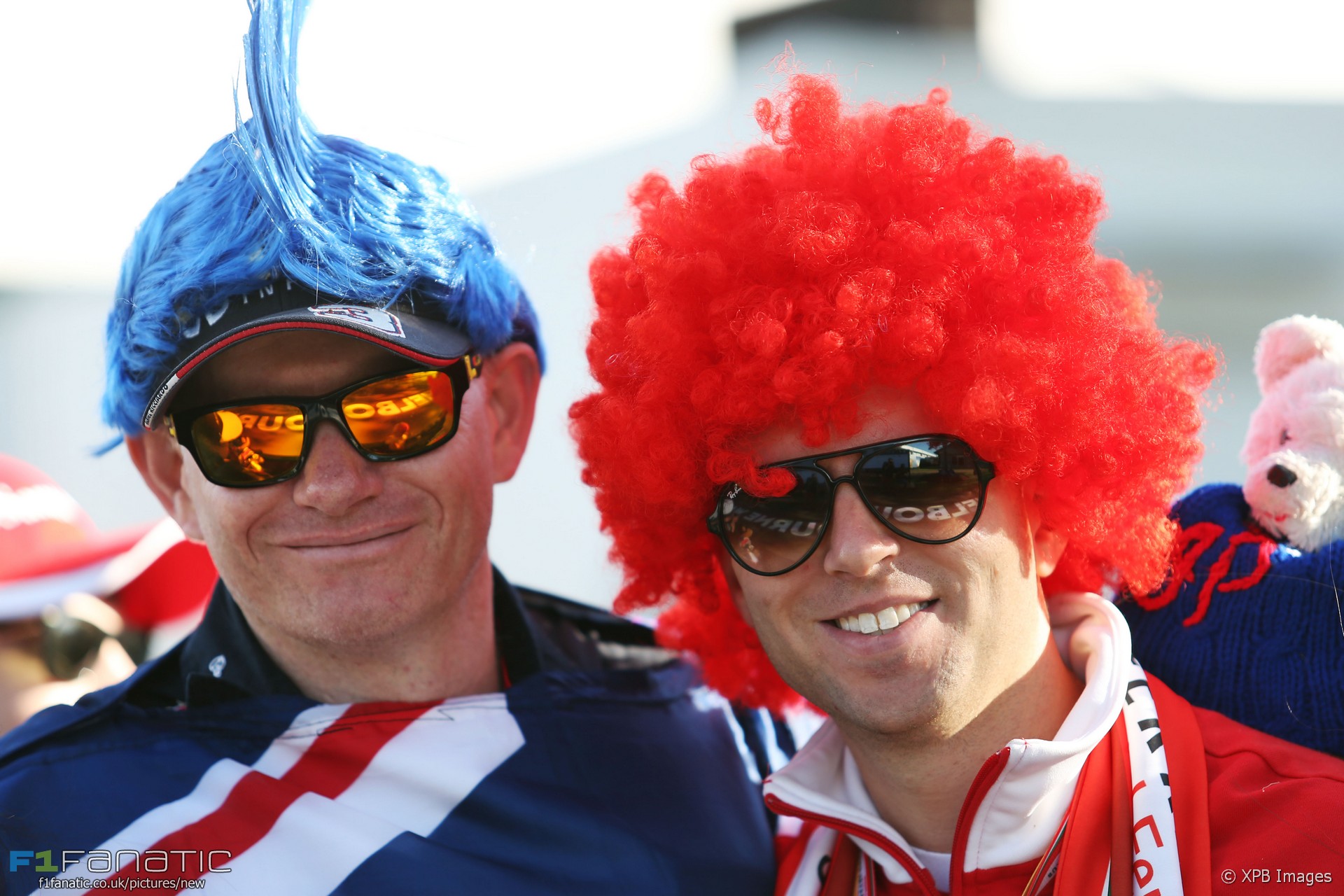 The final day of build-up is underway for the first race weekend of the 2016 season.

On Thursday fans headed to the Albert Park circuit at Melbourne where the F1 drivers and teams were undergoing their routine pre-race media commitments.

Here are pictures from Thursday at and around the circuit ahead of the 2016 Australian Grand Prix.

More images will be added here