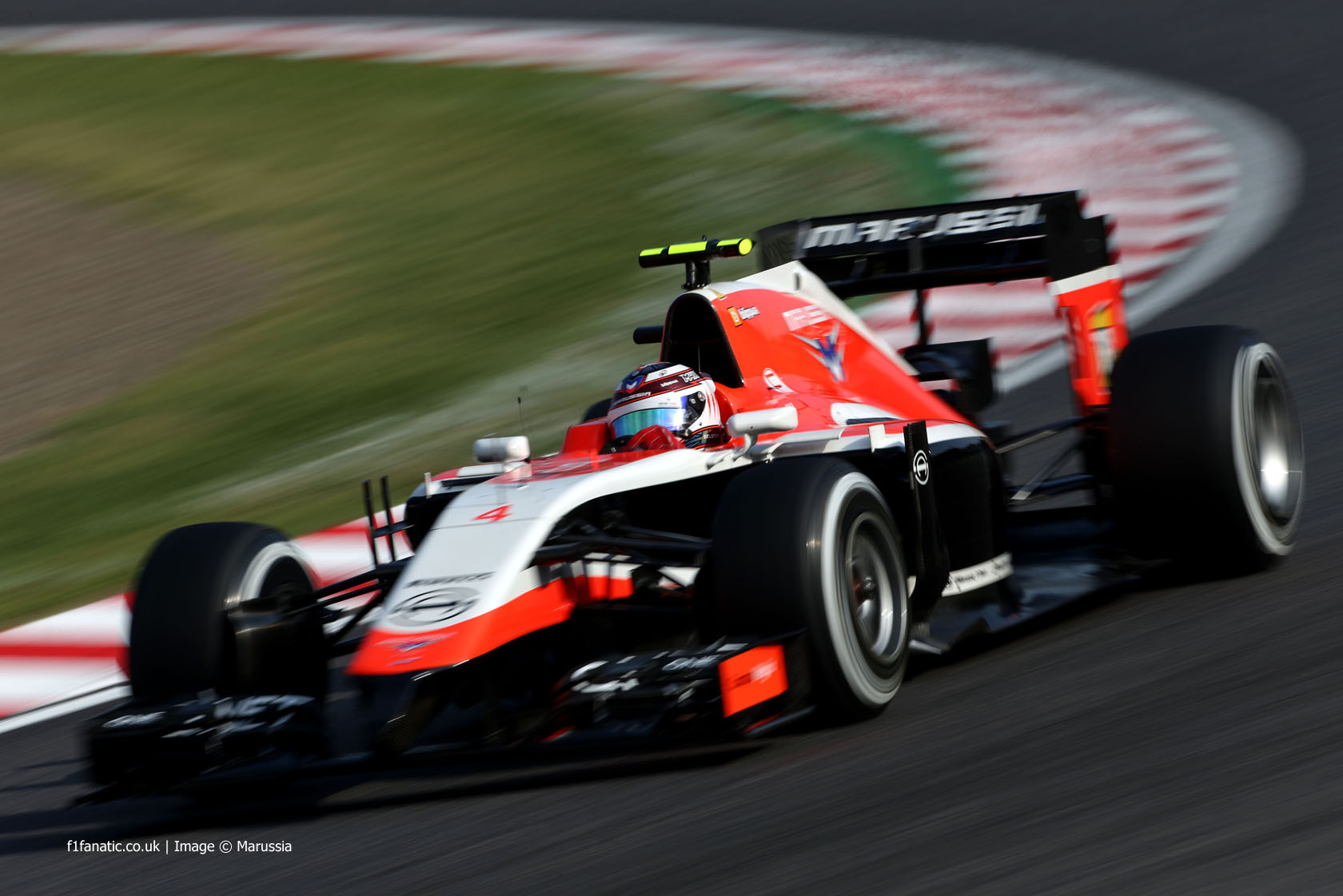 Minardi, whose team competed in Formula One between 1985 and 2005, believes F1 will be leaving itself vulnerable if it depends on car manufacturers to provide a small number of teams.

“This situation reminds me of the ’96-’97 seasons,” said Minardi, “when I defended very strongly the importance of small teams.”

“I argued that without teams participating with great passion but limited means – hoping, who knows, to find the right funds for the future – in the last row there would inevitably finite big manufacturers.”

“[This] situation has repeatedly occurred in the 2000s. The manufacturers are not waiting years to grow and achieve positive results; they have commercial and image objectives in the short and tangible consequence of the choices in those years, was that year after year we have lost almost all of them.

Minardi added he hopes the decision to block Marussia from returning as F1’s tenth team can still be overturned.

“I hope that it is not the final decision and that there is room for reasoning. Now as then, this sport needs also all those laboriously take part and hope to find the means for a more glorious sport future.”