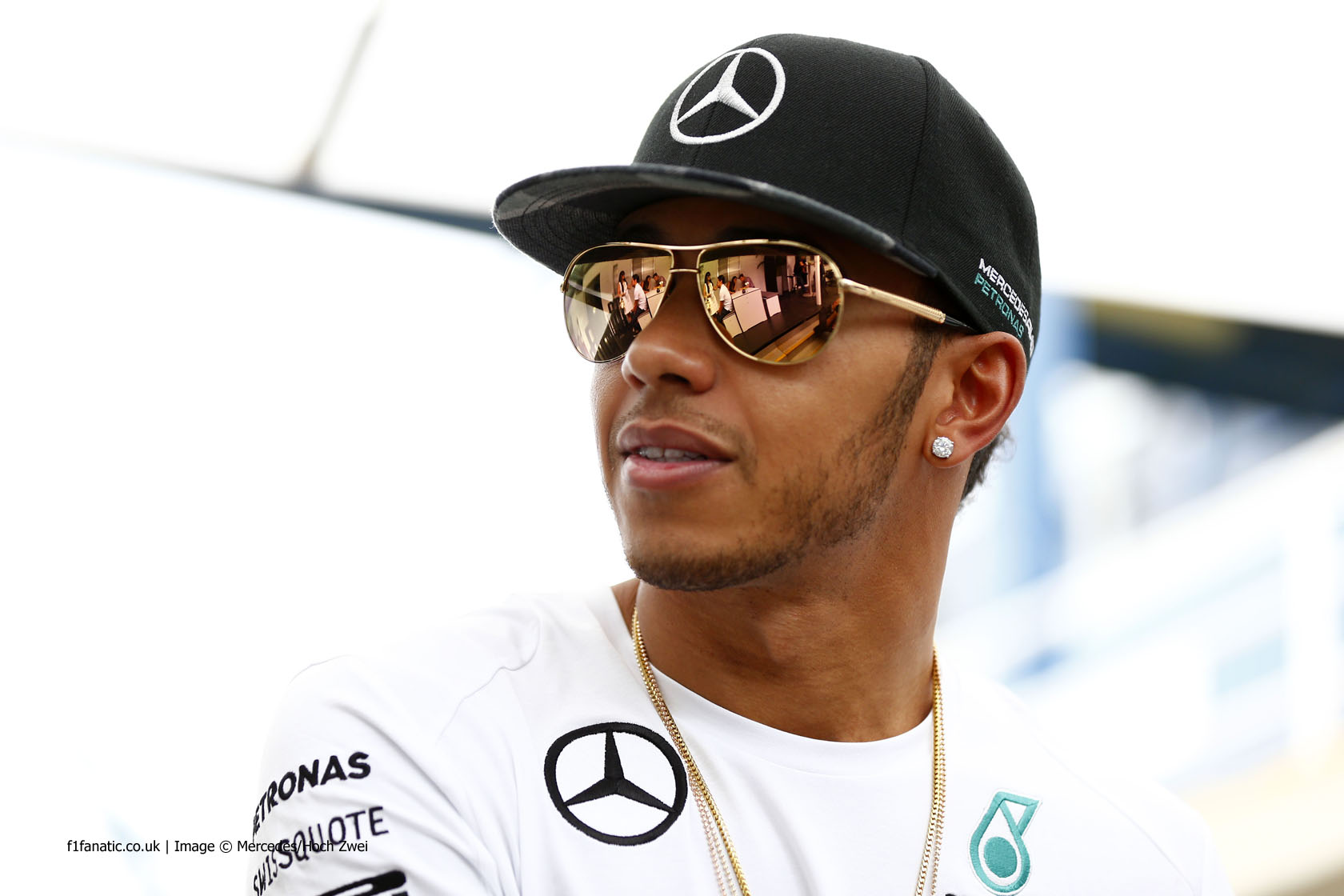 Lewis Hamilton has won the Formula One world championship title for the second time after taking victory in the Abu Dhabi Grand Prix.

The 29-year-old has reclaimed the title he last won six years ago with McLaren.

“This has been an incredible year,” said Hamilton following his success. “I just cannot believe how amazing this has all been.”

“Coming to this team last year, the decision to come here, when a lot of people said it was the wrong choice. The steps we took last year and then coming into this year, it was just unbelievable.

“And then again, as I said, the fan support has been phenomenal. I never in a million years thought I’d have that kind of support, so as I said before, this is the greatest moment in my life.

“It feels very surreal. It feels like an out-of-body experience. I feel like I’m back here watching this going on, it’s not really happening. So I’m going to really make sure I gift my thanks and count my blessings.”