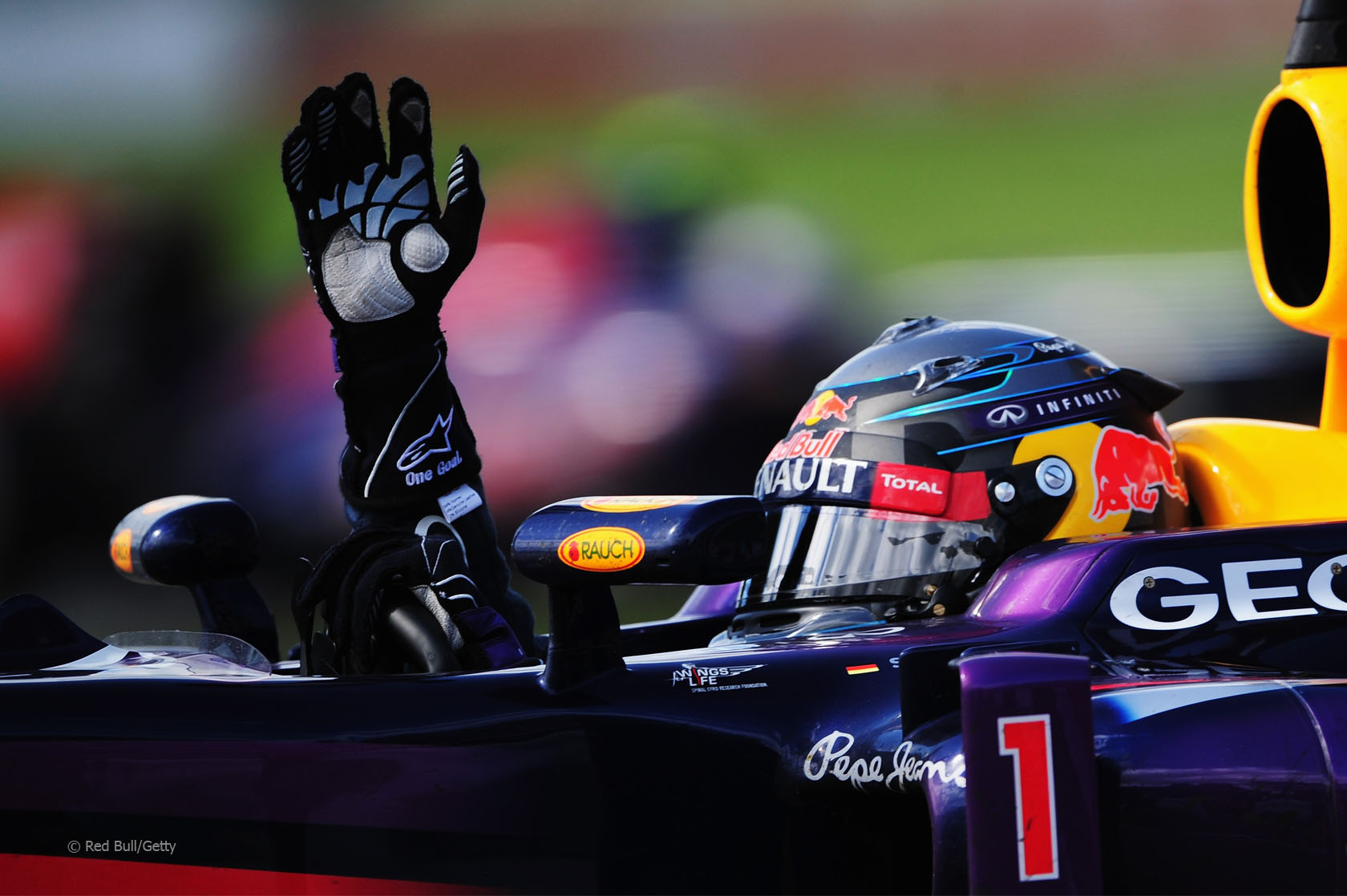 Both Fernando Alonso and Lewis Hamilton admit Sebastian Vettel has set the bar high in the opening races of the season but think he can be caught.

“He’s doing a fantastic job,” said Alonso when asked about the championship leader. “I think all the races he has been nearly perfect with no down races, always performing well in qualifying and doing very good races.”

“So we need to keep fighting We need to keep pushing and recover now these bad races that we have. As Lewis said before I think Red Bull is performing very well, it’s improving from the first part of the championship so we really need to raise our game if we want to arrive to Sebastian because he’s doing a fantastic job.”

Hamilton said he believes Ferrari are more likely to get on terms with Red Bull than Mercedes are: “Sebastian’s doing an incredible job, he’s performing as a world champion and they’re going to be difficult to catch but I don’t think it’s impossible to close the gap.”

“From our side we’ve already closed a huge deficit already. We’re happy here we are but we want to do better. Fernando’s a lot closer, once they’ve sorted out their qualifying they’ll be able to match the Red Bulls, if not beat them. We need to do a lot more work.”