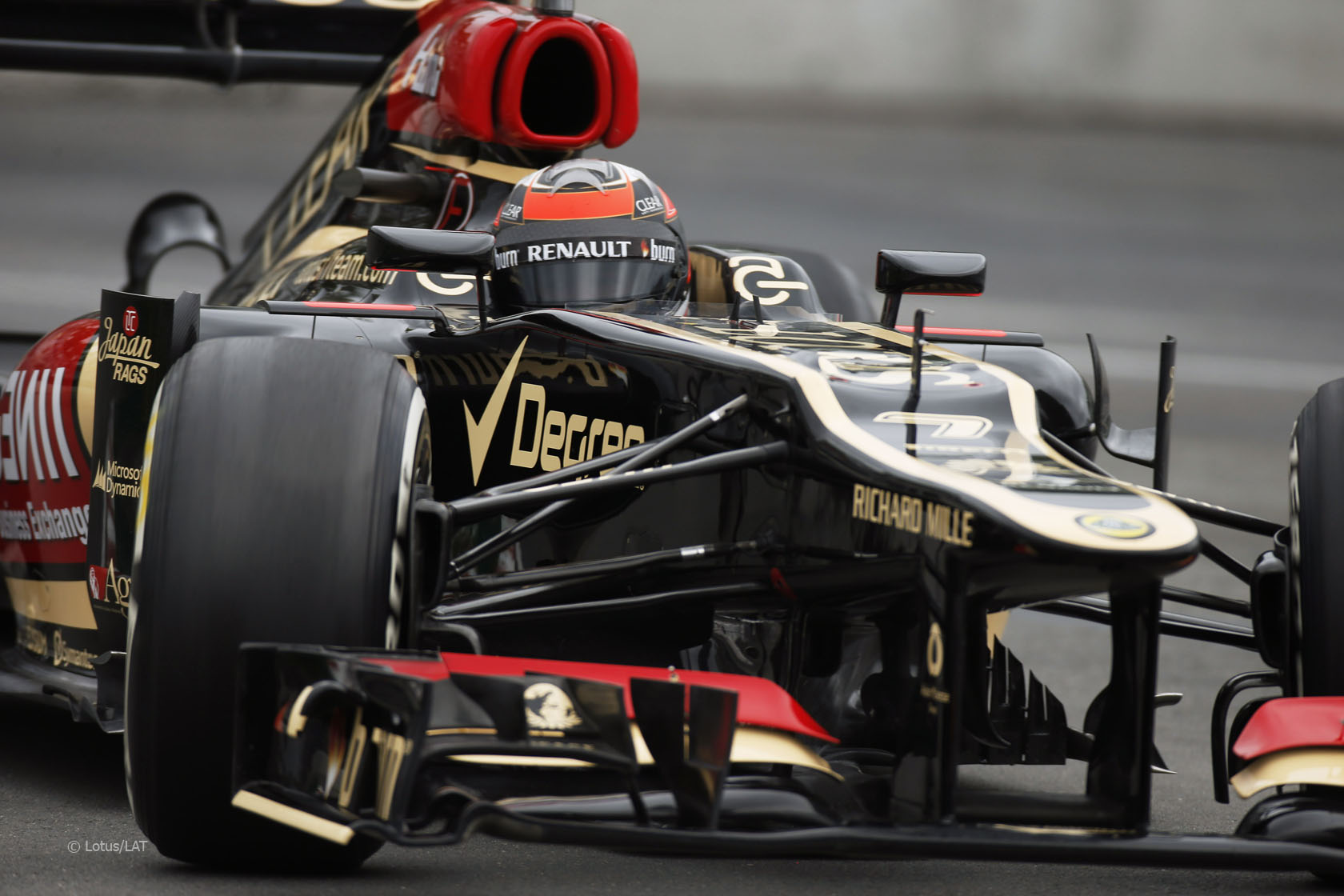 Kimi Raikkonen and Daniel Ricciardo have been relegated two places on the grid for the Canadian Grand Prix.

Pastor Maldonado, Sergio Perez and Jean-Eric Vergne were cleared of the same infraction. All were found not to have gained positions and Maldonado had lost a place.

All five drivers claimed they started outside of the fast lane because they were intending to make practice starts. The stewards ruled “this does not alleviate the requirement to leave in the
order of arrival at the end of the pit lane”.

Raikkonen was also investigated for doing the same in Q3. However the stewards deciding against punishing him after agreeing that the car he passed, that of Mark Webber, was “unduly delayed” because he did not pull away until two seconds after Q3 had begun.

84 comments on “Raikkonen and Ricciardo given two-place grid drops”