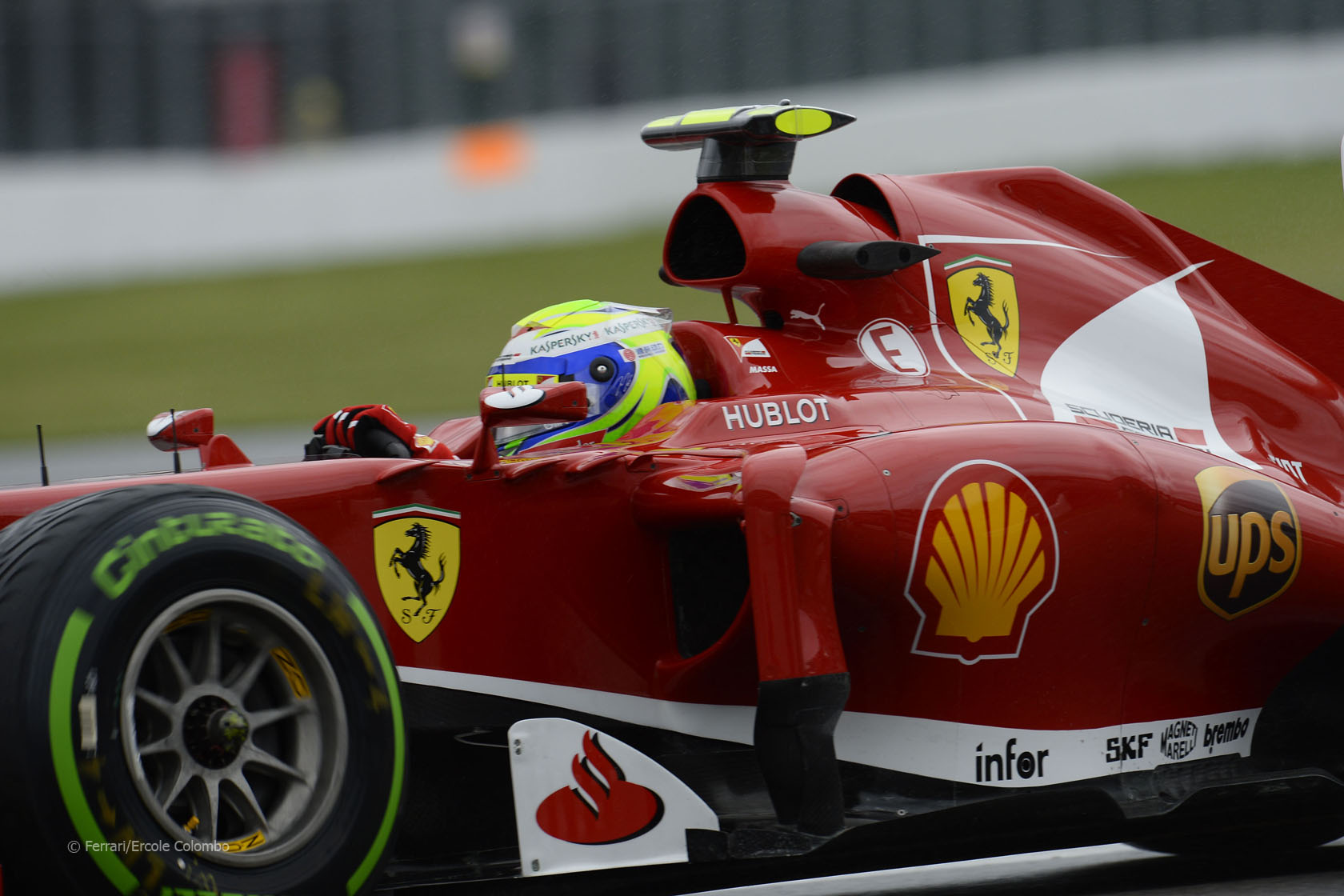 The Ferrari driver crashed heavily during Q2 at the Circuit Gilles Villeneuve. He had two shunts during the last race weekend in Monaco.

“I am very unhappy with the way qualifying went for me,” said Massa. “Track conditions were not easy, there was very little grip and I was struggling to put together a good lap.”

“I went out in Q2 because I braked on a white line at Turn 3 and when the rear end broke away, there was nothing I could do anymore. Physically, I?óÔéĽÔäóm fine, but within myself I?óÔéĽÔäóm very disappointed.”

“Never before have I had three accidents in such close succession, even if it?óÔéĽÔäós always the case that when you try and give your all on tracks like this one and Monte Carlo, the risks are always higher.

“I still don?óÔéĽÔäót know exactly how badly damaged the car is, but even if I?óÔéĽÔäóm very disappointed with what happened, we must stay focused, because tomorrow?óÔéĽÔäós race will be long and on this track, anything can happen.”

Massa added he plans to drive an “attacking race” from his starting position of 16th.

45 comments on “Massa ‘never had three crashes so close together’”