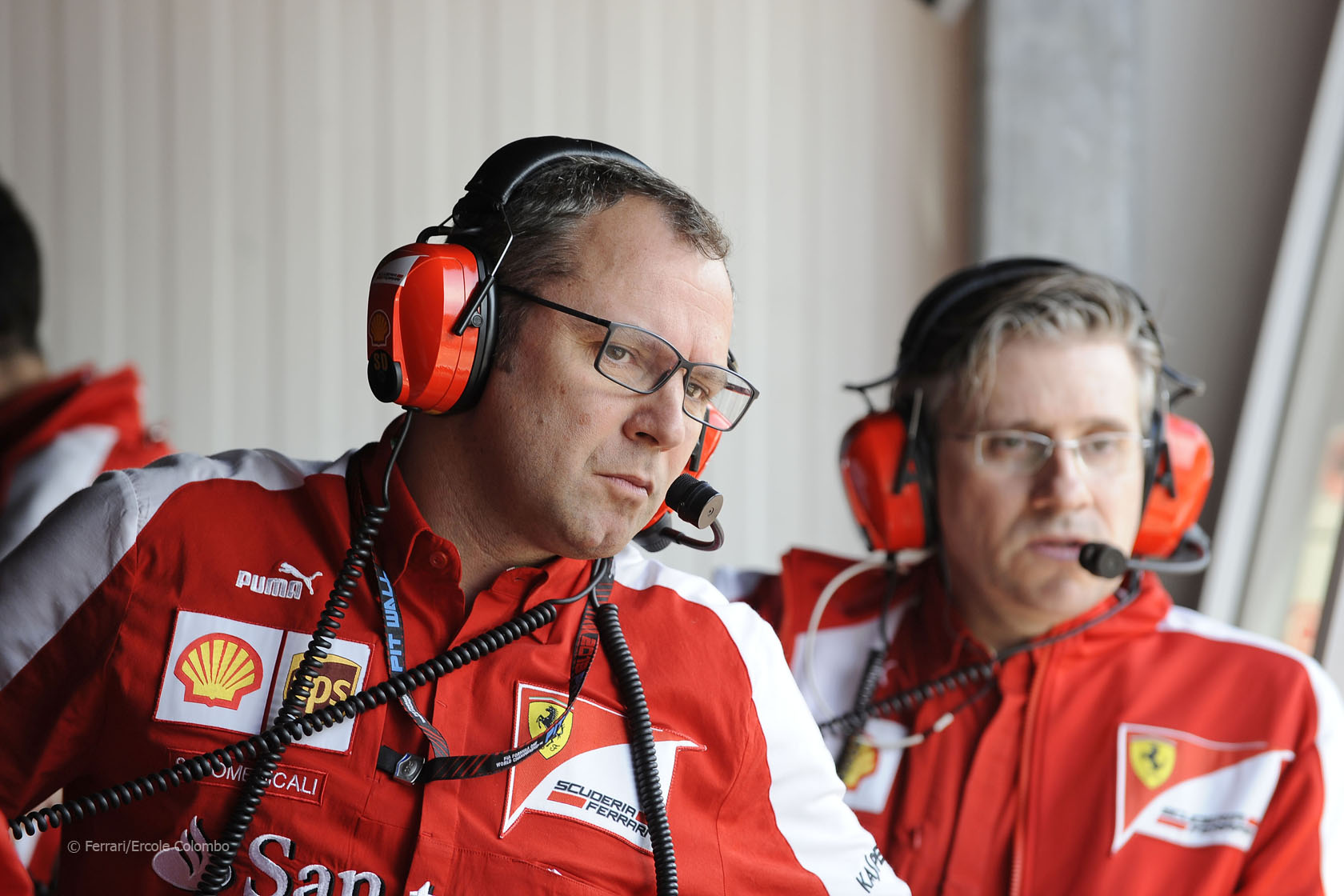 Team principals are trying to find a way to reintroduce in-sesaon testing following a discussion involved six teams at the Monaco Grand Prix.

Ferrari team principal Stefano Domenicali said: “We were the one that were promoting, in a way, to go back to testing because we feel it is important.” Ferrari has persistently lobbied for the reintroduction of in-season testing which was banned in 2009.

Deomicali believes the six teams found a compromise between that view and the need of the smaller teams to keep costs down.

“I have to say that we were discussing, we find the right balance between the request from one side and the need to consider that were on the table to consider also the issue that small teams have always presented to us,” he said.

“And I believe that what was agreed and discussed is a fair, sensible, balanced approach that now it’s important that we go through and ratify in the new regulation because that’s now the key point of the future. Now is the moment to ratify what we have discussed and what I believe is the right compromise for all the entrants in the championship now.”

Sauber team principal Monisha Kaltenborn said a relaxing of the testing rules would have to be accompanied by cost savings:

“Even as a small team per se we are not against testing because it does have a lot of benefits and looking at next year with the new engine coming up, we should look at young drivers, you can give them mileage there, or for suppliers when they need to test things. So as such it’s nothing we’re against.”

“But for us it’s all linked to the costs. Our ideal would be that you can try to link this to overall cost savings so you find some other areas where you can bring the cost down which again brings up discussions about the cost cap or so and whether we ca do anything within that, that’s something we’d be then looking for. But as such, we wouldn’t really be against testing.”