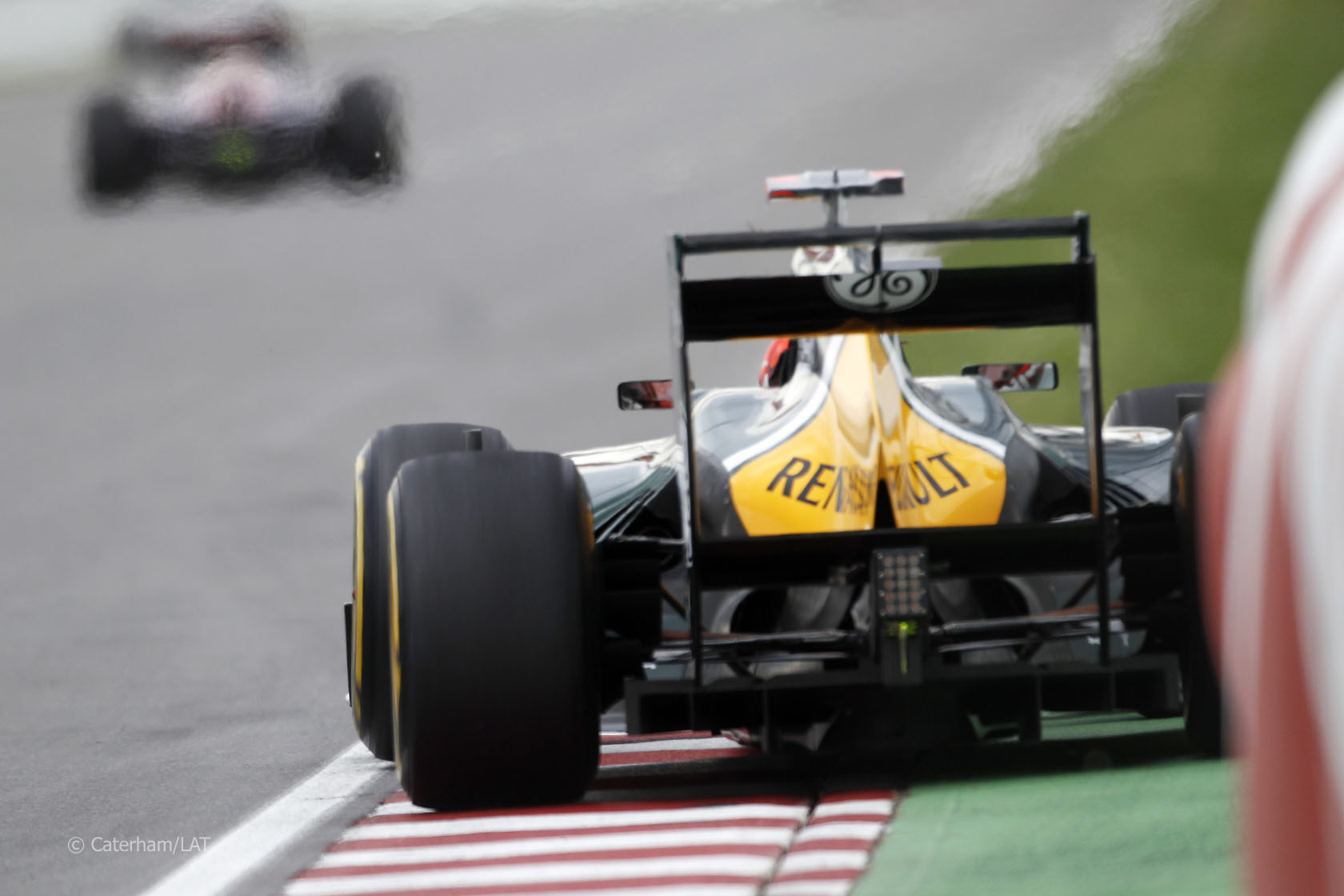 The Circuit Gilles Villeneuve will revert to two DRS zones for this weekend’s race but they will be shorter than those used two years ago.

Two zones were used for the Canadian Grand Prix in 2011 but just one was available last year.

Two will be used again this year, as is practice at most other races on the calendar. However the total length of the DRS zones will be shorter than it was in 2011.

This year the first activation point will be 55 metres before the turn 12 kink compared to 168 metres two years ago. The second DRS zone will also be shortened by one metre.

The two zones will be triggered by a single activation point 110 metres after turn nine. It was previously located at turn ten.