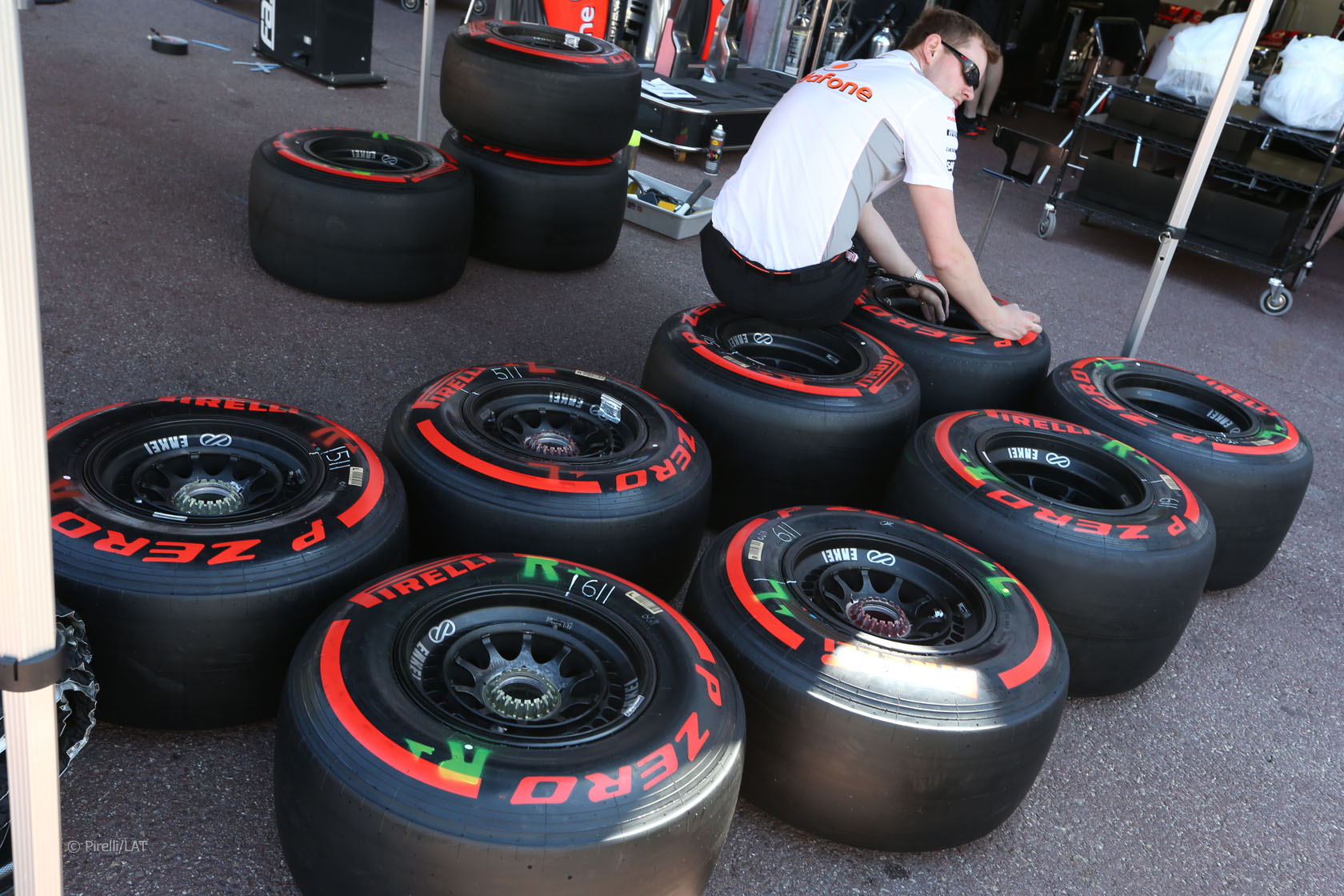 Pirelli have confirmed the tyres for the Canadian Grand Prix will be the same specification as those used earlier this season.

Formula One’s official tyre supplier had announced it would change its tyres in time for the next race.

In a statement today Pirelli confirmed the new tyres would be supplied for use in practice only, giving teams a chance to evaluate them before they are used in a race.

The nominated tyre compounds for the Canadian Grand Prix are super-soft and medium. Two sets of medium compound tyres using the new construction will be made available for each driver during practice.

Pirelli say the new tyre is designed “to prevent any instances of the tread detaching itself from the structure”. However they added “the performance and wear characteristics of the new tyre will not be significantly different, with the aim of keeping up the spectacle and retaining a strategic element to all the races”.

The new tyre will be used in a race for the first time at the British Grand Prix.

28 comments on “No change to Canada race tyres”