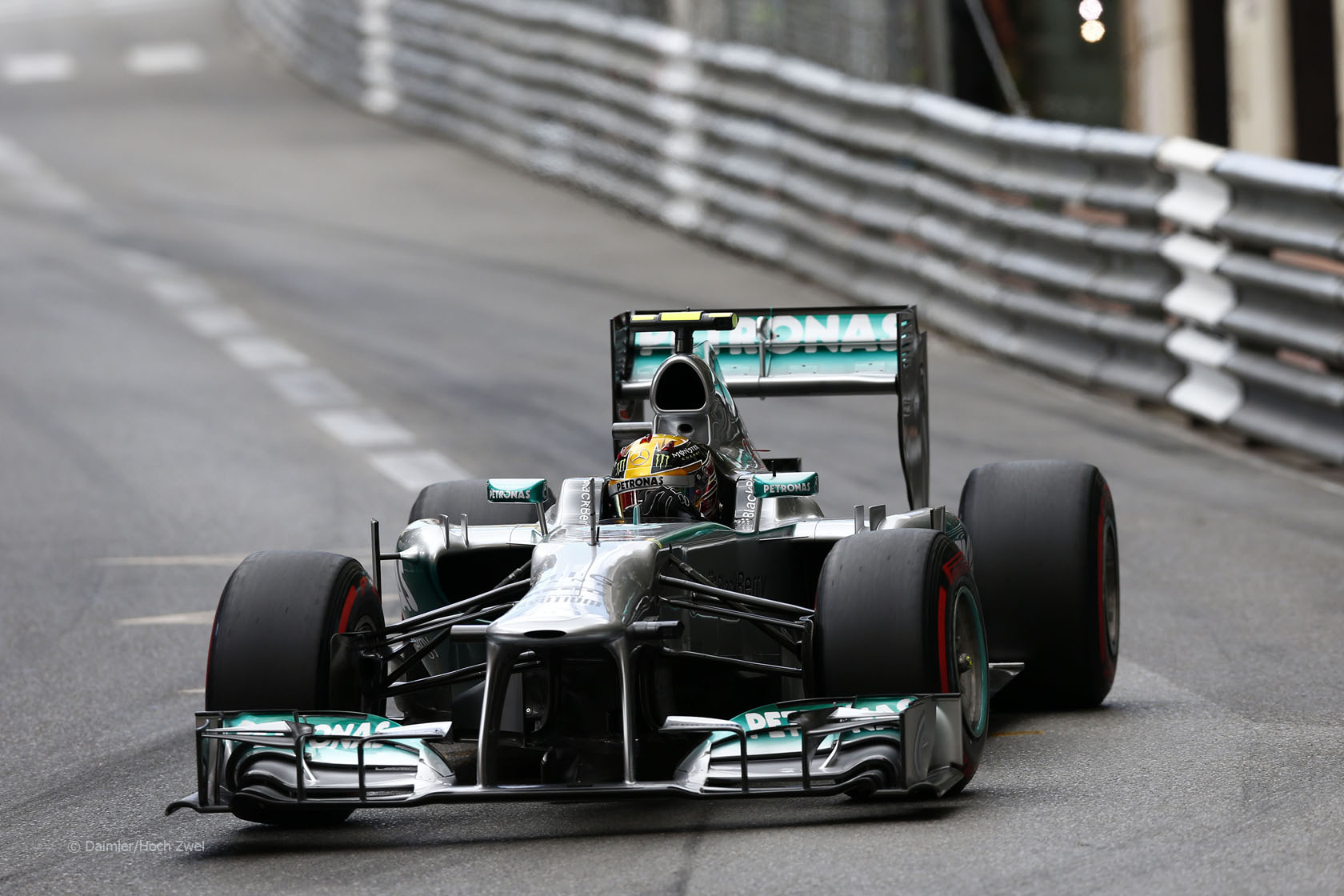 The stewards of the Monaco Grand Prix have referred Ferrari and Red Bull’s protest against Mercedes to the FIA.

Mercedes’ rivals believe they broke the sporting regulations by conducting a three-day tyre test for Pirelli in the week following the Spanish Grand Prix.

The stewards issued the following statement:

“After hearing and collecting information the stewards will write a report to the FIA who may bring the matter before the International Tribunal.”

The stewards have official classified the results of the Monaco Grand Prix, meaning any future decision will not affect the result of today’s race.