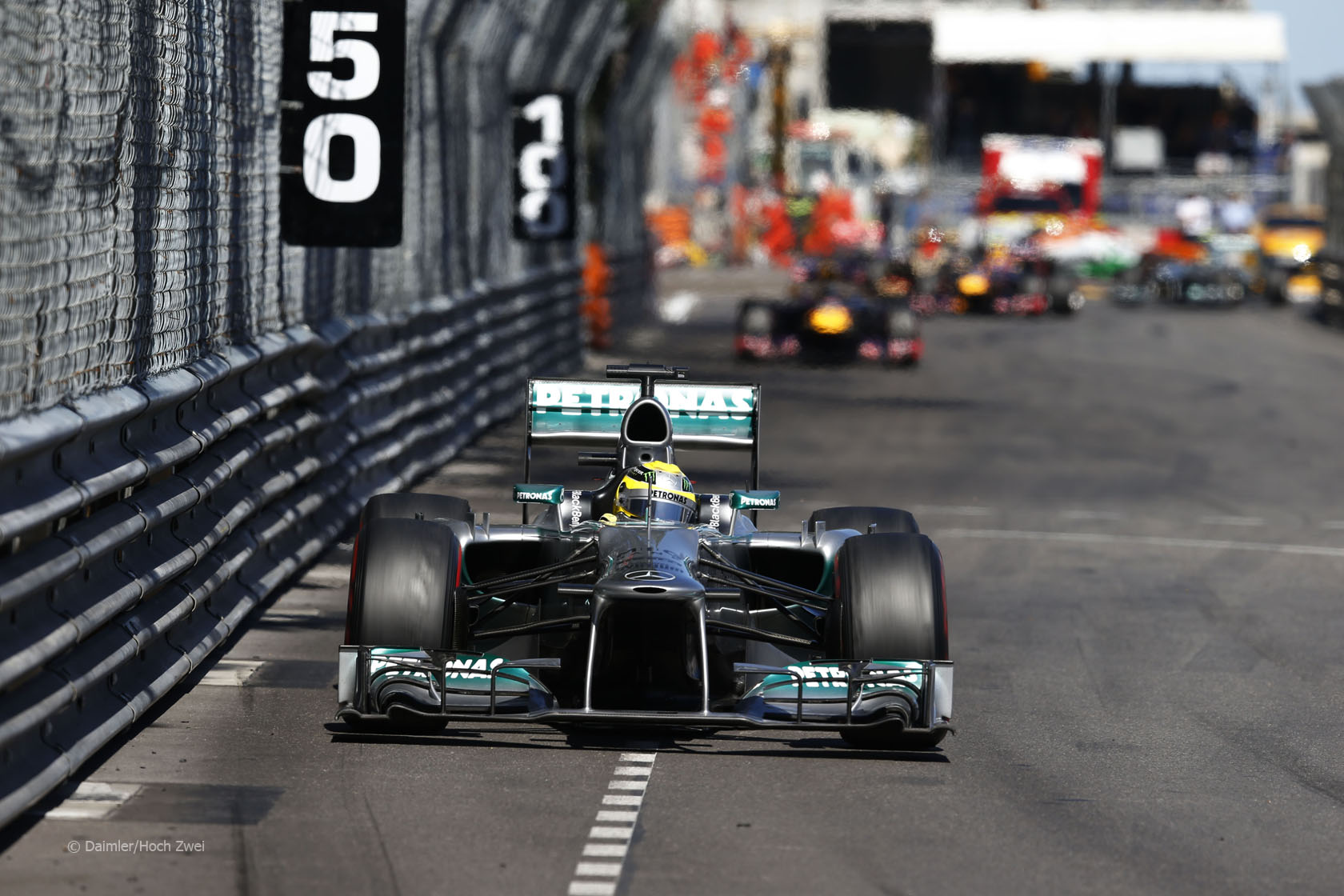 Hamilton fell back two places when making his pit stop under safety car conditions. He was running behind Rosberg at the time and was told to drop further behind him team mate but left too much of a gap.

That allowed the Red Bull drivers to pass the Mercedes before it returned to the track. They and the pursuing cars had been waved past the Safety Car as it waited to pick up race leader Rosberg.

Kimi Raikkonen’s chances of scoring seemed to be over when he was forced to pit late in the race due to a puncture. He dropped 11 places to 16th.

However with a fresh set of tyres he was able to pick off a string of drivers, finishing with a pass on Nico Hulkenberg for tenth place and a final point on the last lap.

The positions of each driver on every lap. Use the control below to show/hide different drivers:

The gaps between each driver on every lap. Use the control below to show/hide different drivers: