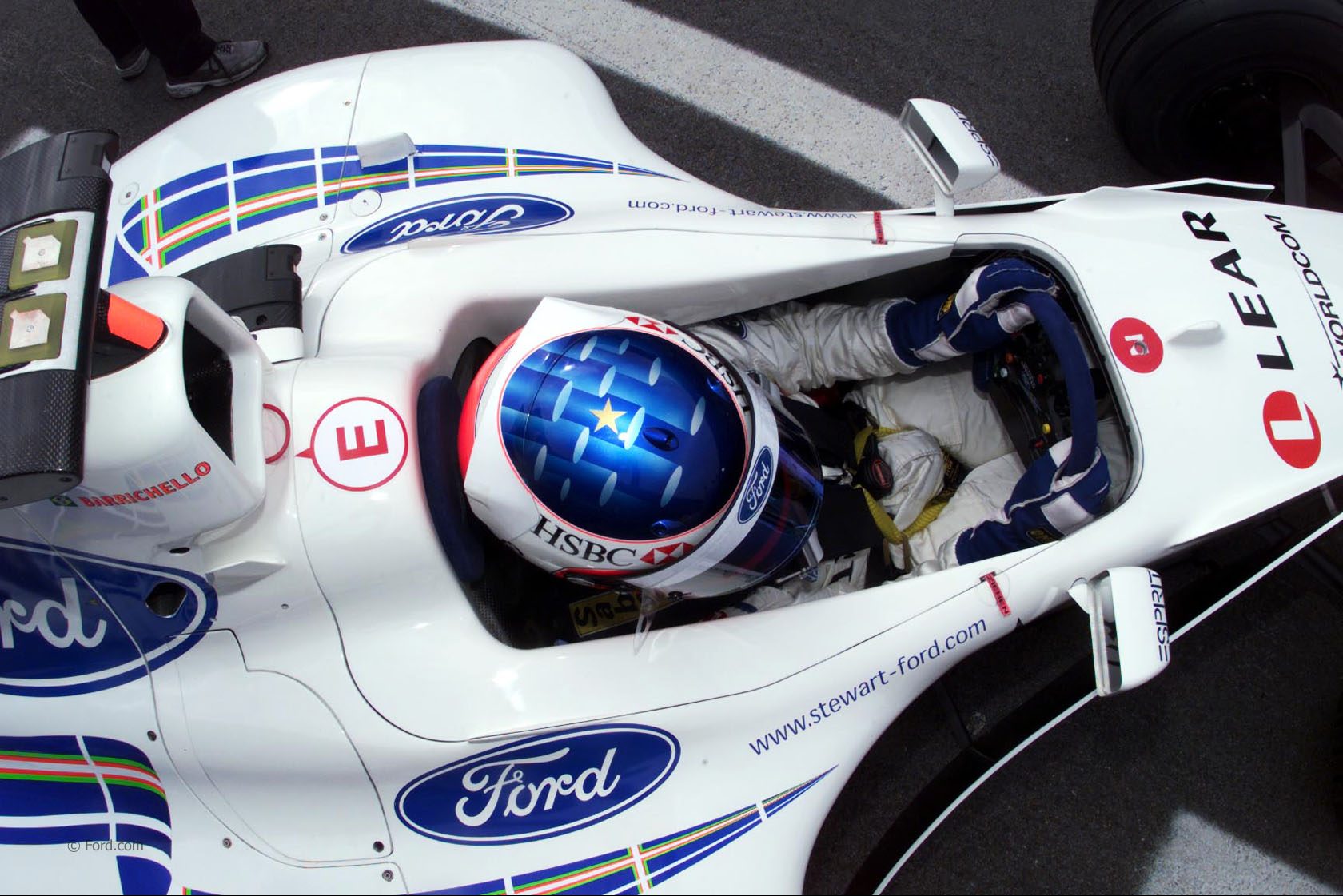 Michael Schumacher will make his 300th appearance at an F1 race this weekend.

But one driver got there before him: his former team mate Rubens Barrichello. Ger Foley has a question about the driver whose F1 career ended with his 322nd start at home in Brazil last year:

As Rubens Barrichello has the most starts in F1, I would like to know how many countries has he raced in the world championship and also how many different circuits has he raced on in F1? Thanks
Ger Foley

Barrichello began his F1 career in the 1993 South African Grand Prix at Kyalami – a venue F1 has not returned to since.

He made the most starts in countries which have held multiple races in a season. First among which is Italy, which had the Italian and San Marino Grands Prix (the latter held at Imola in Italy) until 2006.

Note that Barrichello failed to start on four occasions:

Here are the circuits he raced on, including the six tracks he visited in all 19 of his F1 seasons:

Monza was Barrichello’s most successful circuit. He won there three times in 2002, 2004 and his final F1 victory for Brawn in 2009.

But he seldom enjoyed much luck at his home race. He retired nine times in a row at Interlagos from 1994 to 2003 – on the latter occasion he ran out of fuel while leading. His best result, third, followed in 2004, and was the only time he stood on the podium in front of his home crowd.

For comparison, here’s how the F1 calendar looked in Barrichello’s first and last seasons in F1:

Since leaving F1 Barrichello has made a new home in IndyCar, where he has had to get used to circuits which are bumpier than F1’s and generally have much less run-off. He scored his best result to date with fourth at the Sonoma road course on Sunday.

And if you consider yourself an expert on him have a go at the F1 Fanatic Rubens Barrichello quiz:

Got a question for F1 Fanatic? Send it in via the contact form. Please include your real name.

More of your questions answered

25 comments on “How many tracks did Rubens Barrichello race at?”