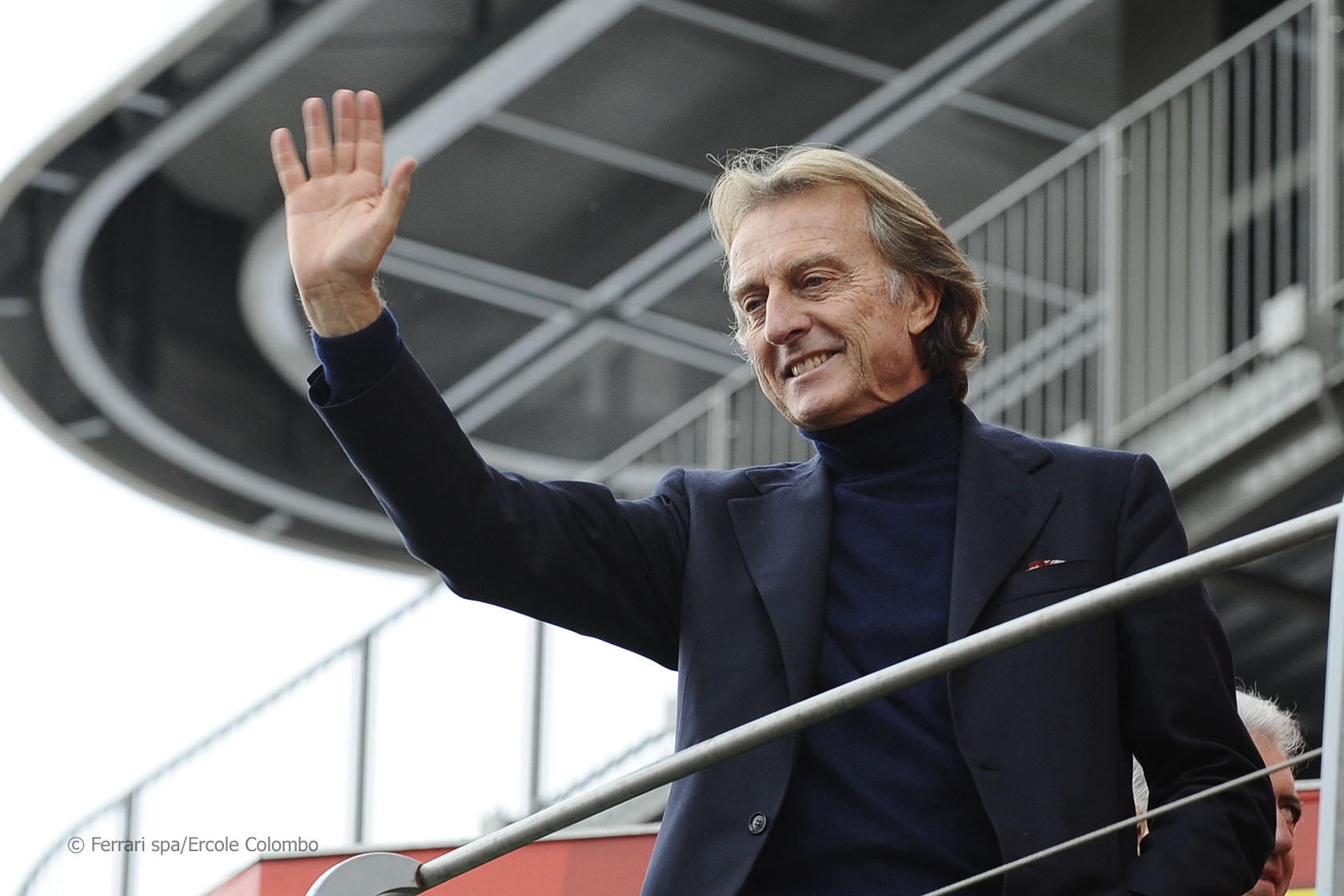 Ferrari president Luca di Montezemolo issued a rallying call to Ferrari’s staff in the form of an open letter ahead of the Monaco Grand Prix weekend.

Montezemolo told his team: “The championship is in our own hands.

“The championship is very open and so far, there has not been one dominant force.

“A series of circumstances and the work done here to improve the car, as well as [Fernando] Alonso’s great ability, has led to us leading the championship after five rounds.

“We must capitalise on that, with each one of us giving our very best at home and at the race track, including [Felipe] Massa who must bring home the results we expect from him.

“I know from [Stefano] Domenicali, with whom I am in constant contact, how hard all of you are working.

“Of this I am sure, also because winning the championship depends only and exclusively on ourselves: on our ability, our creativity, our determination and our desire to show that we are the best.”

After the first five races Alonso is tied in the lead of the drivers’ championship with Sebastian Vettel, both on 61 points.

Ferrari are fourth in the constructors’ championship, 46 points behind Red Bull.

57 comments on “Montezemolo: ‘The championship is in our hands’”