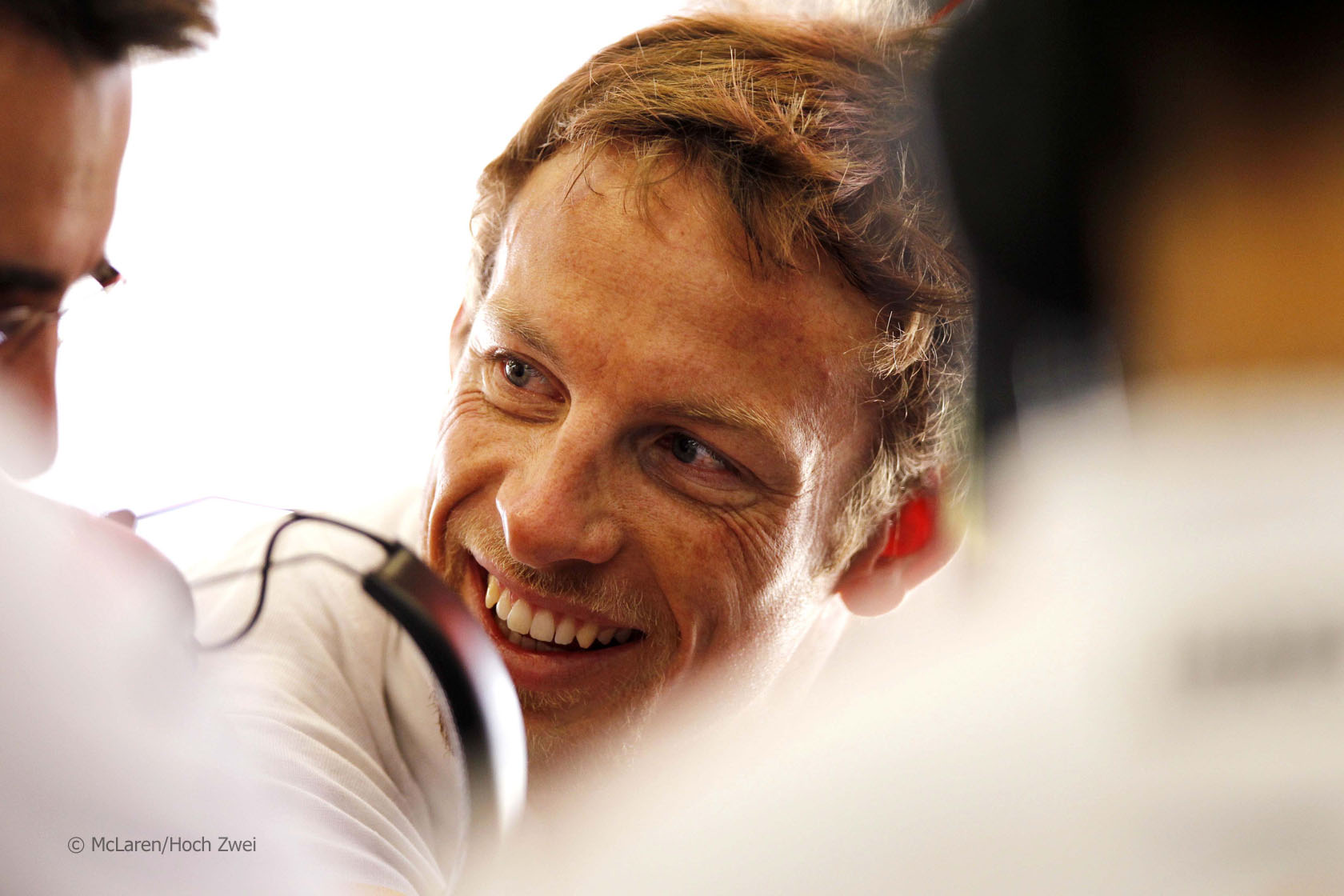 Since F1 Fanatic introduced the ability to pick your favourite drivers and teams, one driver has led the way.

Now Jenson Button has become the first to pass the milestone 1,000 fans on F1 Fanatic – just under one-eighth of the 8,100 active members on the site.

Lewis Hamilton is second ahead of Michael Schumacher, Kimi Raikkonen and Mark Webber. McLaren remain the most popular of the teams.

Button also has the most followers on Twitter out of the active Formula 1 drivers.

With that in mind, let’s take a fresh look at who’s hot and who’s not on the site – and, for the first time, whether those popularity trends are reflected on a much bigger social network.

Most popular drivers on F1 Fanatic

Notes on the most popular drivers:

Notes on F1 driver popularity on F1 Fanatic and Twitter:

Most popular teams on F1 Fanatic

Notes on the most popular teams:

Want to make sure your driver and team preferences are reflected in these charts? Here’s how to do it: