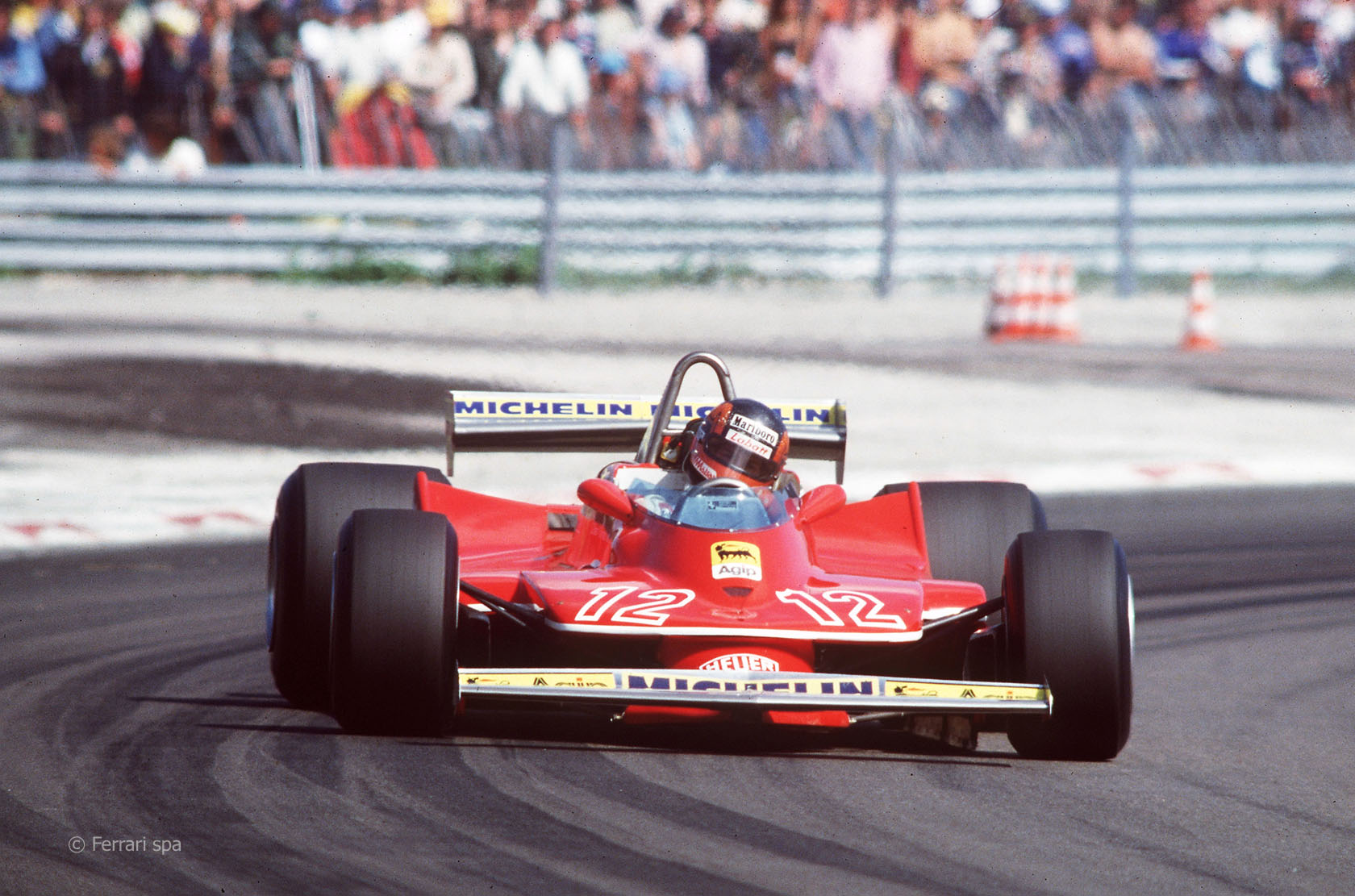 Ferrari will mark 30 years since the death of Gilles Villeneuve in an event at the Fiorano circuit next month.

Villeneuve’s son Jacques will drive the 312T4 raced by his father when he finished second in the 1979 season.

Villeneuve was killed in a crash during qualifying for the 1982 Belgian Grand Prix at Zolder.

The team said: “His memory is still vivid and alive in the minds of many at Maranello; his talent, his speed, his bravery which bordered on recklessness, all go to make his name still hugely popular with our fans, even among younger ones who have only been able to see him on replays of his races or read about him in stories written by journalists.”

“It will be a fitting occasion to evoke the memory of a man who has and always will have a place of honour in the history of Ferrari.”

The event will take place on May 8th, exactly 30 years since Villeneuve was killed.