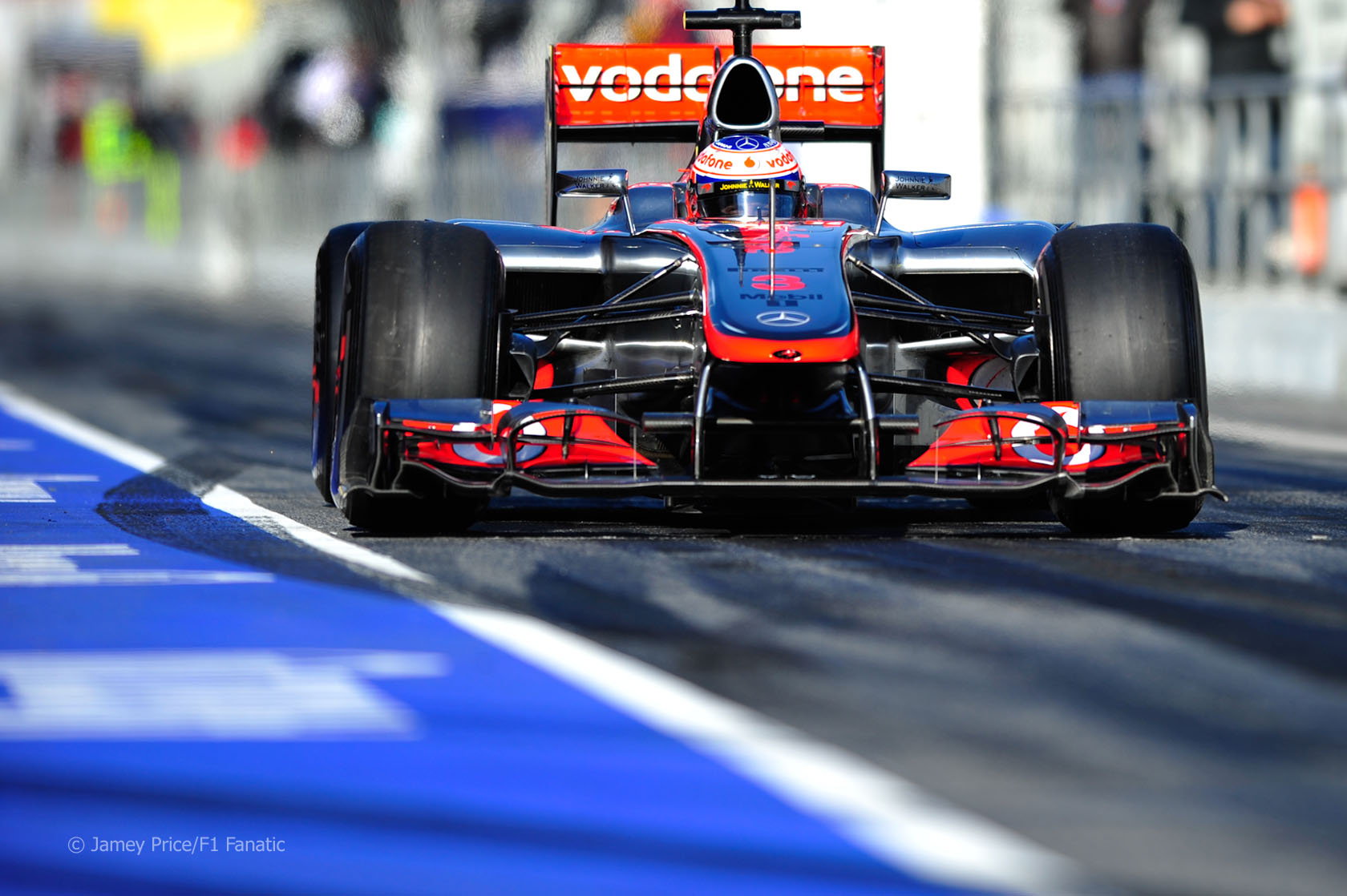 With the new season almost upon us it’s time to take a fresh look at who F1 Fanatics are supporting in 2012.

We last tallied your support in November last year. Since then F1 Fanatic has amassed over 5,000 active registered users.

Here’s which of the current drivers have moved up and down since we last looked at who you’re supporting:

When you started watching F1

Unsurprisingly, most have discovered F1 in the last 20 years but there’s a considerable dip in the early 2000s.

Want to make sure your driver and team preferences are reflected in these charts? Here’s how to do it:

Who are you supporting in 2012 – and why? Have your say in the comments.