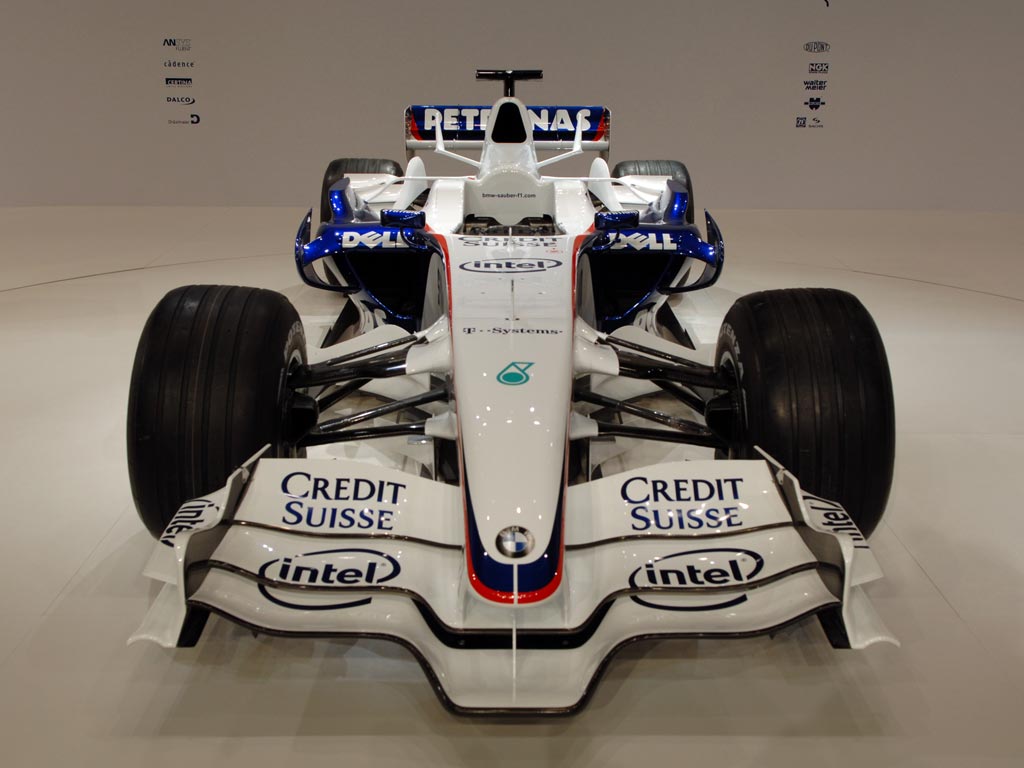 The fourth team to get the wraps off their 2008 F1 car is BMW Sauber, who revealed the F1.08 in Munich today.

Much like the Ferrari and McLaren revealed last week the F1.08 looks outwardly similar to its 2007 predecessor but will doubtless have a revised aerodynamic package before it is used for the first round at Melbourne in March.

See below for more pictures of the BMW Sauber F1.08.